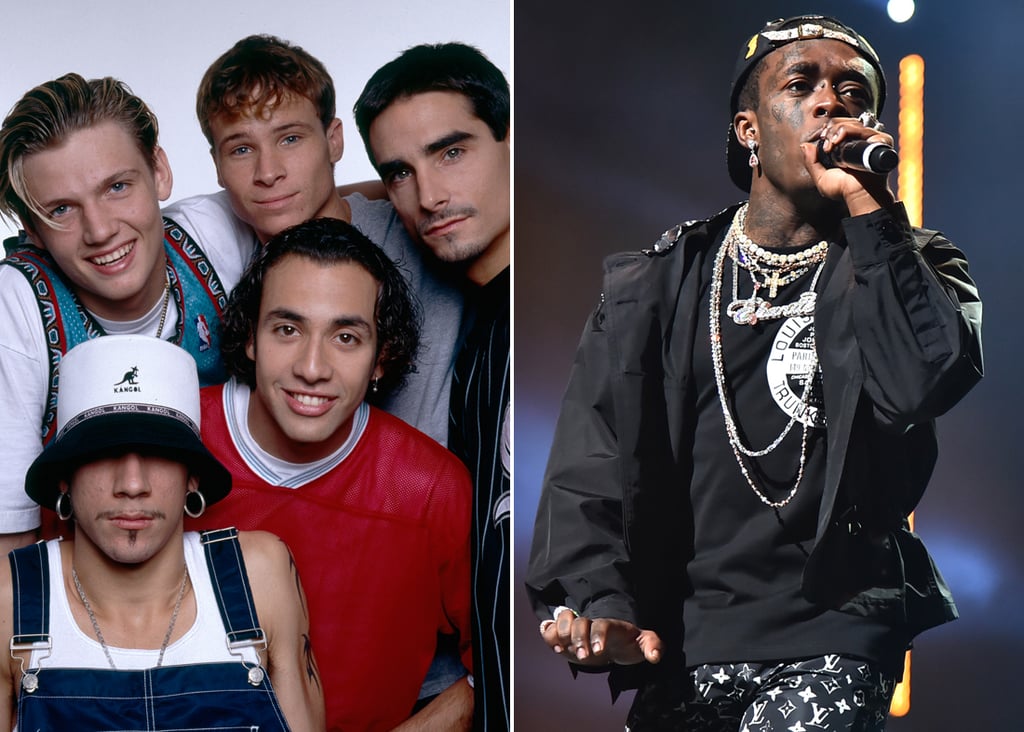 Lil Uzi Vert kicked off the month of March with a new single that features a pretty unexpected mashup. On Sunday, the 25-year-old rapper released his track “That Way,” and as you can guess by the title, it samples Backstreet Boys’ 1999 hit, “I Want It That Way.” The Philadelphia native raps about his life, relationships, and career while threading in the boy band’s classic hook. The genre-blending tune is Lil Uzi Vert’s first single of the year, following his December release, “Futsal Shuffle 2020.” Listen to his latest jam ahead, then take a walk down memory lane with Backstreet Boys’ music video for “I Want It That Way.”