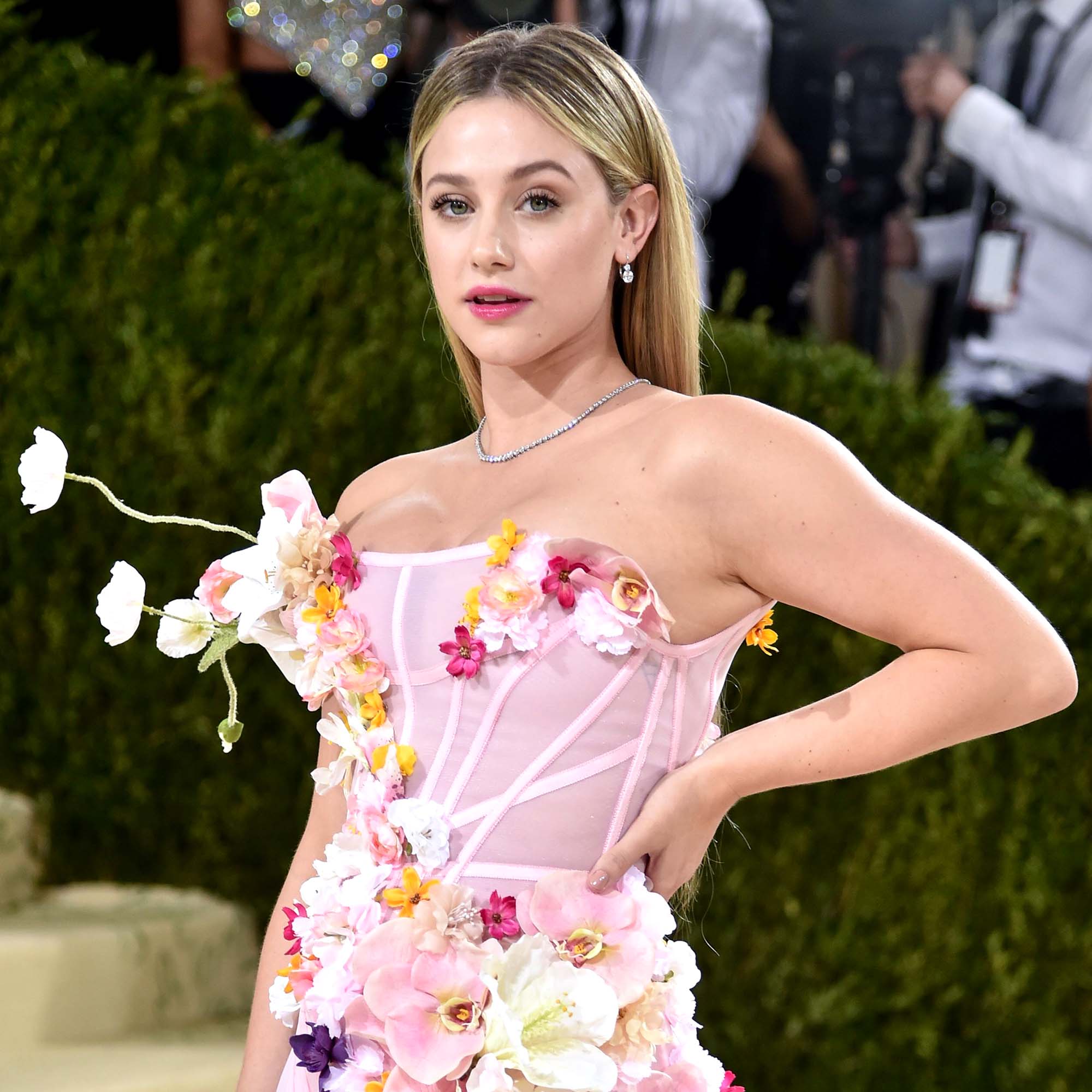 It’s a process. Lili Reinhart detailed her battle with body image in a raw and revealing way.

Celebs That Are Leading the Body-Positive Movement

“I’ve been struggling with obsessive thoughts about my body/weight the last few months and it’s gotten pretty severe in the last week,” the Riverdale star, 25, began in a series of Instagram Story posts on Thursday, January 13. “So I want to take a moment to be vulnerable and share this in the hope that any of you who are also struggling don’t feel so alone. I’m here with you. It’s challenging to look at your body with love instead of criticism. It’s a practice I’m still learning.”

Reinhart went on to explain how Hollywood has impacted her perception of herself. “I didn’t think being in this industry, that is so obsessed with womens’ [sic] bodies and weights, could ever mess with my own body acceptance and positivity … but it has,” she continued. “I wish I hadn’t grown up in a time where the media worshipped only one size of women.”

Despite the Chemical Hearts star’s negative thoughts surrounding her body, she pointed out its attributes.

“My body has carried me through 25 years of life. All my scars, tears, trauma … I wish I could love it more, even when it doesn’t look like it did when I was 20. But I’m trying,” she noted. “I know my body deserves equal love and admiration at any size. To not feel at home in my own skin is a devastating feeling. As if my body has betrayed me by changing. I’ve looked in the mirror and pulled my skin back tight to see what I *should* look like. What I’m expected to look like … in an industry where you’re ~inconvenient~ when not a sample size.”

Stars Who’ve Hit Back at Body-Shamers

Reinhart then blamed society’s unrealistic standards for women’s current issues with body image. “It’s painful to think hundreds of millions of us are so concerned with what our bodies look like. That’s an incredibly broken system. Somewhere along the line, humanity really f–ked this one up,” she wrote, subsequently sharing a photo of an ancient Greek statue of Aphrodite to demonstrate how the world’s ideals have shifted through the years.

The actress concluded: “I know I’m not alone in this toxic way of thinking about my body. And it’s heartbreaking that this feeling is understood by so many of us. Let’s continue to talk about it. Normalize it. Empathize with others. Show compassion and kindness.”

Reinhart has been vocal in the past about her insecurities, including in February 2020 when a fan called out the Riverdale cast for portraying teenagers with “perfectly chiseled bodies.”

“Actually, not everyone on this show is perfectly chiseled,” the Hustlers star replied via Twitter at the time. “And even I feel intimidated by the physique of my surrounding cast mates sometimes when I have to do bra/underwear scenes.”

‘Riverdale’ Season 6: Everything to Know

Reinhart added that she had “come to terms with my body” but still struggled “on a daily basis,” noting, “I have bigger boobs, I have cellulite on my thighs/butt, and my stomach sticks out rather than curves in.”

The Ohio native shared at the time that she had gained weight due to depression, but through her scenes on Riverdale, she “felt it was my obligation to be strong and show confidence in myself, looking as I do.”

Reinhart previously shut down pregnancy rumors in May 2018 while she was dating costar Cole Sprouse. (The pair were together on and off from 2017 to 2020.)

“My body is something I will NEVER apologize for,” she wrote via her Instagram Story at the time. “My body will constantly go through change. And so will yours. And that’s fine. So let’s not put so much time and effort into caring about a stranger’s figure.”