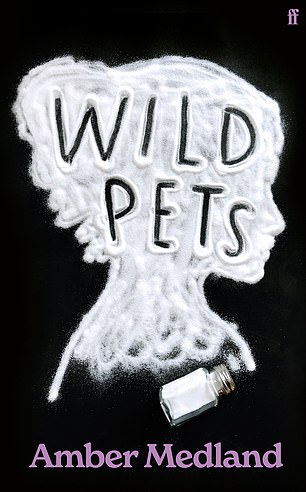 Ezra and Iris got together at Oxford University, where their mutual friend Nance has remained for a PhD. But while Ezra is determined to make a go of his band, the Idle Blades, Iris heads to New York to study creative writing.

Amid the exchanges of emails and Spotify playlists, their relationship predictably begins to falter. But, as Ezra’s star rises and the groupies gather, Iris slowly slips into depression.

Wild Pets captures the Millennial experience sharply and sympathetically: ethical non-monogamy, mental illness, #MeToo, disastrous threesomes and even worse dates. The influence of Sally Rooney’s Normal People is palpable, but as Iris drops out of school and struggles to make ends meet, Medland’s book takes a turn for the darker. With hints of Gwendoline Riley and Ottessa Moshfegh in the mix, too, this is an impressive, cumulatively powerful first outing.

England 2012 and, against the backdrop of Theresa May’s hostile environment policy, charity worker Kate takes in a lodger, Hussain, an asylum-seeking surgeon from Bahrain who has fled imprisonment.

However, at the same time that Kate is falling for her new tenant, she is also being seduced by the charmed life of her well-off relatives, the Wilcox-Smiths, whose wealth and privilege is made manifest in their magnificent country pile. But can she ignore the sinister source of their riches?

Fast forward to 2018, and London journalist Fauzia, once the Wilcox-Smiths’ daughter-in-law, is drawn into a case with far-reaching personal implications.

A young Egyptian student has been investigating her family’s dodgy dealings and, when she suddenly vanishes, Fauzia is immediately concerned.

You’ll need patience while Bunting fits the pieces together, and the former Guardian journalist’s second novel is reliant on a few abrupt twists. But if her blend of English country house novel and international intrigue isn’t always convincing, it’s never less than competent. 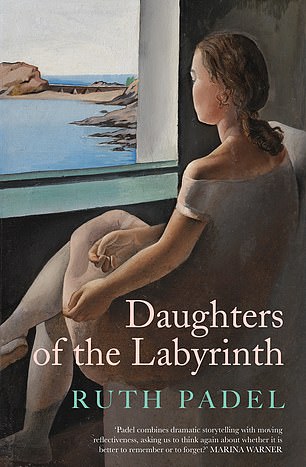 DAUGHTERS OF THE LABYRINTH

As an internationally successful painter, Cretan-born Ri knows all about chiaroscuro, the play of light and shadow. But when a family emergency takes her from post-Brexit Britain back to the sun-soaked island of her birth, she finds herself confronted unexpectedly by the island’s dark wartime past.

In a moment of weakness, her elderly mother lets slip a secret: that she is really Jewish. When the Germans invaded Crete in 1941, she escaped death by hiding in the mountains and assuming a new identity — thousands were not so lucky. And, as Ri discovers, that’s not the last of her parents’ secrets —secrets that, as they emerge, cast a completely new light on her own life.

Padel deftly sketches the complications of family as she teases away at questions of identity and home. Animated by keen imaginative empathy and a strong sense of place, this moving, satisfying, layered novel will transport you to the amethyst Aegean even as the real thing remains out of reach.