The Reds are taking on rivals Man Utd in Thailand, but found themselves two goals down at the half hour mark. 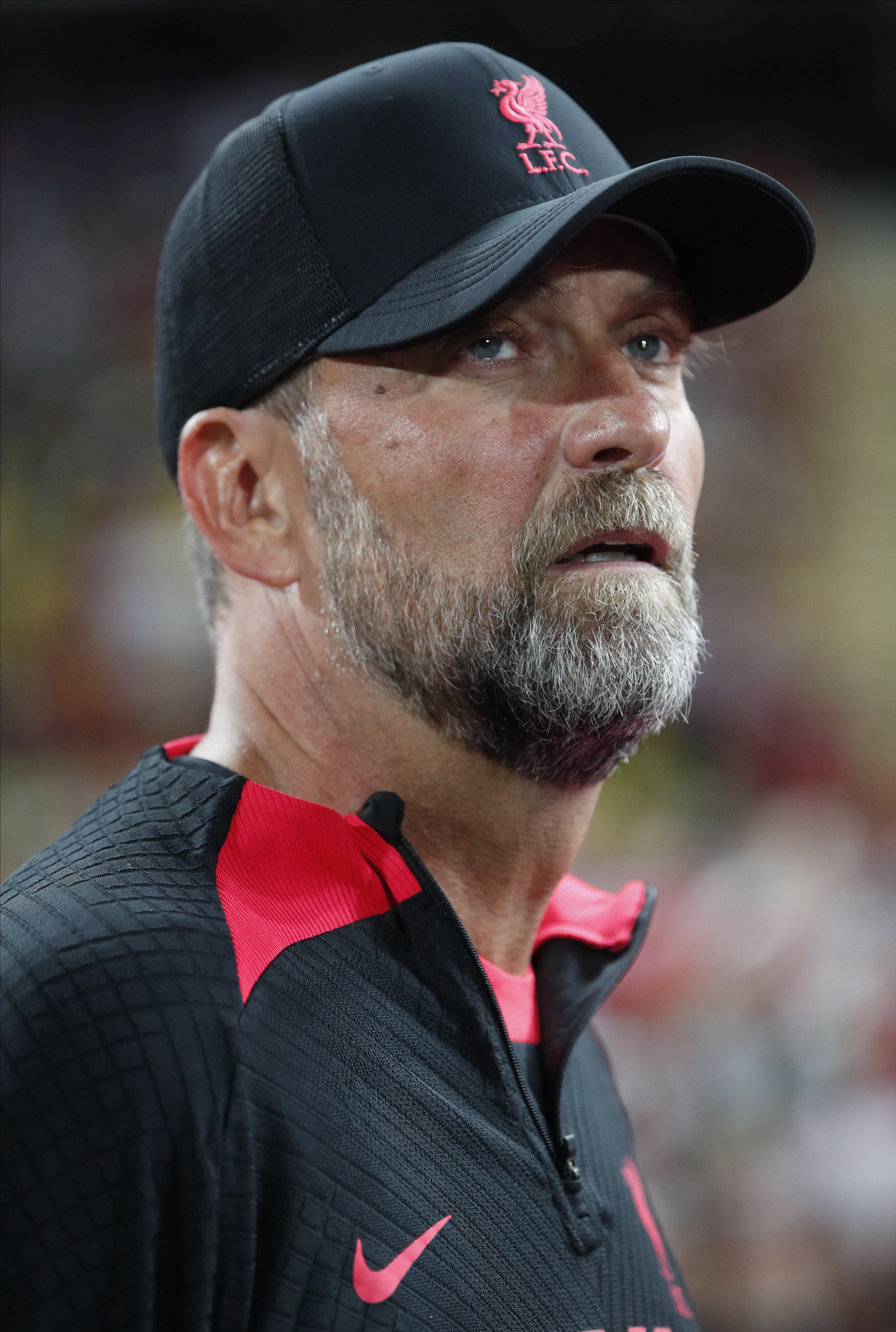 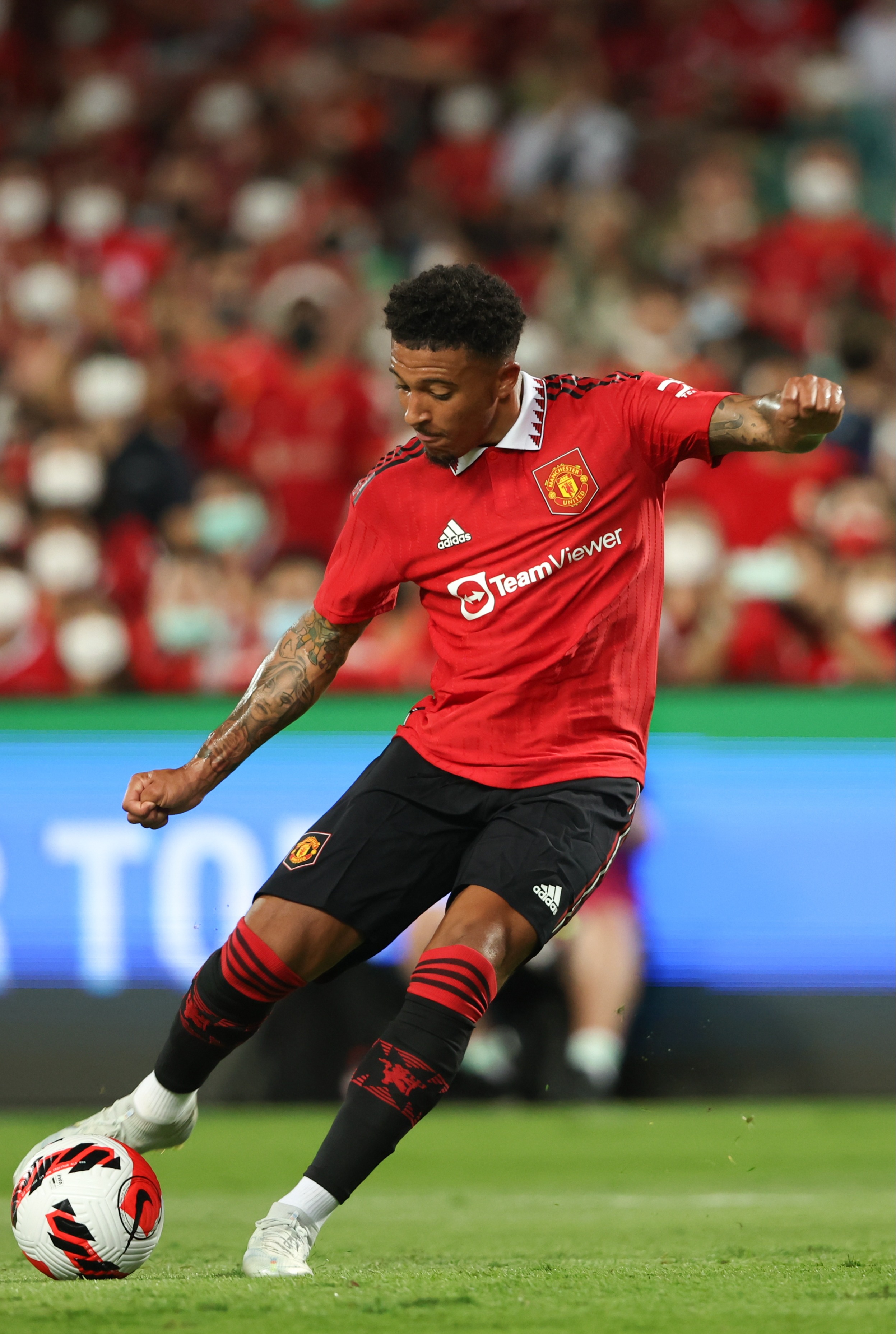 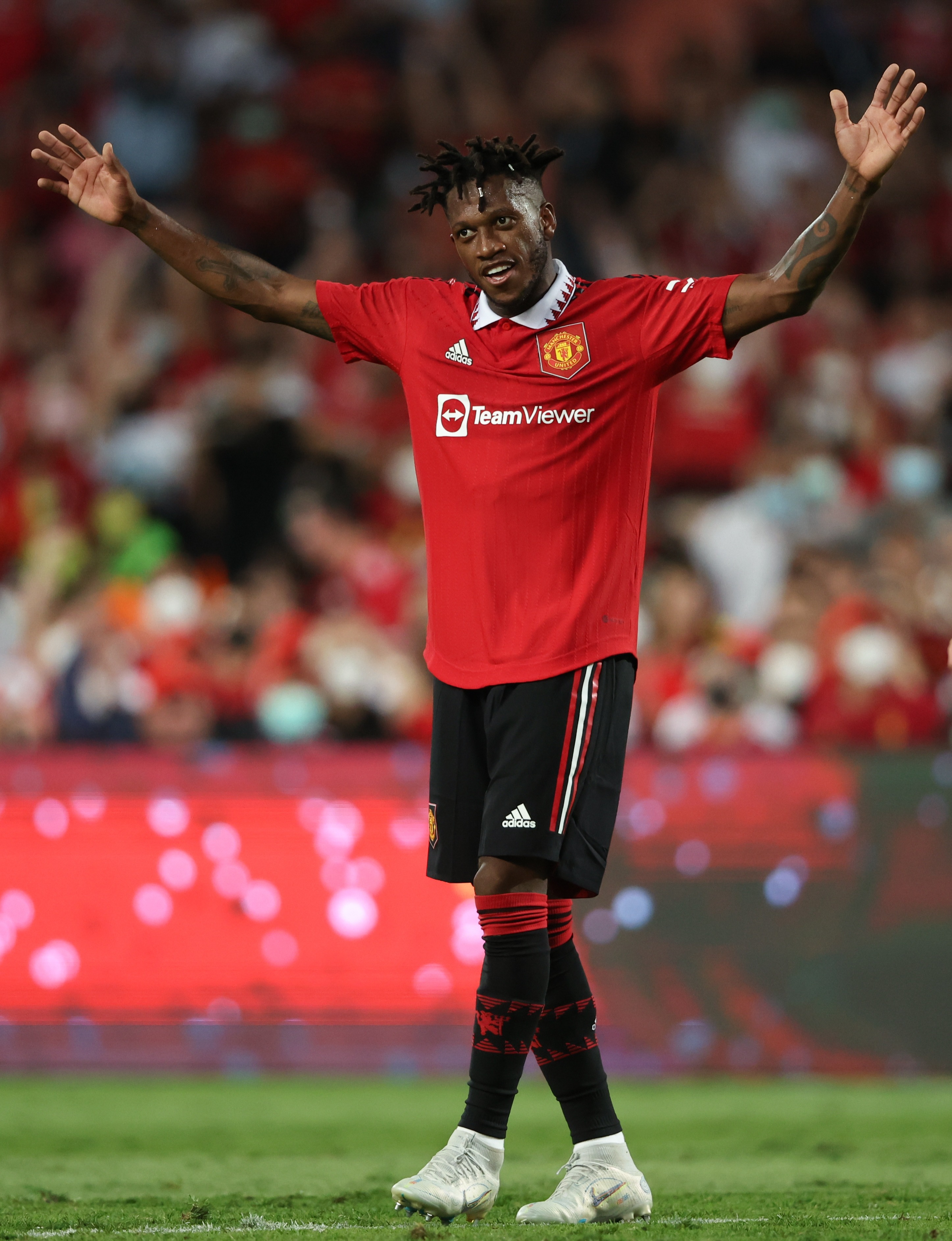 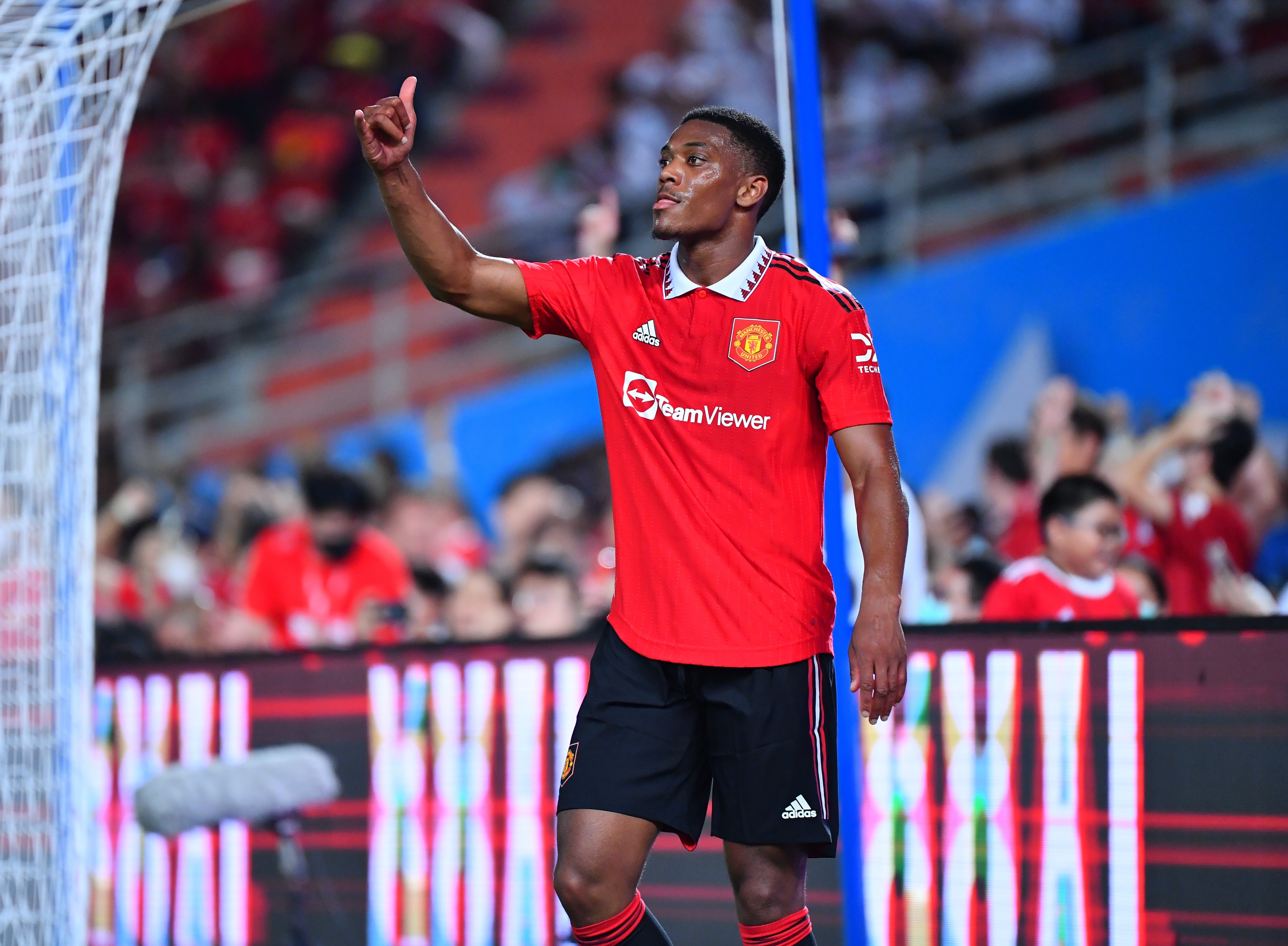 Goals by Jadon Sancho and Fred put the Red Devils ahead with the latter dinking Alisson from 20 yards out.

Klopp had seen enough and made TEN changes in the hope of turning the friendly affair in his team's favour.

The only player to remain on the pitch was goalkeeper Alisson, who then let in a third United goal in the 33-minute.

Alisson was eventually replaced by Adrian at half-time.

New Man Utd boss Erik ten Hag then followed in Klopp's footsteps and made ten changes to his team for the restart.

New signing Tyrell Malacia was brought on for his debut.

PLAY AS YOU TRAIN

Liverpool made a further ten changes with 30 minutes to go.

The likes of Virgil van Dijk, Mohamed Salah, Thiago and club record signing Darwin Nunez all made their way onto the pitch.

But the big boys were unable to help stage a comeback as Facundo Pellistri added a fourth to seal Ten Hag's first win as United manager.