CORONAVIRUS continues to have an impact on sporting events, with Liverpool's match against Bournemouth the latest to take precautionary safety measures.

There were no pre-match handshakes or mascots before kick-off at Anfield as the governing bodies aim to control the outbreak of the disease. 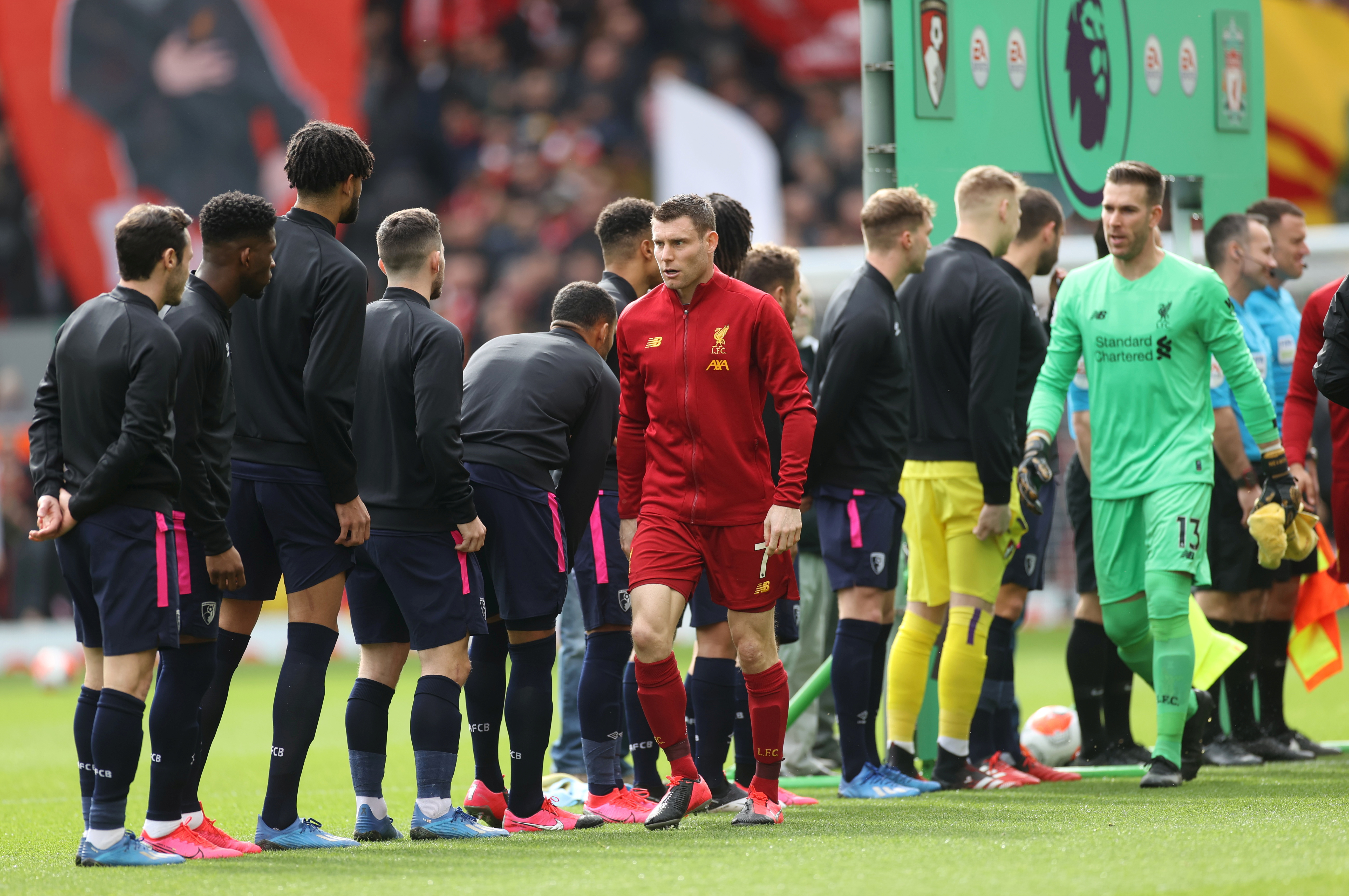 Both sets of players walked past each other very awkwardly instead of the usual handshake routine before kick-off.

Liverpool boss Jurgen Klopp was ensuring he stuck to the new rules as he refrained from shaking hands, instead using his elbow.

Premier League clubs could lose over £100million a month if the government decides to make fixtures be played without fans.

The Government announced that talks with sports governing bodies, leagues and broadcasters are scheduled for Monday.

There have been 164 confirmed cases in the UK so far as countries struggle to prevent the virus from spreading even further.

Italy have been hit hard by the outbreak and many of their sporting events have been cancelled or forced to be played behind closed doors.