MANCHESTER UNITED are reportedly confident of striking an imminent deal for for Alex Telles.

The Star claims Ole Gunnar Solskjaer is close to agreeing terms for the Porto left-back. 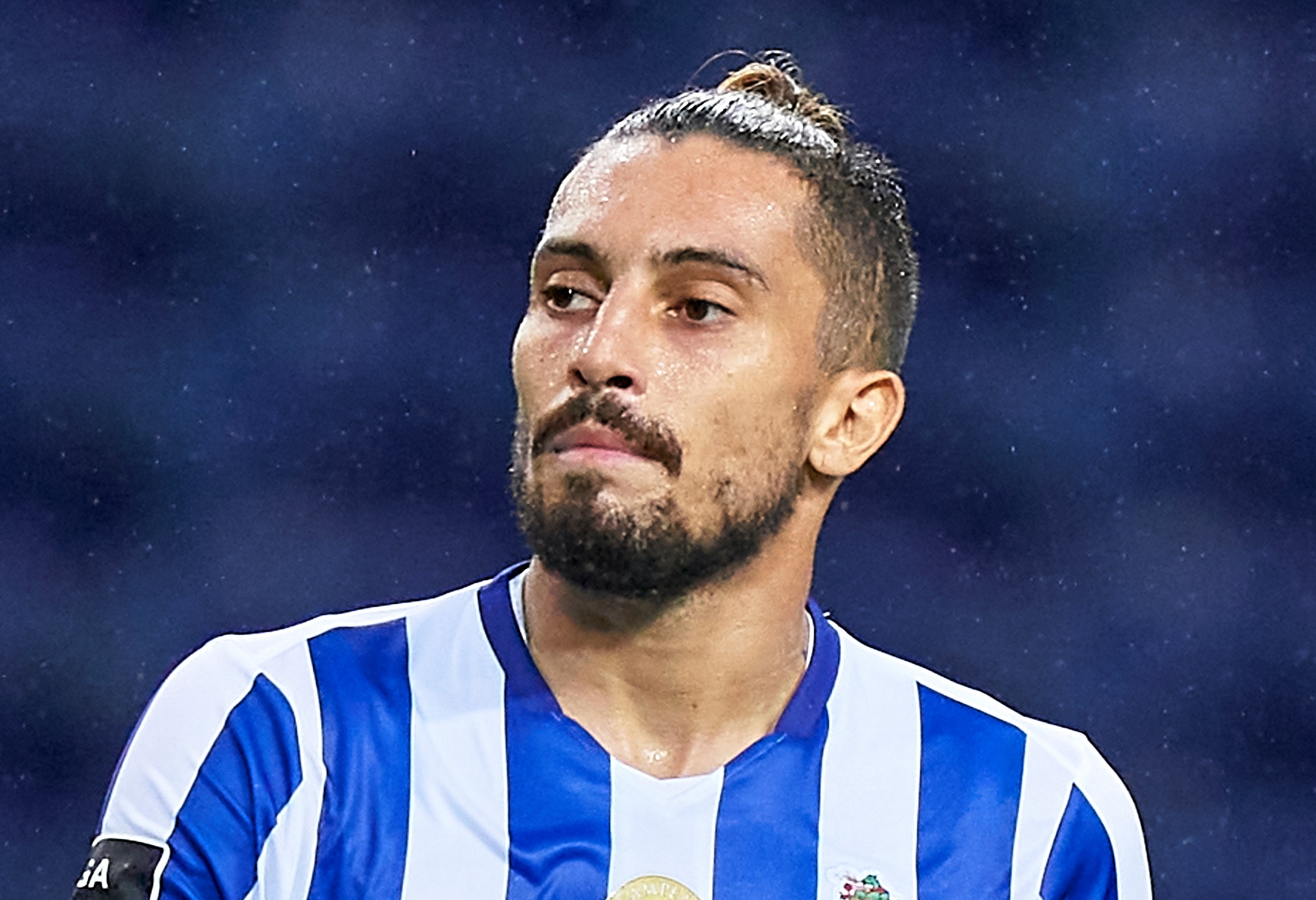 And the United boss believes Telles will be a Old Trafford player sooner rather than later.

The Brazilian defender, 27, has just one year left on his Porto contract.

And the Portuguese giants are believed to value Telles at around £18million.

But parent club Real Madrid wanted a buy-back clause included in any deal.

And Reguilon ended up joining Jose Mourinho’s Tottenham instead.

But Telles is now thought to have emerged as Solskjaer’s No1 choice for the role.

And the player himself appears keen on making the move to the Theatre of Dreams.

And it now seems just a matter of time until he is wearing the famous red jersey of United in the Premier League.