MANCHESTER UNITED have been given hope of signing Jadon Sancho next year.

United were found wanting in their pursuit of the Borussia Dortmund winger this summer, after failing to pay the German outfit's £108million asking price. 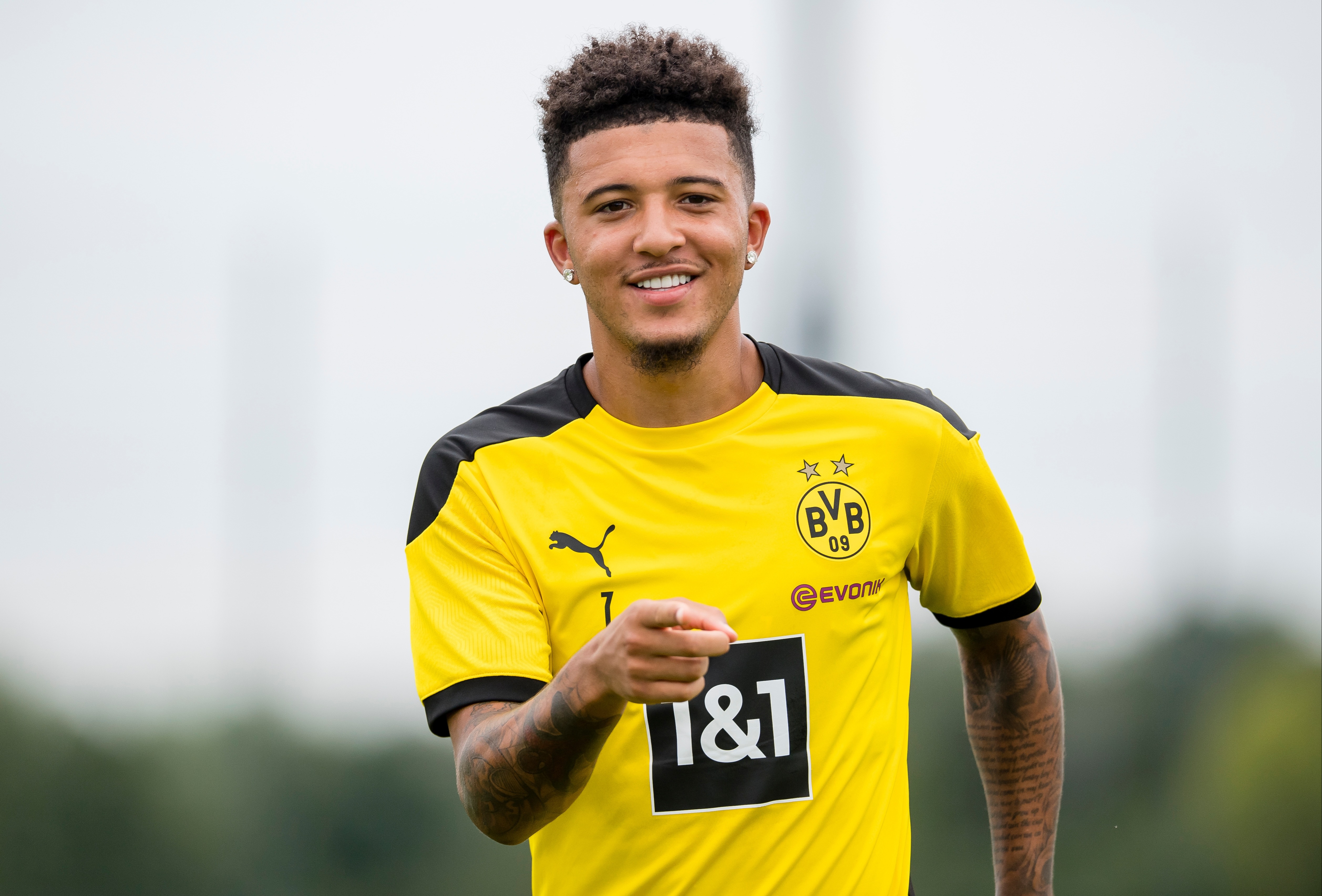 But Borussia Dortmund CEO Hans-Joachim Watzke has hinted United may have a chance of landing their man if they renew their interest at the end of the season.

Watzke said: "In this industry, you can never say that a player is completely unsellable.

"I heard and read everywhere in the spring that Sancho was gone.

"But he's here. We had an agreement with him."

Dortmund had originally set an August 10 deadline for any team wanting to match Sancho's price tag, but United thought the Black and Yellows would soften their stance if a suitable offer arrived.

Despite Dortmund maintaining Sancho would remain at the Westfalenstadion for the 2020-21 season, the Red Devils reportedly prepared a £91m offer including add-ons for the 20-year-old in the last few days of the transfer window.

Chief executive Ed Woodward was informed the bid would be swiftly rejected and United were left scrambling to find an alternative to Sancho on deadline day, with a loan move for Barcelona outcast Ousmane Dembele ultimately falling through.

Without mentioning Woodward and United by name, Watzke said: "[They] misjudged the situation.

"We had a clear line and will continue to do so next summer."

United did manage to secure the signings of teenage forwards Facundo Pellistri and Amad Traore on deadline day but will likely have to wait until next summer to prise Sancho from Borussia Dortmund.

However, reports say they could face competition from the likes of Liverpool and Bayern Munich for the England international.