HARRY MAGUIRE IS in Manchester United's squad for Newcastle despite an injury scare and his recent horror form – with new boy Alex Telles also included.

Maguire, 27, was a doubt after picking up a knock before he was sent off for England in the 1-0 loss to Denmark on Wednesday in the Nations League. 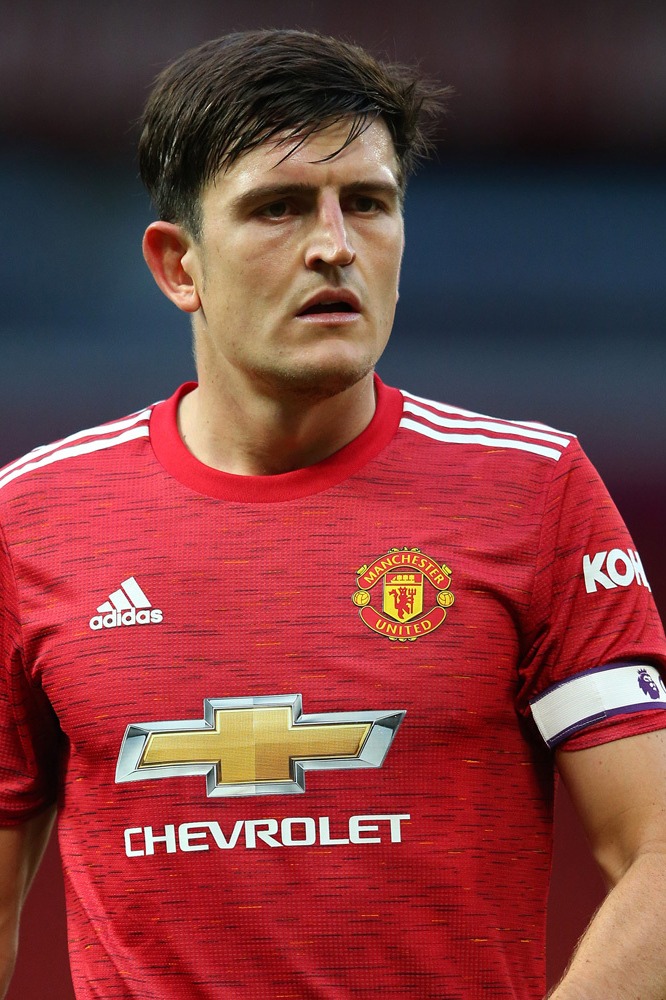 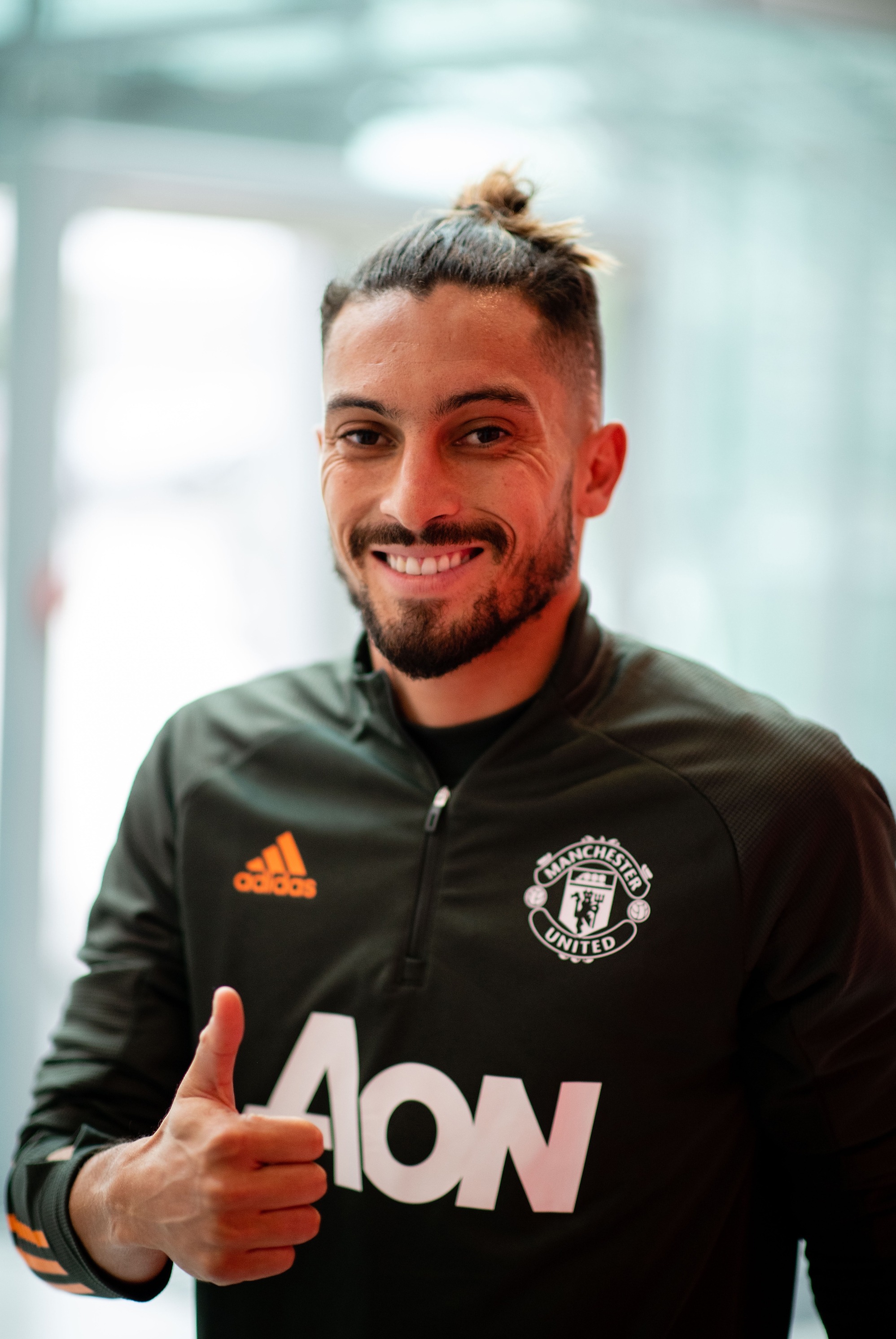 But the United skipper has been included, according to the Manchester Evening News.

The centre-back was sent for an early bath after picking up two bookings in the space of 31 first-half minutes.

But many – including Old Trafford legend Rio Ferdinand – called for the former Leicester man to be taken out of the firing line.

But Norwegian Red Devils boss Ole Gunnar Solskjaer has kept the faith – despite a dire display in the 6-1 hammering by Spurs last time out.

New boy Telles, 27, is in the playing strength for the first time since a £15.3m move from Porto

The left-back could make his debut by replacing Luke Shaw in the starting XI.

Solskjaer had previously insisted Maguire would only miss the game through injury.

Solskjaer said: “When Harry beats No1 ranked Belgium it's a normal day, and you get the headlines when you get a sending off, that's football, ups and downs, and you have to deal with it.

“Harry has got great resilience, he knows he'll bounce back and he wants to play and work his way out of the last couple of games when he's been criticised.

“He picked up a knock just before he came off. We'll have a look at him.”