The Serbian powerhouse, 39, spent eight years at Old Trafford after arriving from Spartak Moscow in 2006. 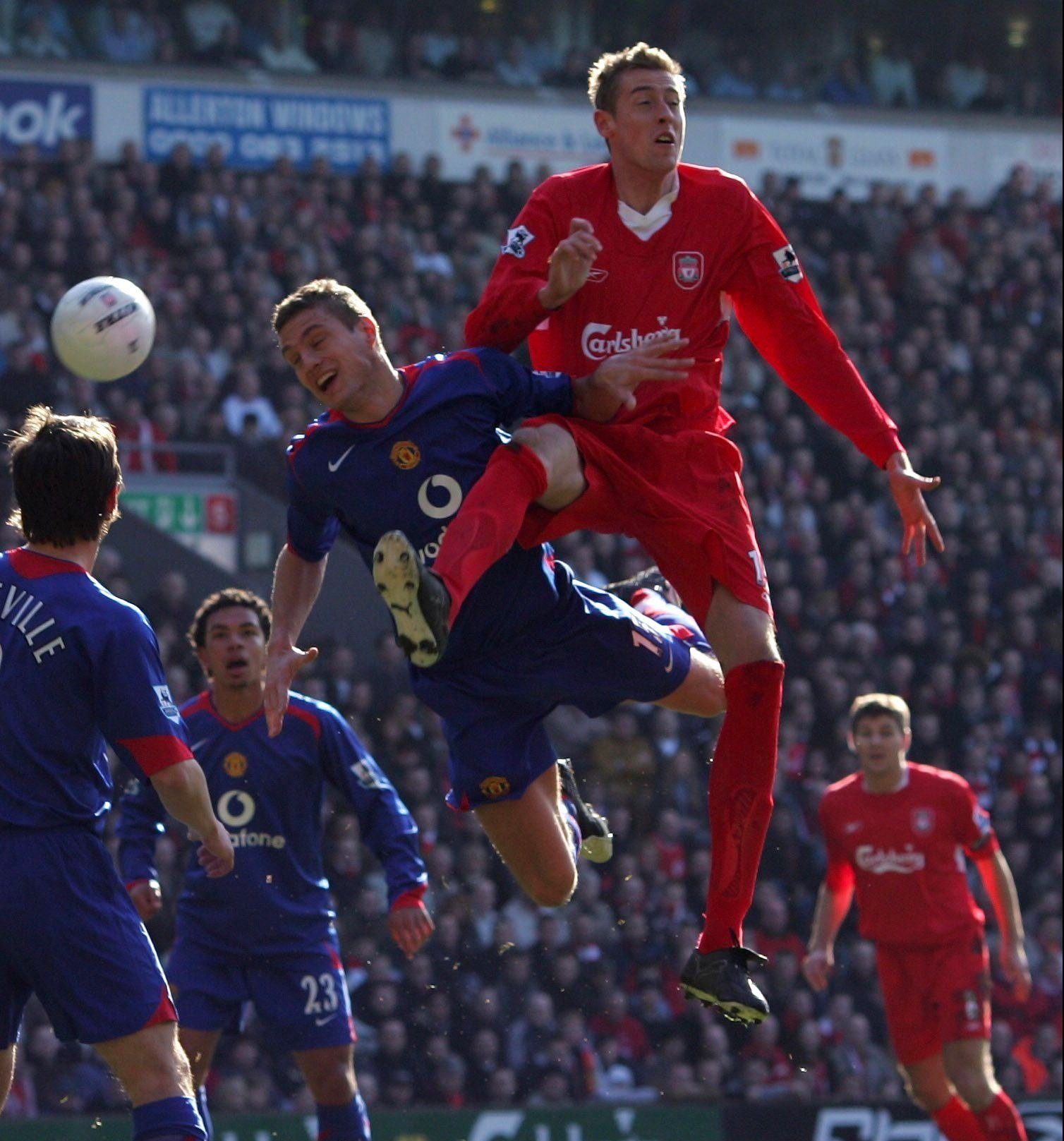 And despite being overrun several times by Fernando Torres, Peter Crouch was the first Liverpool striker Vidic bemoaned facing.

He told The Athletic: “My first experience was Peter Crouch.

“I’d never seen a two-metres tall player before. He played for Liverpool and we played them in a cup game at Anfield.

"I was thinking ‘Wow, what can I do today with this guy?’

"Then I saw Bellamy next to him, not a great player on the ball but very, very fast. He would run into space, Crouch would jump into the air. I’d never seen football played like this.

"I’d never had a No9 and a sharp, fast, player next to him. I knew how to deal with them individually but not both of them at the same time. 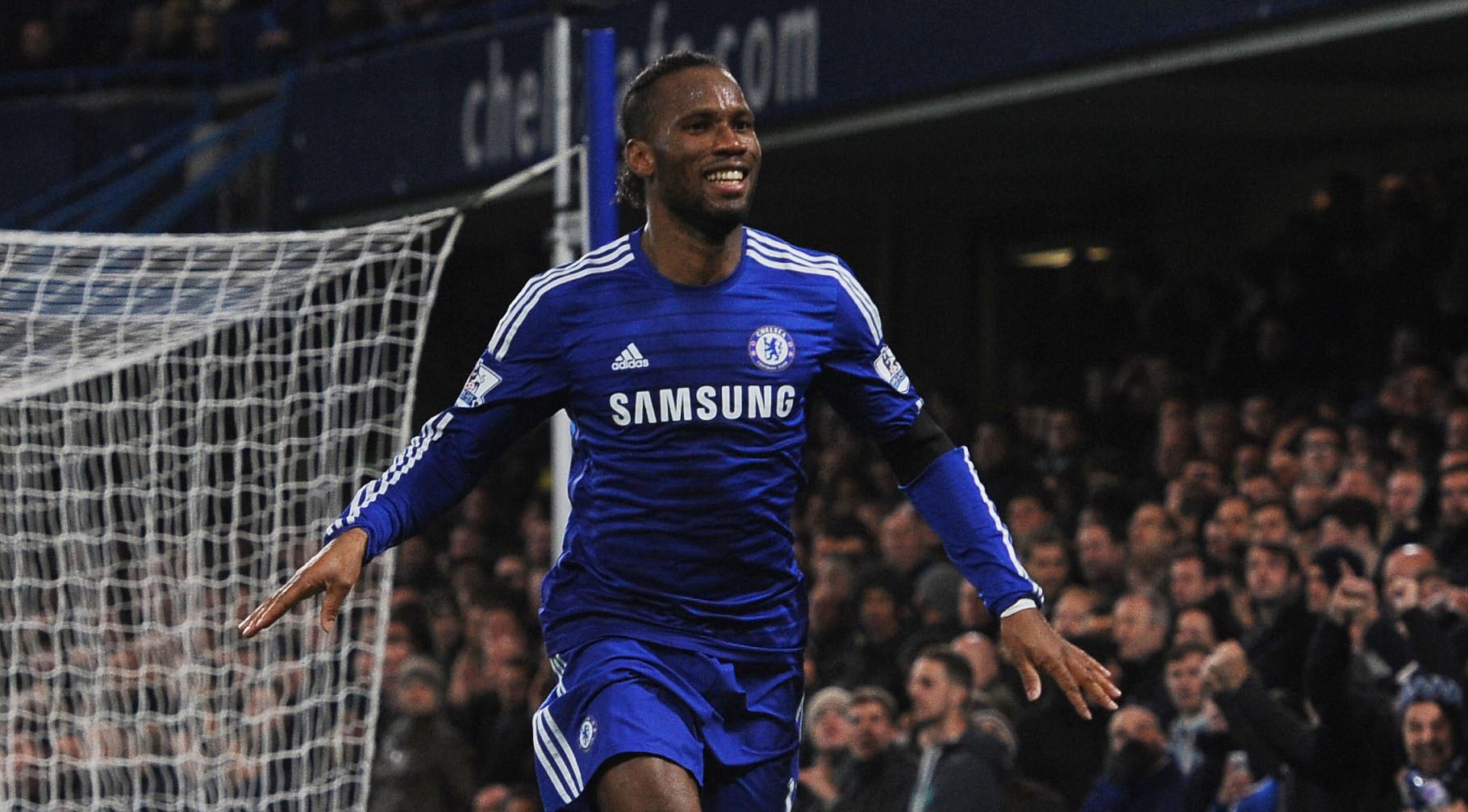 He added: “He was a very clever player who would get into the brain of the defenders. He was strong, but he was always thinking ahead.

"He would think, ‘If the defender pushes me now I will go down’ or ‘Next time I will go strong’

"He scored so many important goals, he was very consistent. I played against him when we were both at the peak of our careers.”

He explained: “I’m convinced that Aguero was born as a defender. He knows where the ball will come and where he can attack.

"I played against him when they beat us 4-1 in the Moyes season.

“[Suarez is] an energetic player. He’s different from Aguero who doesn’t run for 90 minutes – he’s a player who uses instinct. Everything is done in bursts. I don’t think he knows exactly what he’s doing but he succeeds.

“The ball will go through a defender’s legs and people will think it’s an accident, but he has this sheer force to do it." 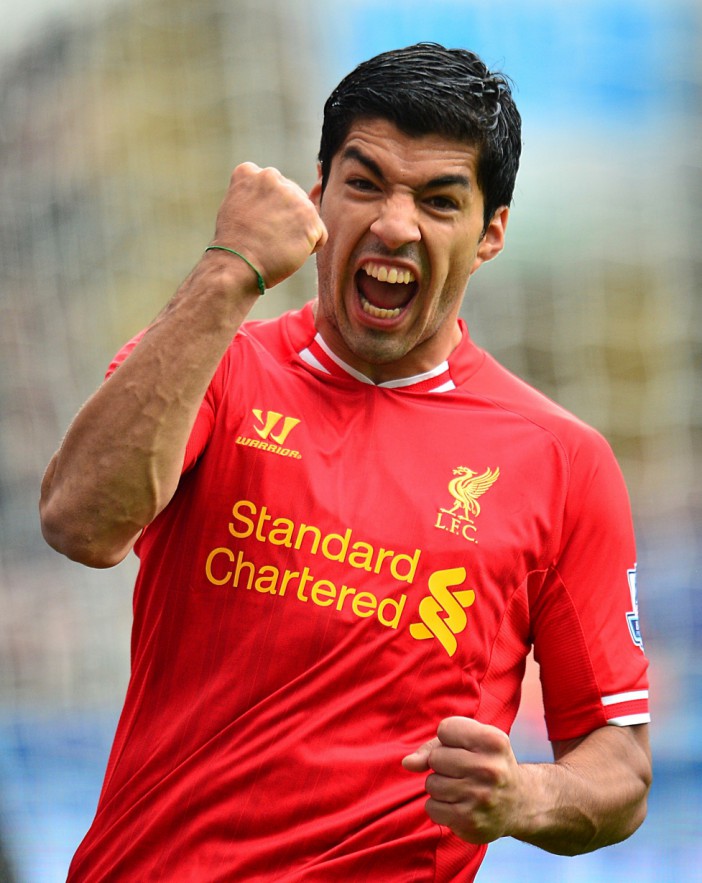 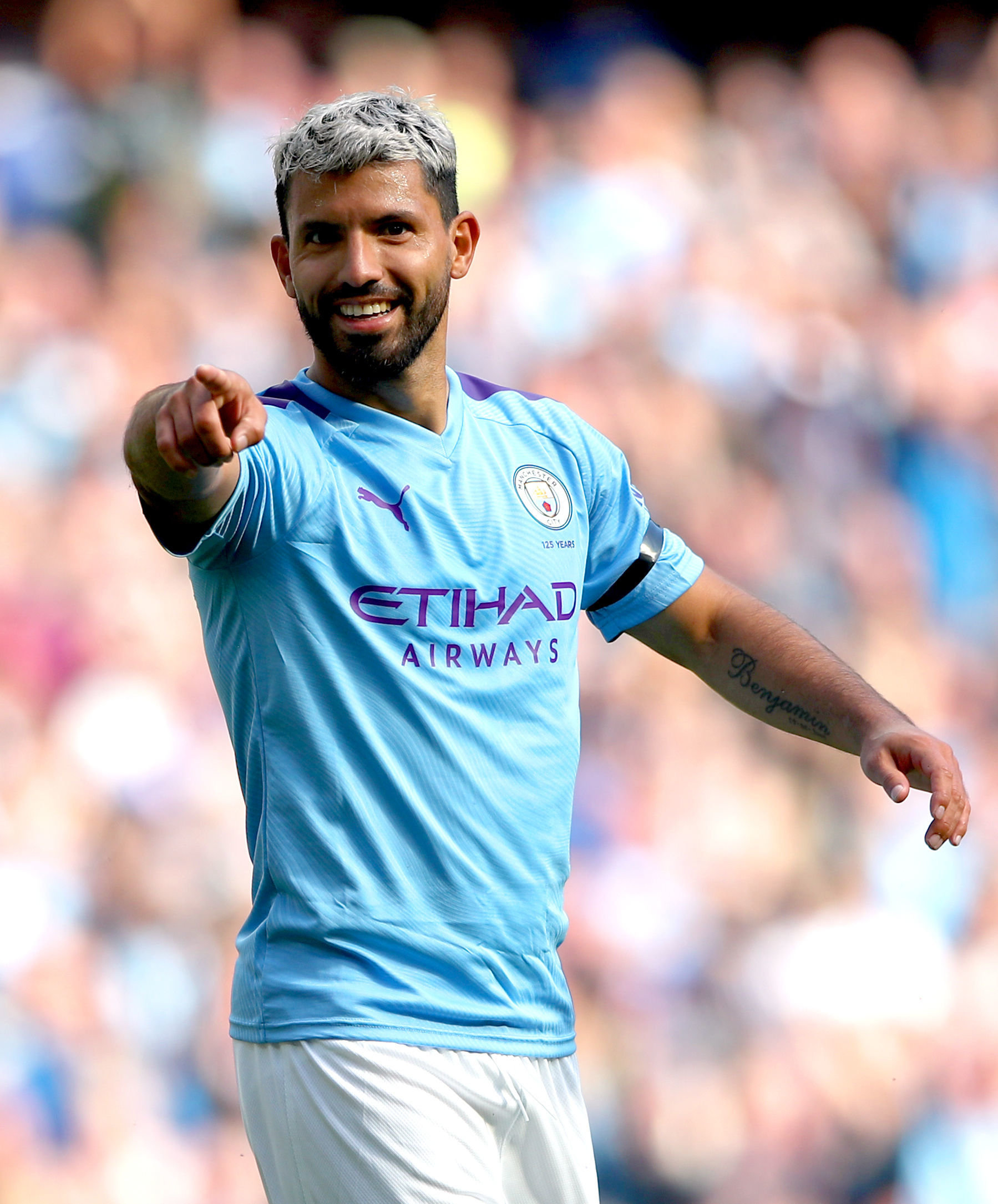