Man Utd, Real Madrid and Barcelona all in transfer fight for Omer Beyaz, 16, from Fenerbahce – The Sun

MANCHESTER UNITED, Real Madrid and Barcelona are all fighting it out to win the race to sign Omer Beyaz from Fenerbahce.

Beyaz, 16, has been impressing for the Turkish side's academy which has caught the attention of some of Europe's top clubs. 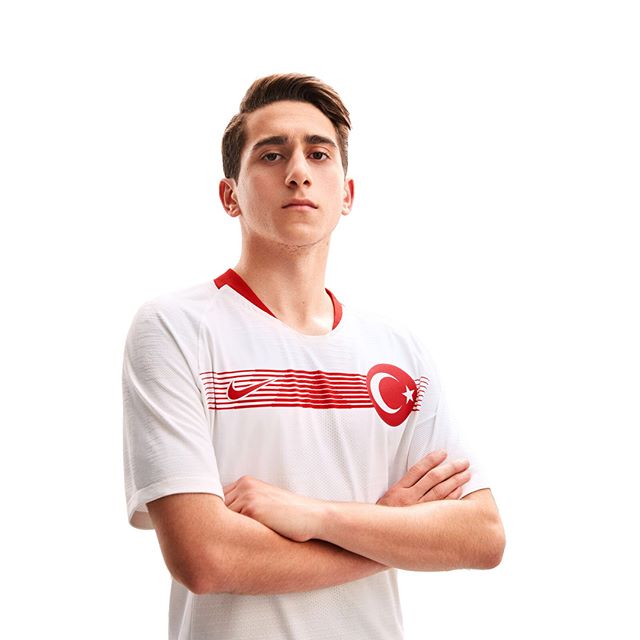 Manchester City and Juventus are also interested, according to Fotospor.

The attacking midfielder is out of contract in 2021 and Fenerbahce will be hoping not to lose another emerging talent.

Merih Demiral left the club in 2016 to join Portuguese side AC Alcanenense and the defender now plays for Juventus.

Beyez has yet to make a first-team appearance for Fenerbahce but United boss Ole Gunnar Solskjaer is keen to continue his strategy of signing younger players to freshen up his squad.

Daniel James, Aaron Wan-Bissaka and Bruno Fernandes, signings made by the Norwegian, are all 25 or younger with Solskjaer hoping to build the foundations of a successful United side.