MANCHESTER UNITED reportedly have one of their top scouts keeping a close eye on Nathan Collins.

Ole Gunnar Solskjaer's side are said to be plotting a summer move for Stoke City's 6ft 5in defender. 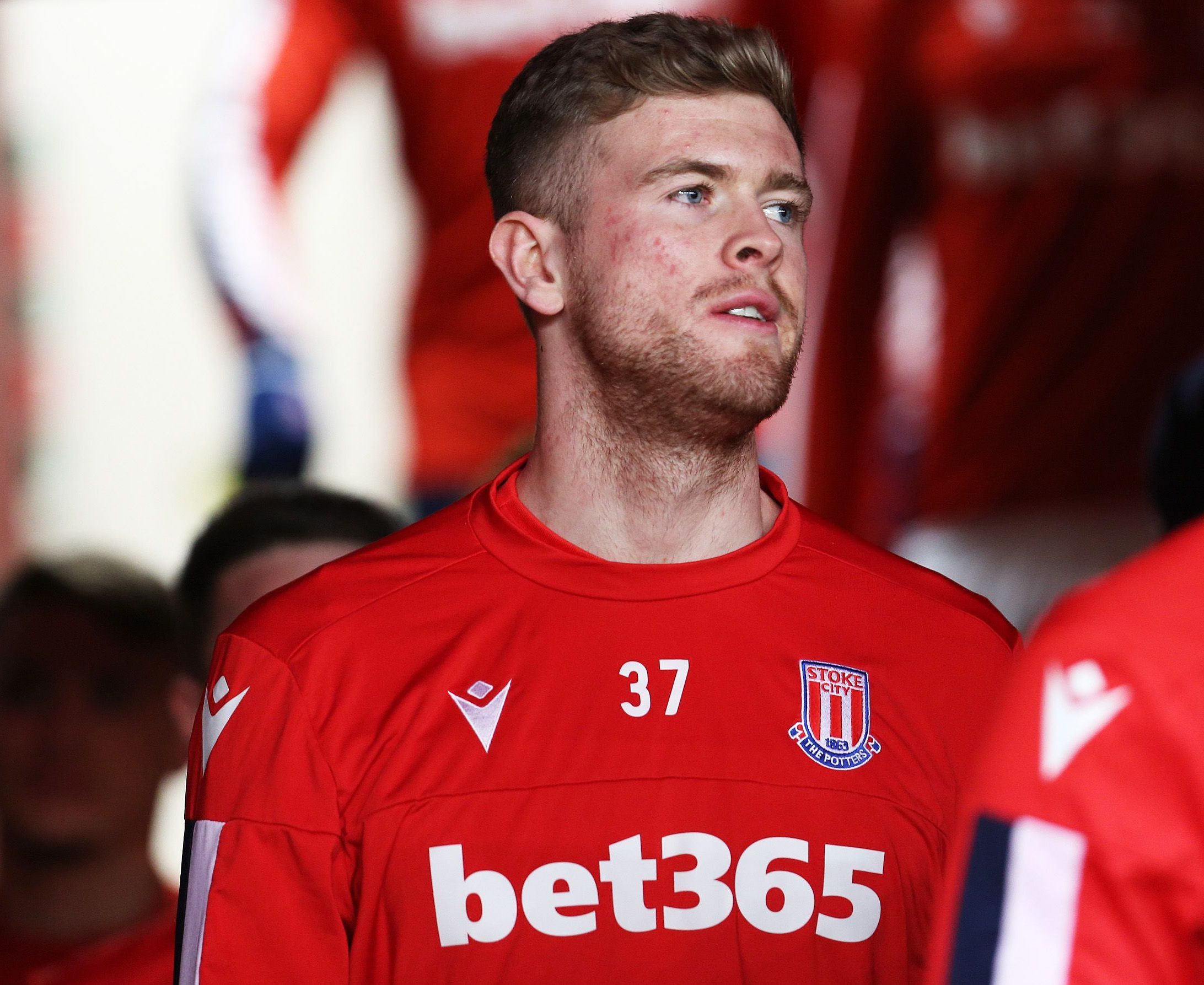 According to Sky Sports, one of United's scouts is keeping tabs on the 18-year-old.

The highly-rated youngster has made 12 appearances for Stoke's first-team and has played five times for the reserves.

He made his first start under Michael O'Neill in Wednesday's 0-0 draw with Blackburn Rovers.

But he was dropped back to the bench in favour of James Chester for Saturday's game against Luton Town.