FORGET Eduardo Camavinga, it's Pape Matar Sarr who is the most sought after teen in French football right now.

The 18-year-old Metz star, who can play anywhere across the midfield, has plenty of suitors. 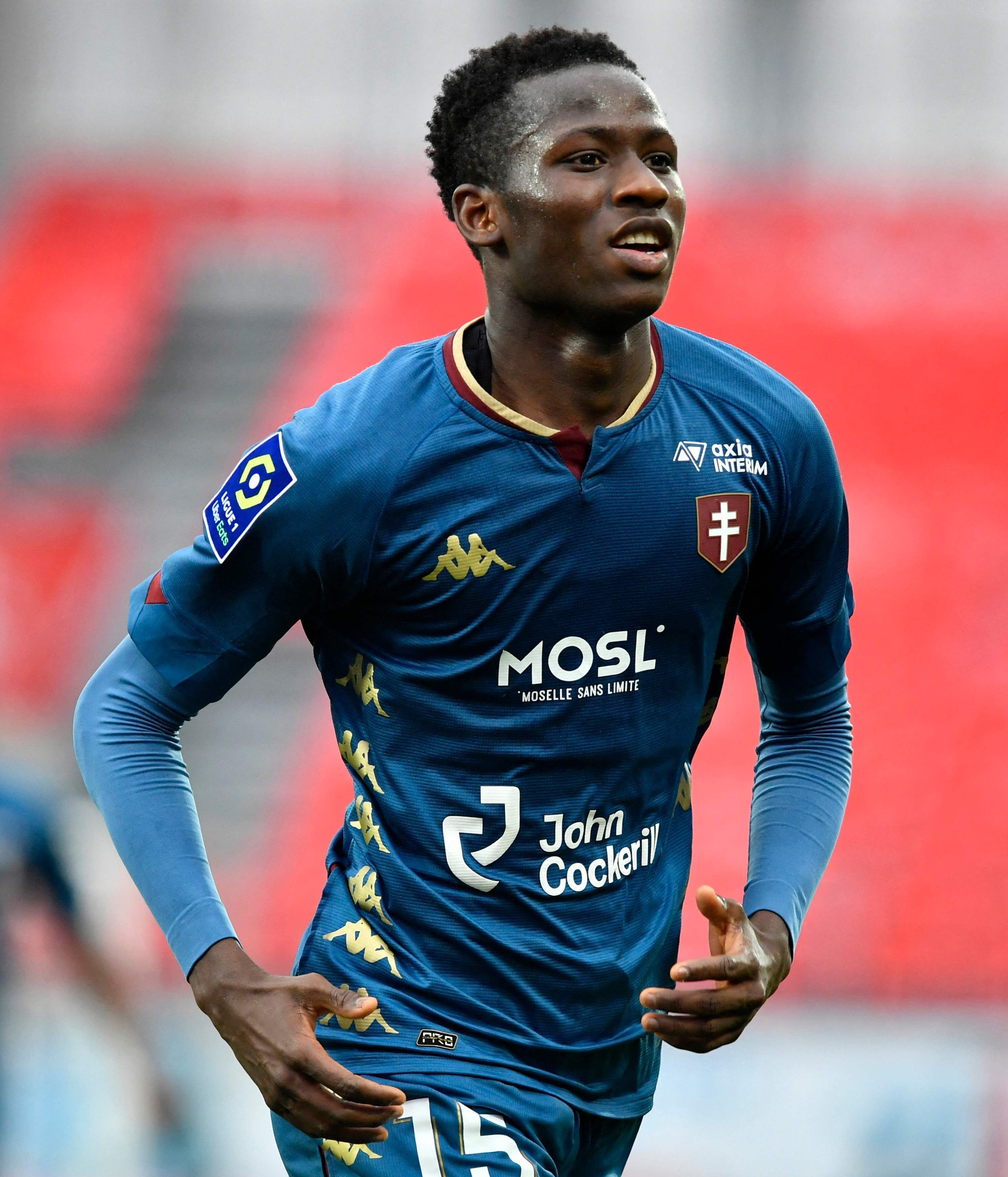 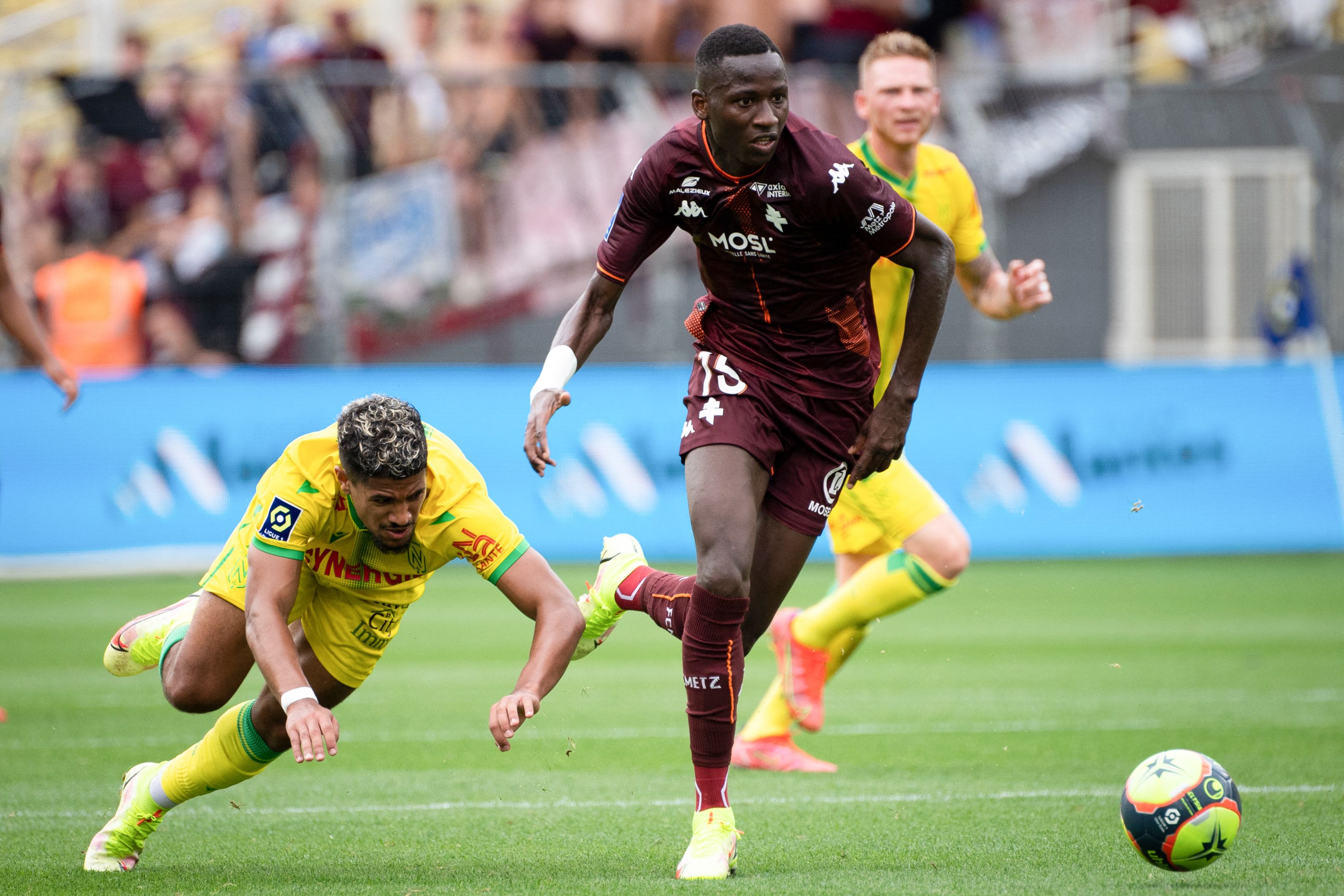 Manchester United are the latest club to be linked with the £40million-rated youngster.

Chelsea, Manchester City, and Real Madrid are also all hot on the trail of the generational talent after he broke through at the Ligue 1 club during the last campaign.

Back in March, Sarr made his international debut for Senegal as he continued his rapid rise.

In September 2020 Metz brought in Sarr from Generation Foot on a five-year deal.

While it wasn't a headline signing, the Ligue 1 club had hopes high hopes for him.

Initially, he was sent to play for Metz's reserves in the ChampionnatNational 2.

But after just one game in which he stood out head and shoulders above the rest, he was promoted to the first team.

However, with the coronavirus halting the footballing landscape, Sarr had to wait for his first team opportunity. 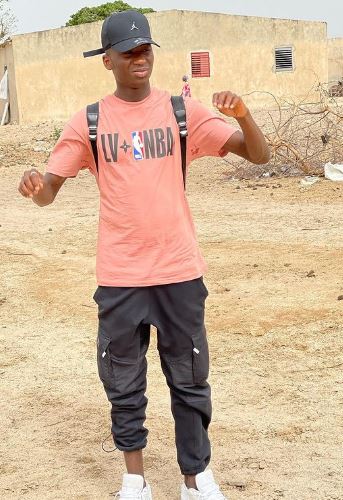 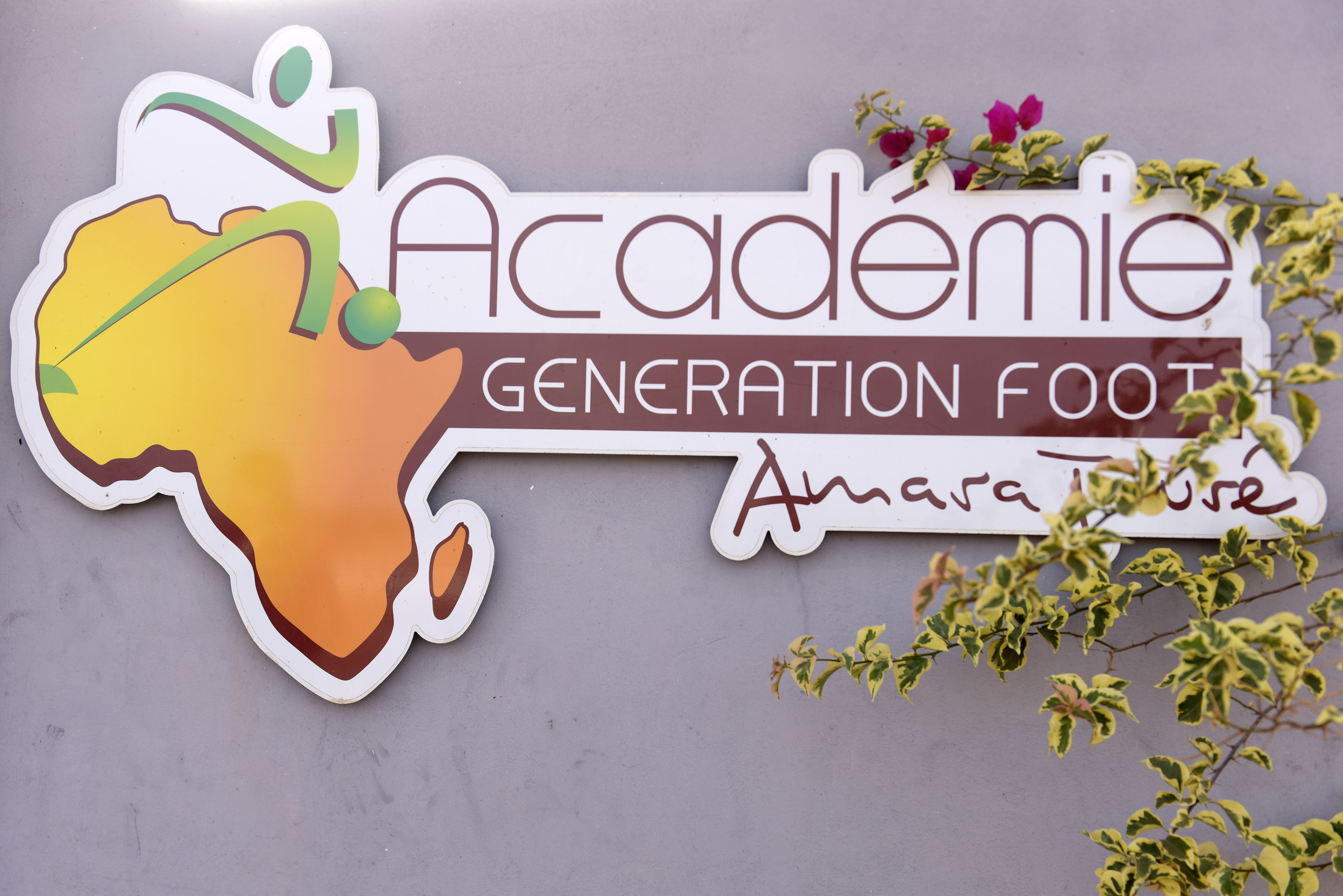 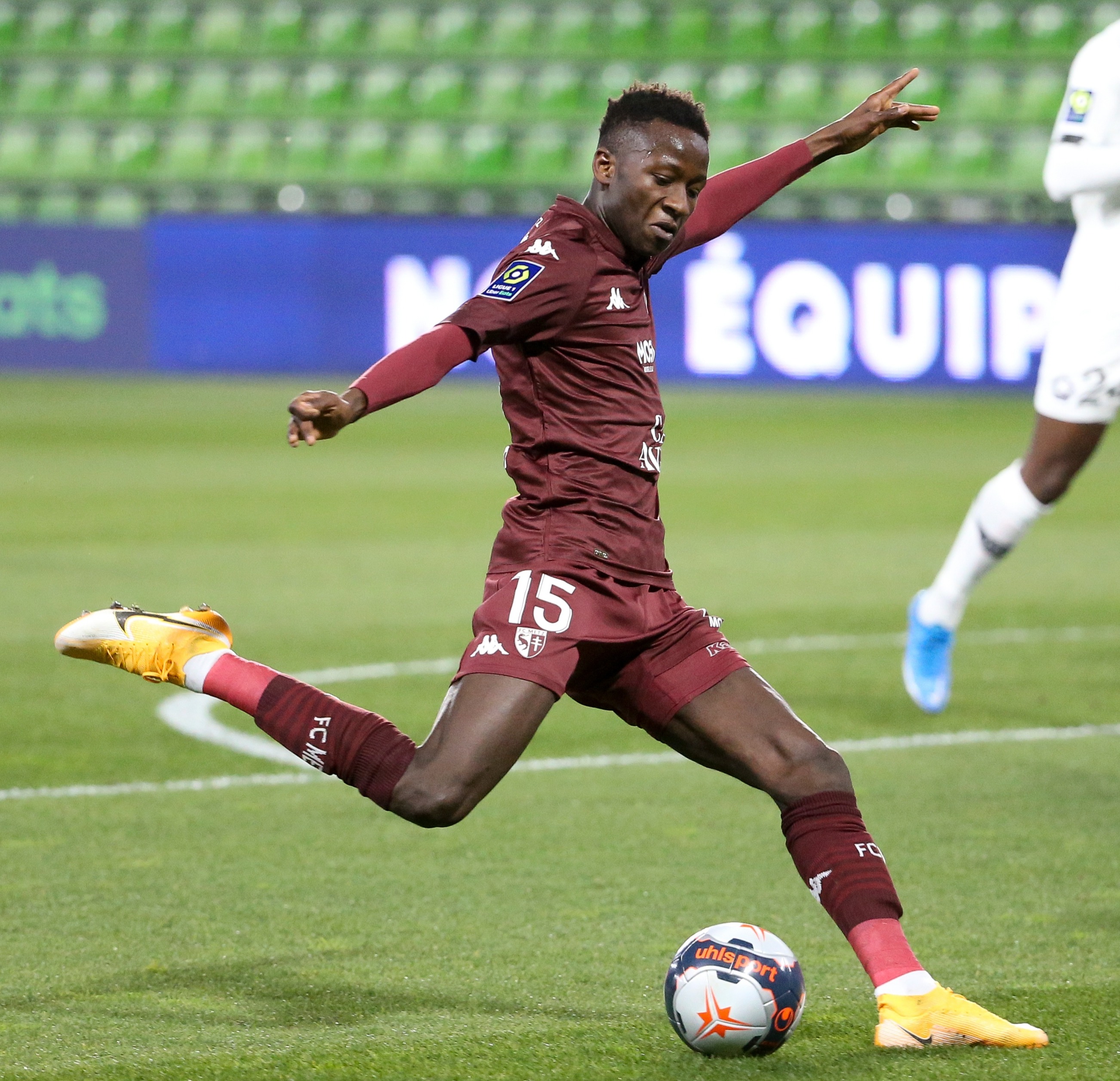 Back in November, he made his debut against Brest. Just a few months later, he scored his first in the reverse fixture in a 4-2 win.

He has since established himself as a first team regular – appearing 25 times already for the club, despite his tender years.

Physically, he was certainly ready for his chance.

At around 6ft tall, he cuts a gangly figure. But Sarr is tough in the tackle and excels in aerial duels.

Used primarily as a box-to-box midfielder, he possesses a good shot.

For a young player, his concentration levels are also excellent which means he understands his defensive duties too.

Going forward he can score goals and had four to his name last season.

Metz academy manager Olivier Perrin was responsible in bringing Sarr to the club, after seeing him progress at Generation Foot, where the French coach managed for five years until 2018.

Perrin told Senego: "I immediately said to myself that he was a top player, with a very high-level (with regards to) reading and analysing the game. He is (like) Miralem Pjanic. 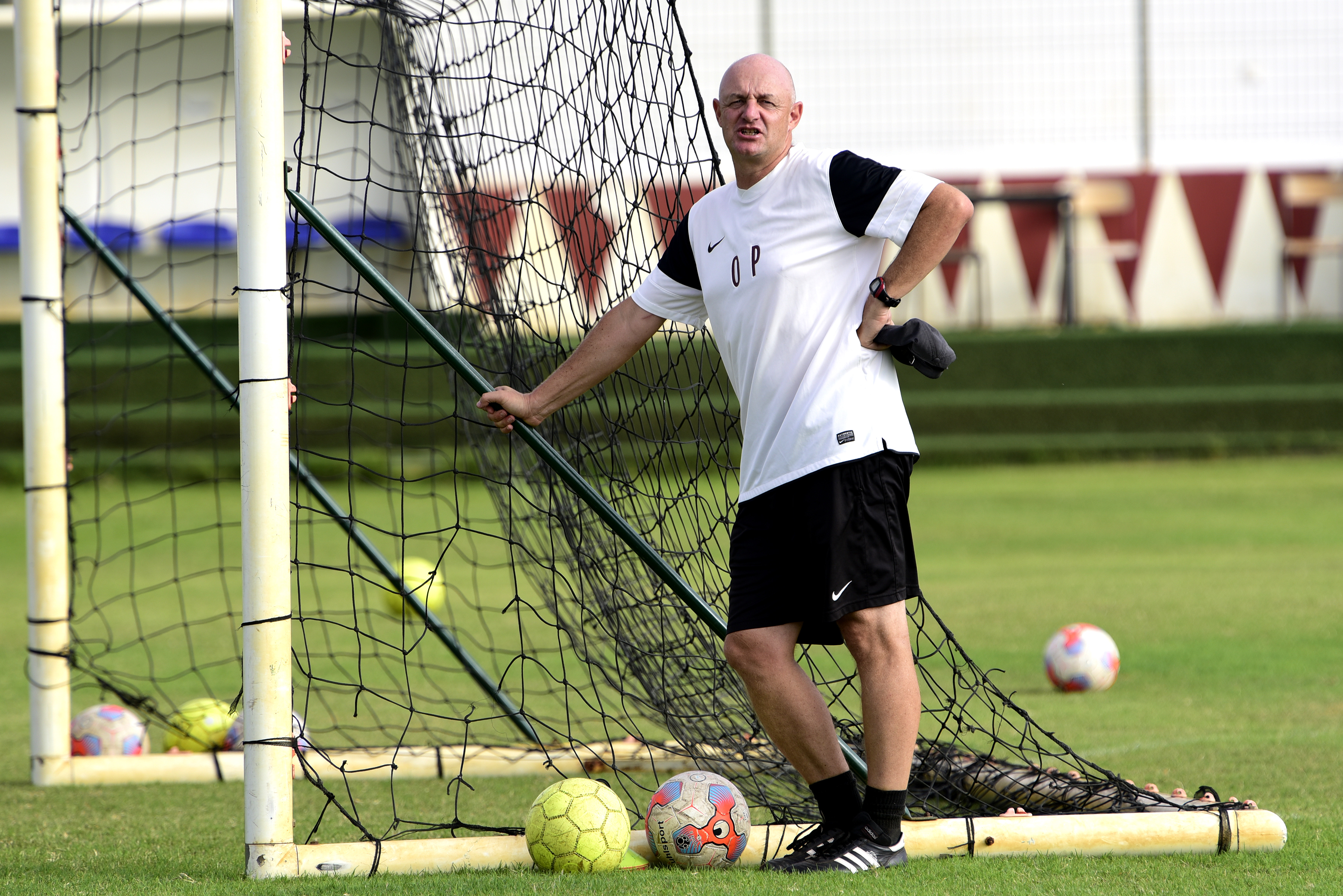 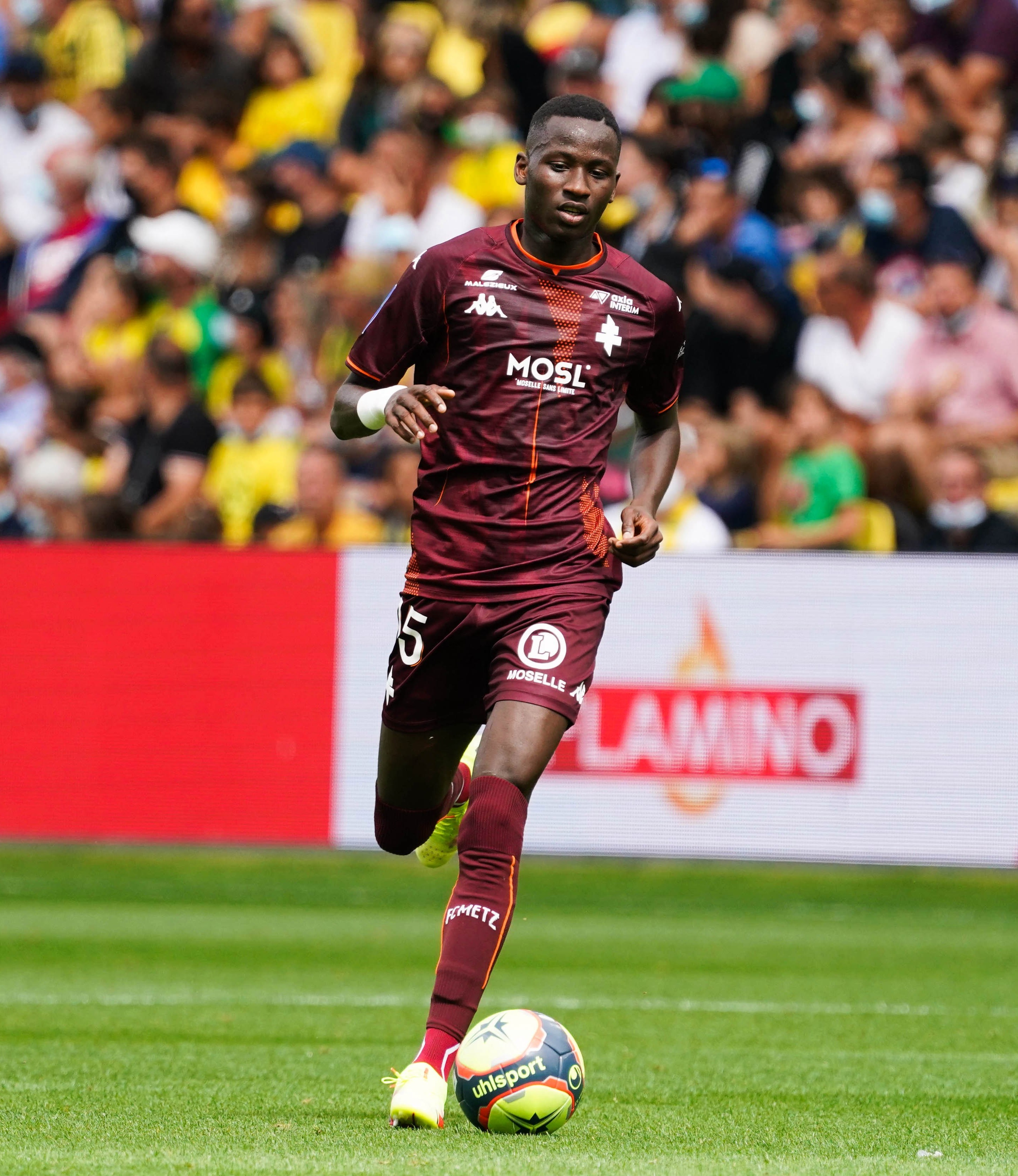 Sarr has come a long way since his debut in Senegal's top flight at the tender age of just 15.

With Generation Foot, who are a feeder club for Metz, he established himself as one of his country's most promising players.

Six U17 caps and three goals followed, before it was clear he was ready for a bigger stage.

Soon after, he broke into the Metz side his country came calling.

Sarr made his Senegal debut in an AFCON 2021 qualifier against Congo back in March, and is now a regular international. 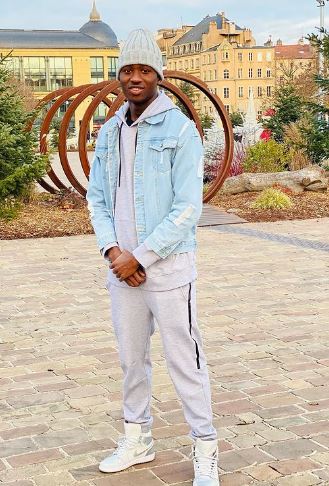 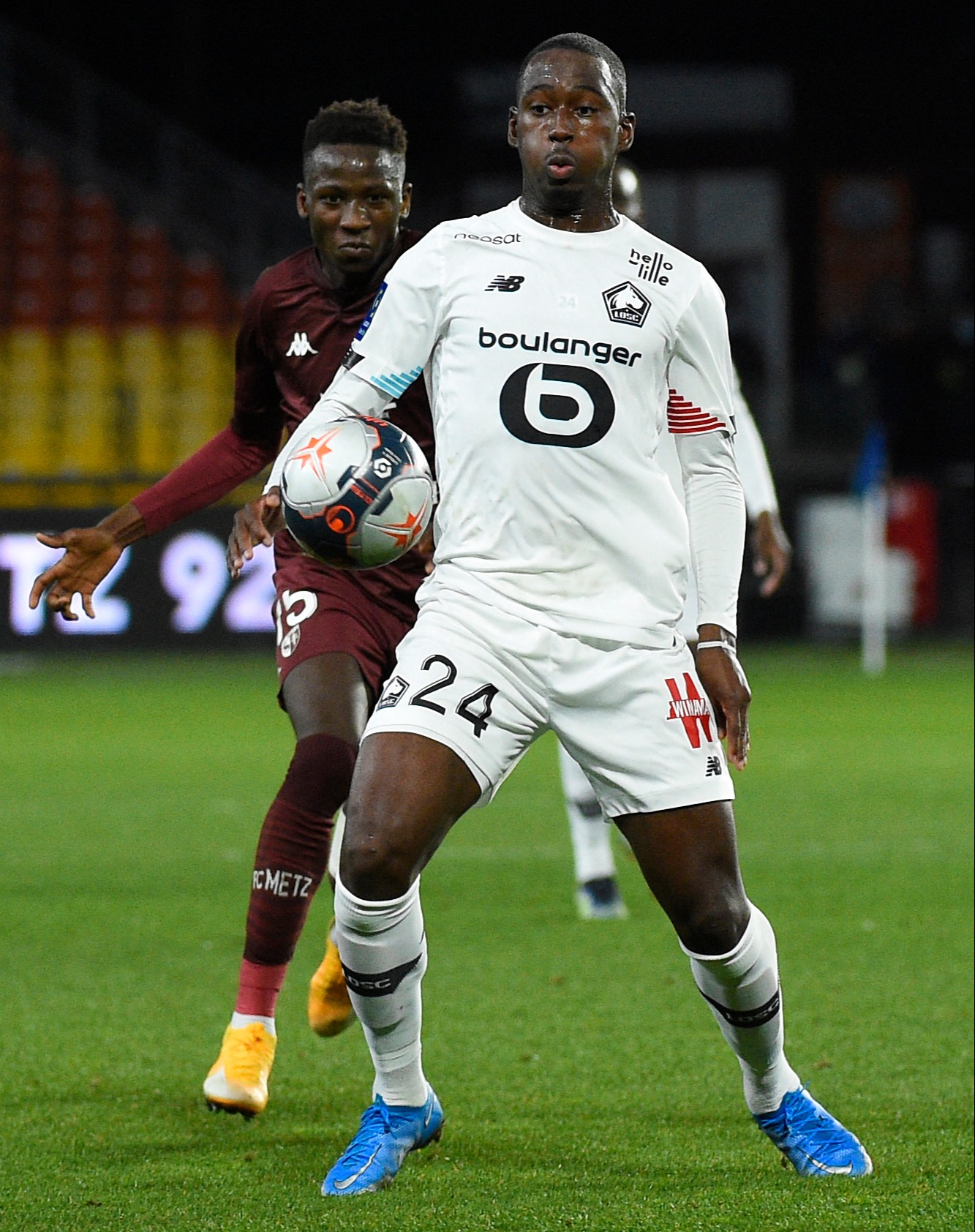 Everything he has done so far in his career, he has done fast. And his current coach Frédéric Antonetti is full of praise for his starlet.

"Pape Matar Sarr is elegance in the midfield, it’s talent, it’s making others play," he said.

And if he decides to make others play on our shores, then we'd be very lucky to have him.