MANA IWABUCHI has revealed that she has left Aston Villa – fuelling rumours of a move to Arsenal.

The 28-year-old broke the news on her Instagram in the week. 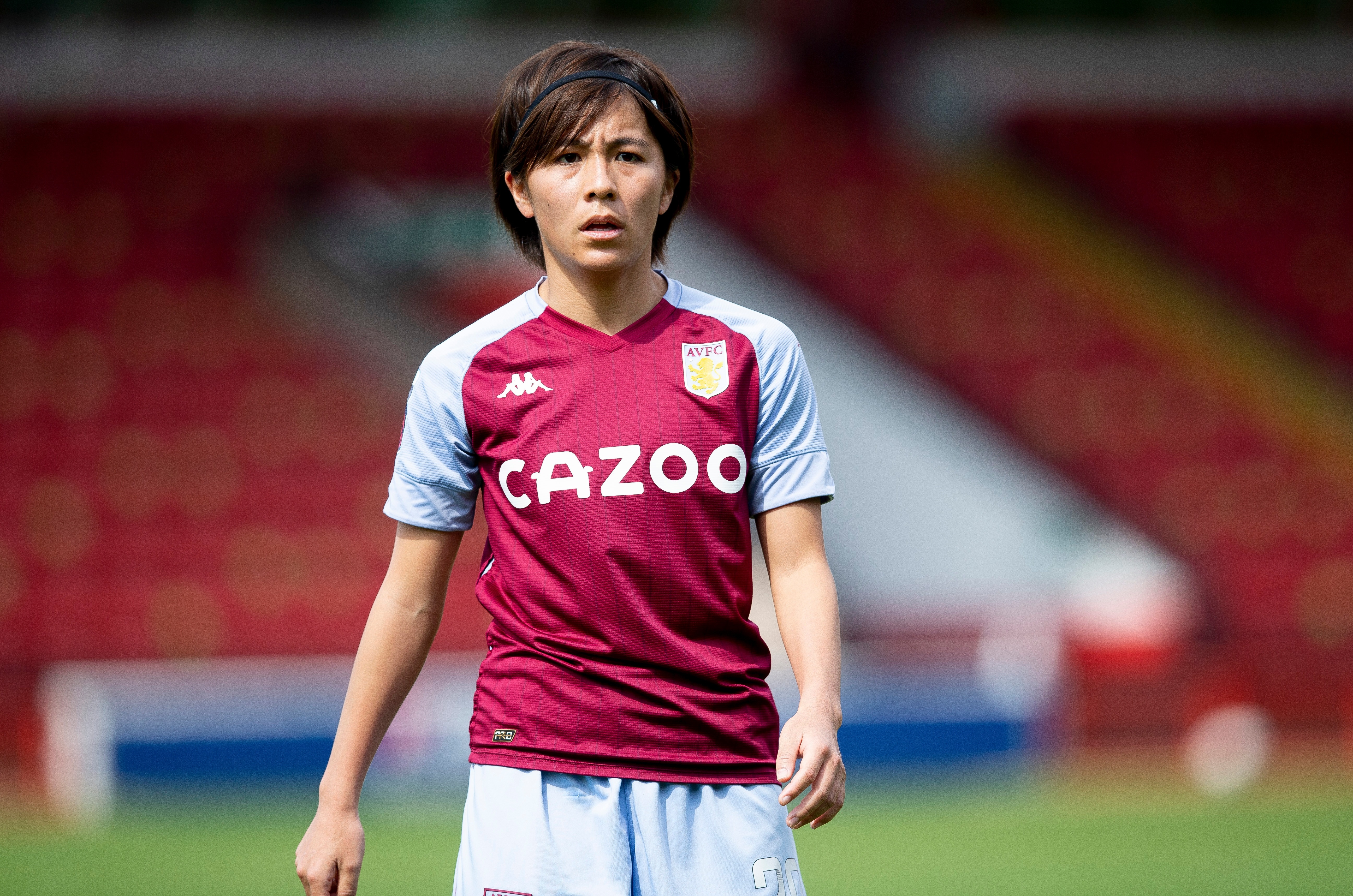 After six months at Villa, the Japanese striker has decided to move on.

She said: "Thank you for the great 6 months in the UK. I have decided to leave Aston Villa."

Iwabuchi spent her time at Villa stuck in a relegation battle but helped the club secure their stay in the top-flight.

Despite the tough challenge, she said she was grateful for the experience and wished them well in the future.

The World Cup winner added: "It was difficult to win many games, but I had gained a lot of experiences, and learnt lot.

"I am grateful that I have met many of great people.

"I wish all the best for future. Thank you for everything and hope to see you soon!"

The forward's decision to leave Banks Stadium comes just weeks after she was heavily-linked with a move to the Gunners.

The Gunners have reportedly identified Iwabuchi as the ideal replacement for Jill Roord, who departed for Wolfsburg earlier this month.

And the North London side have been keen on Iwabuchi for quite some time now.

Former boss Joe Montemurro revealed he wanted to bring her to Boreham Wood whilst he was still in charge.

He said: "Mana was a player of interest to me for around 18 months or so.

"Firstly we had a few challenges with her national team who wanted their players in and around Japan for the World Cup and then the (2020) Olympics.

"Initially we had planned around that but then the Olympic games were cancelled.

"We had to look at other alternatives but Mana is a player I have always admired and feel that she suits our style." 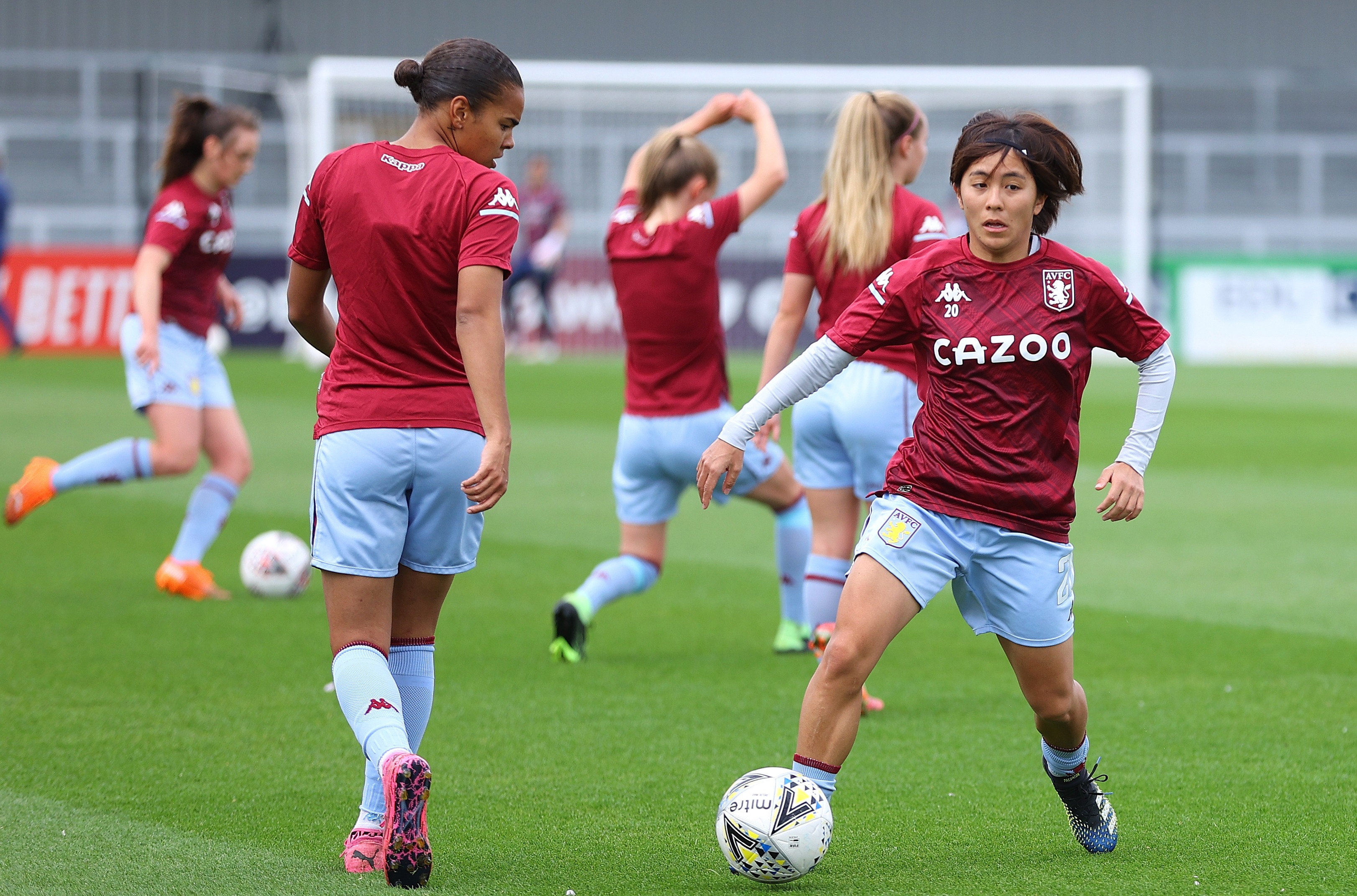