ALEXIS SANCHEZ can do no right at Manchester United at the moment… and Arsenal fans are loving it.

The Red Devils flop was a lone figure on the Wembley pitch after the FA Cup final defeat against Chelsea as he sat alone… a strop Gunners supporters are all too familiar with. 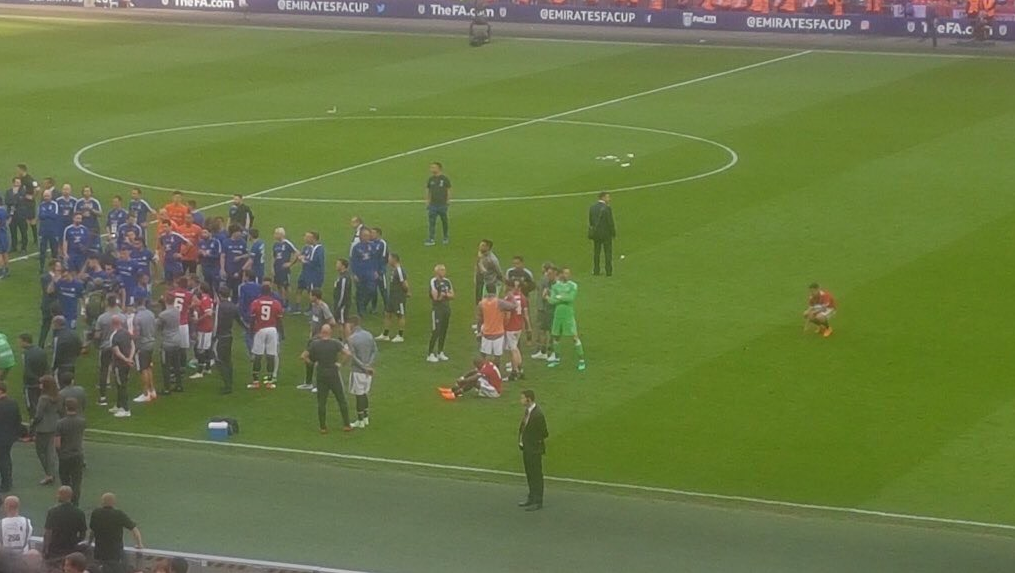 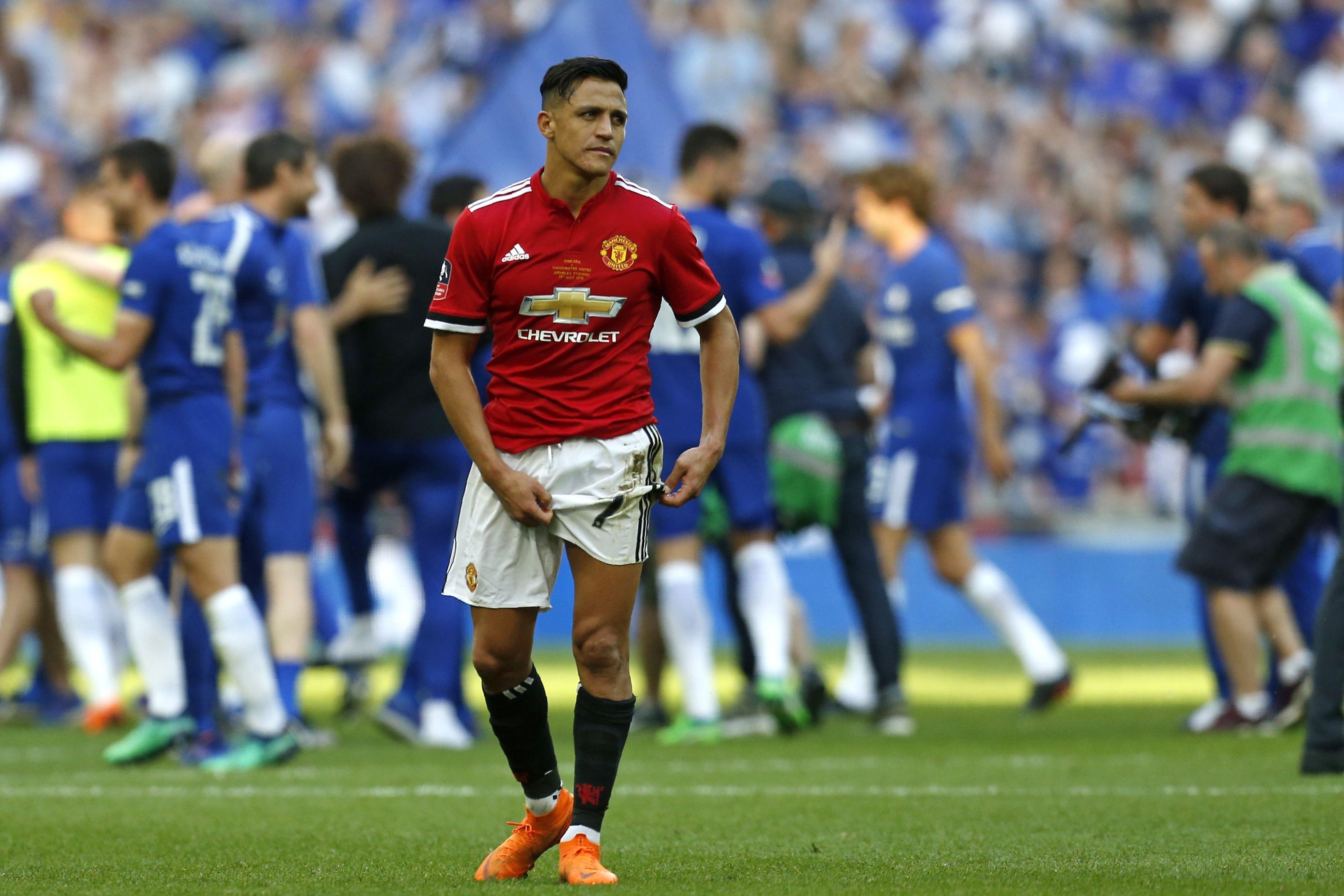 Sanchez has been a shadow of the player he was in North London, netting just three times since joining United in January.

After claiming he left Arsene Wenger's side to win trophies, the Chilean international has been the subject of ridicule from fans who have taken delight in his misfortunes.

United legend Paul Scholes blasted the ex-Barcelona ace following the loss against the Blues, after yet another uninspiring display.

He told BT Sport: "His performances, well they have to improve. They can’t get any worse to be honest with you." 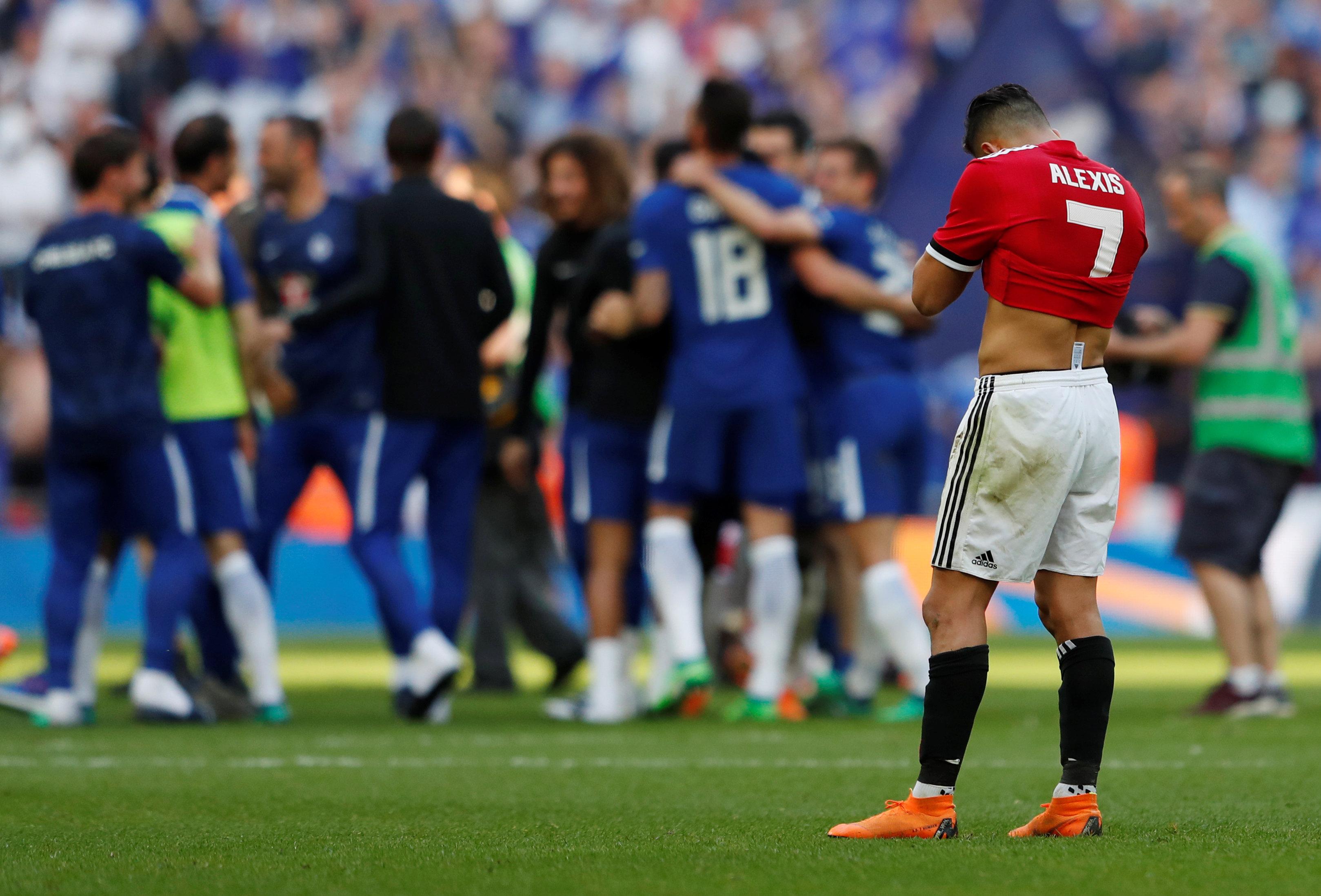 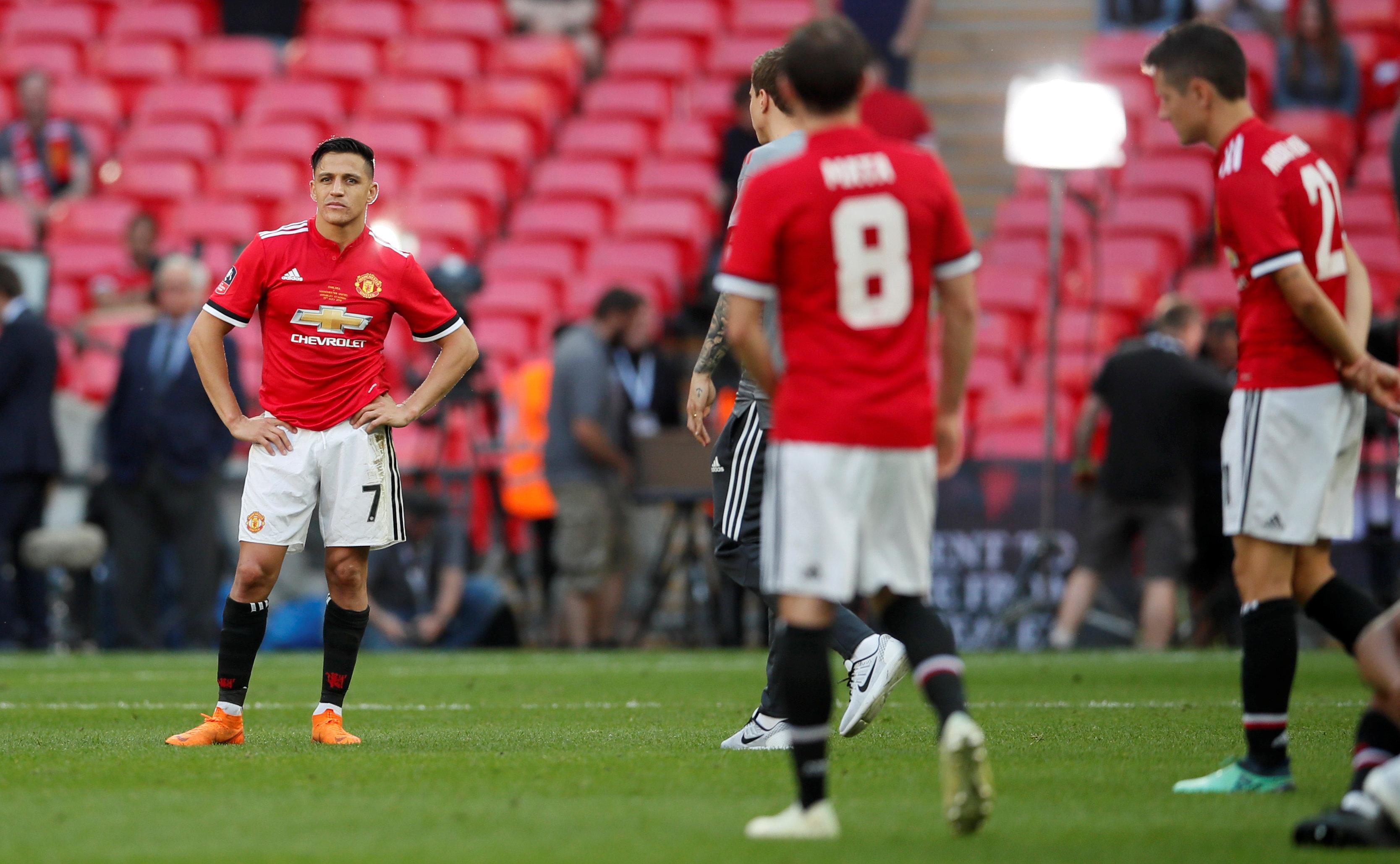 Eden Hazard's first half penalty proved to be the difference at the home of football, while Sanchez himself had a goal rightly ruled out for offside in the second period.

And following the full-time whistle, the two-time Copa America winner segregated himself from his team-mates as he was left to wonder where it all went wrong.