MARTIN ODEGAARD has ‘sensationally’ asked to leave Real Madrid, according to reports. 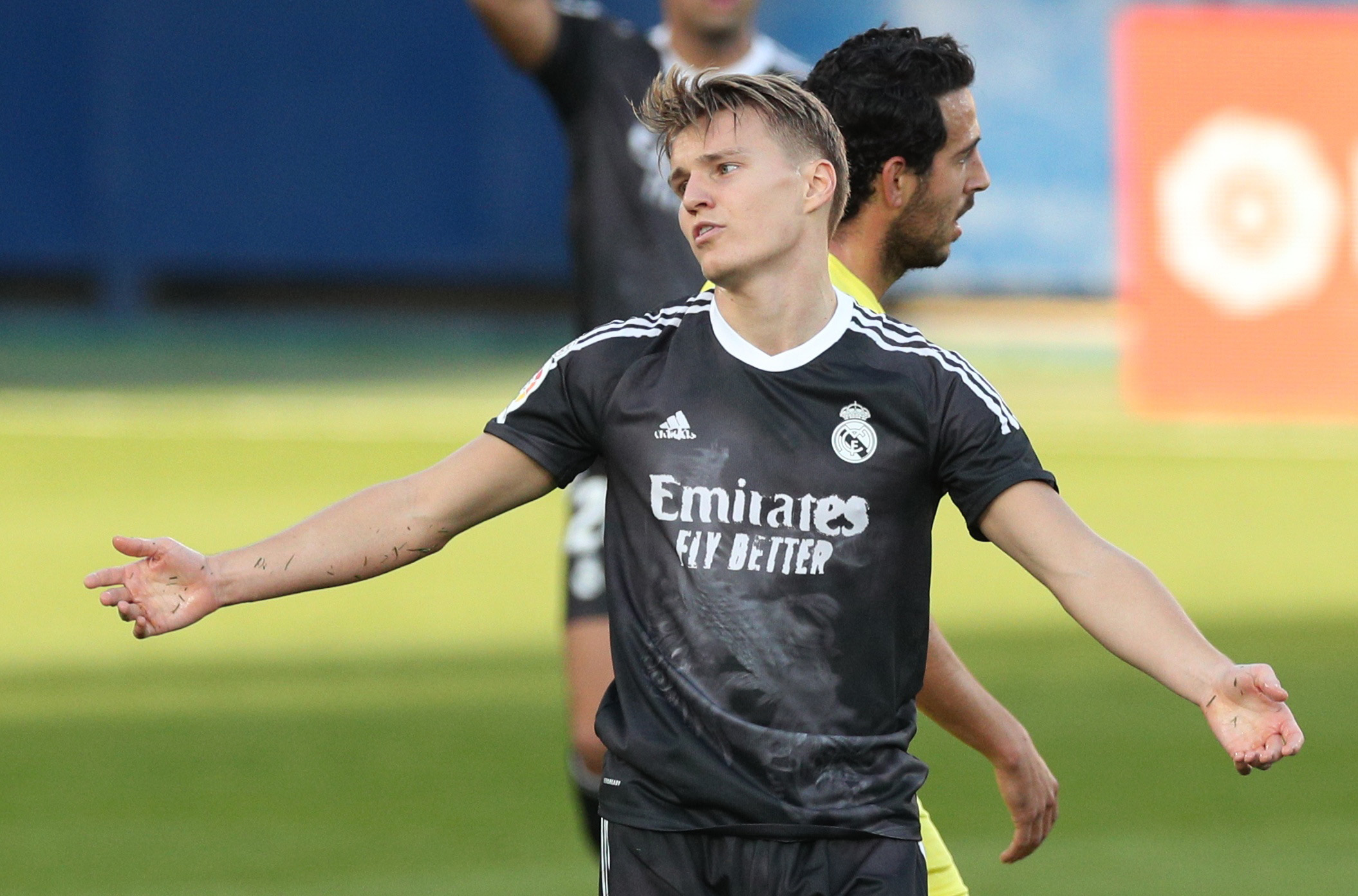 But since then he has failed to kick-on at the Bernabeu and been sent out on a number of loan spells.

However, he finally began to show what all the fuss was about with a series of impressive displays at Real Sociedad last season.

Madrid held off interest from the Old Trafford outfit to bring Odegaard back to the Bernabeu this summer.

But the 22-year-old has struggled for minutes under Zinedine Zidane and Marca now claims he asked to be allowed to leave.

And they state the ‘writing was on the wall’ for the playmaker after he was left out of the squad for the Copa del Rey tie tomorrow with minnows Alcoyano.

Odegaard has grown hugely frustrated at being restricted to just a paltry total of 367 minutes on the pitch this campaign.

And it appears the latest snub has proven to be the final straw, leading to him asking to leave.

Whether or not United attempt to bring him to England again remains to be seen.

And Madrid were even thought to have offered the playmaker to United in a potential deal for Paul Pogba before the summer.