NIGEL PEARSON has the Robins rocking again as Bristol City ended a run of seven defeats by thumping Middlesbrough 3-1.

The newly-appointed 57-year-old watched from the Riverside stands as caretakers Keith Downing and Paul Simpson took charge for the final time. 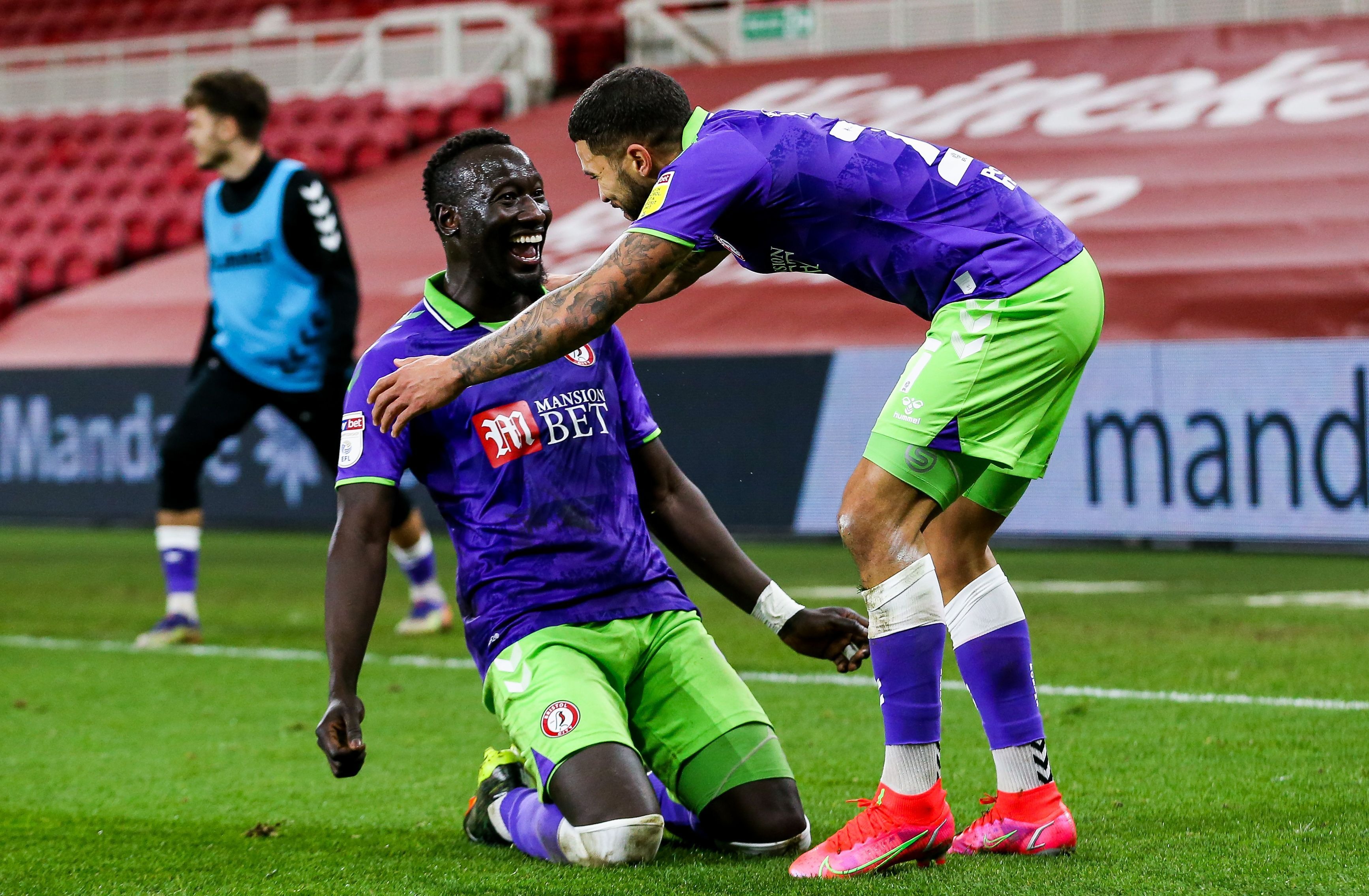 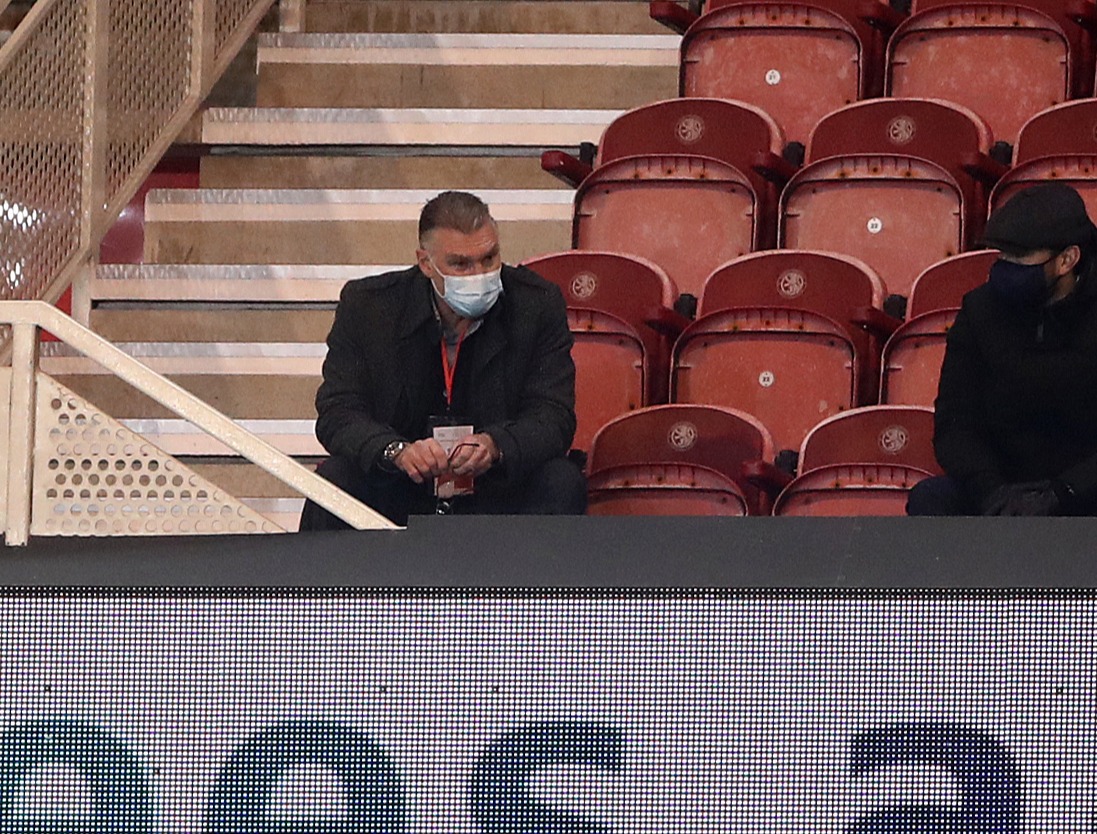 Now Pearson, who once famously fought off a pack of wild dogs on a mountain, will be chomping at the bit to get to work as City ravaged play-off chasing Boro.

They went straight for the throat, and after several snarls, they finally bit on 21 minutes.

Tyreeq Bakinson fed Nakhi Wells and he cut inside two to slip the ball in for Diedhiou to slot home his second.

Despite the mask covering his face, there was no hiding Pearson’s joy as he watched on from the stands – even taking his glasses off perhaps in disbelief at what he was seeing.

And he must have thought he was in dreamland as his team went for the jugular again and made it three before the break.

Diedhiou brilliantly held off Dael Fry to head on for Wells to flick past Jonny Howson and race clear on goal to finish past Bettinelli – who may well have done better without the invisible bungee rope attached to his back.

Far from the ruthless Boro that won at Reading on Saturday, they were more like scared and toothless puppies.

Paddy McNair’s blocked effort on the line the only thing they had to bark about.

Warnock threw on Nathaniel Mendez-Laing for the restart – but it was a miracle they needed after a dreadful opening.

Despite Fry pulling one back from close-range late on, there was not a messiah in sight for Boro, although City fans may feel they now have theirs. 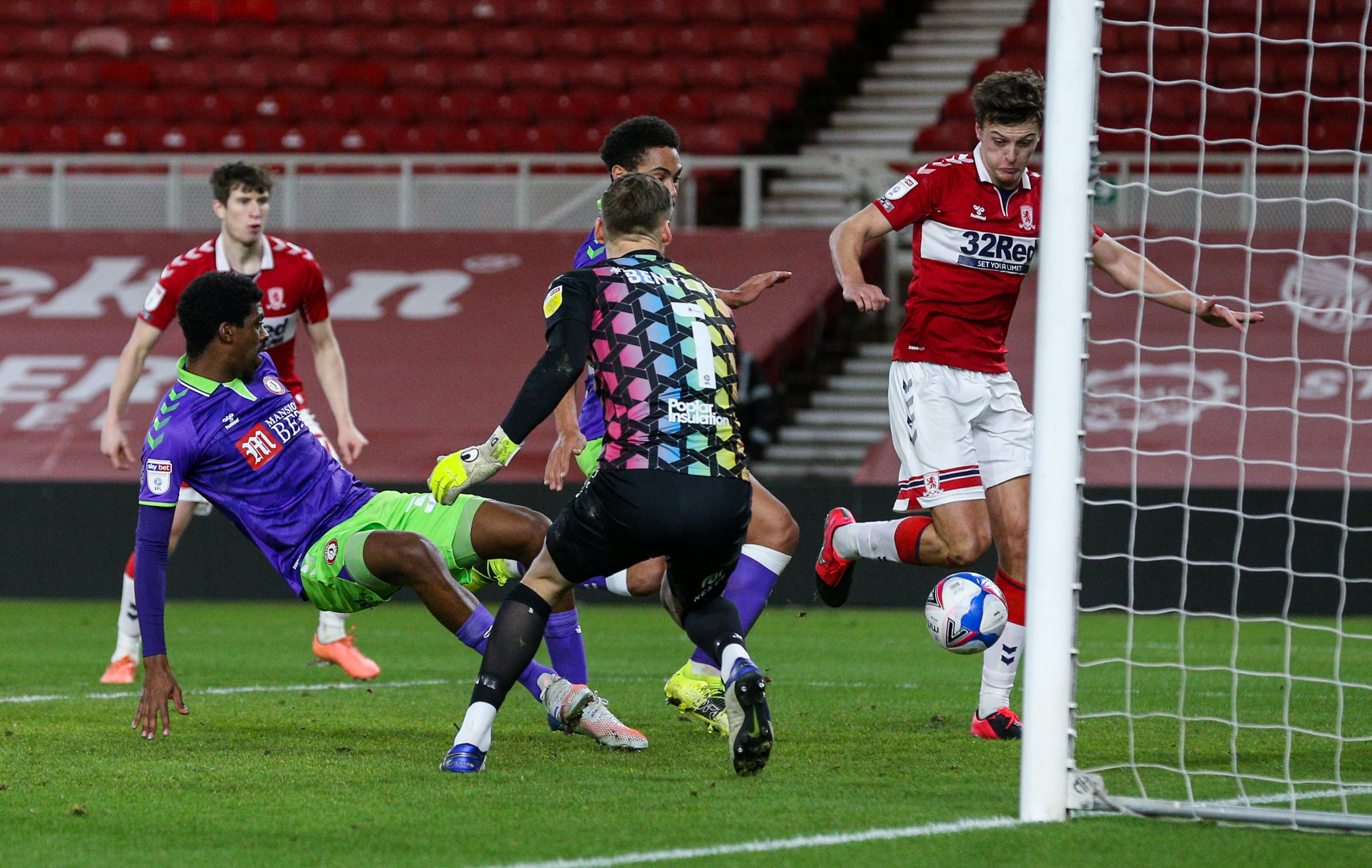