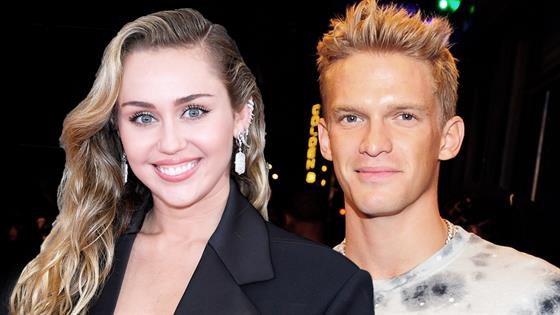 Is there anything Miley Cyrus can’t do?

On Thursday, the “Slide Away” singer helped her beau Cody Simpson shave his head for an important cause. After deciding it was time to part ways with his shaggy blonde locks, the Australian singer recruited Miley to help him raise awareness for ocean conservation. Thankfully for fans, he documented everything on social media with a time-lapse video.

“Buzzin. Clean cuts for clean oceans I say!” he captioned his post. Starting off with a full head of hair, Cody can be seen sitting patiently as the Bright Minded talk show host excitedly grabbed a pair of clippers and went to town. As the video progressed, the “Golden Thing” singer’s long waves slowly dropped to the floor until there was nothing left.

When it came to getting the buzz cut just right, Miley handed things over to a pal, who cleaned everything up and perfected Cody’s edges.

After posting his hair transformation video on Instagram, the “Home To Mama” singer got a shout-out from 4ocean, which strives to clean oceans and coastlines while fighting the ocean plastic crisis. The foundation’s official Instagram account commented, “Now that’s a buzz cut for a good cause! Looking fresh @codysimpson!!!”

Excited to show off his new hair, Cody shared a selfie to his Stories and proudly debuted his buzz cut. Across the image, he wrote, “Buzz it #cleancutsforcleanoceans @surfrider @undp @4ocean @globalgreen.” 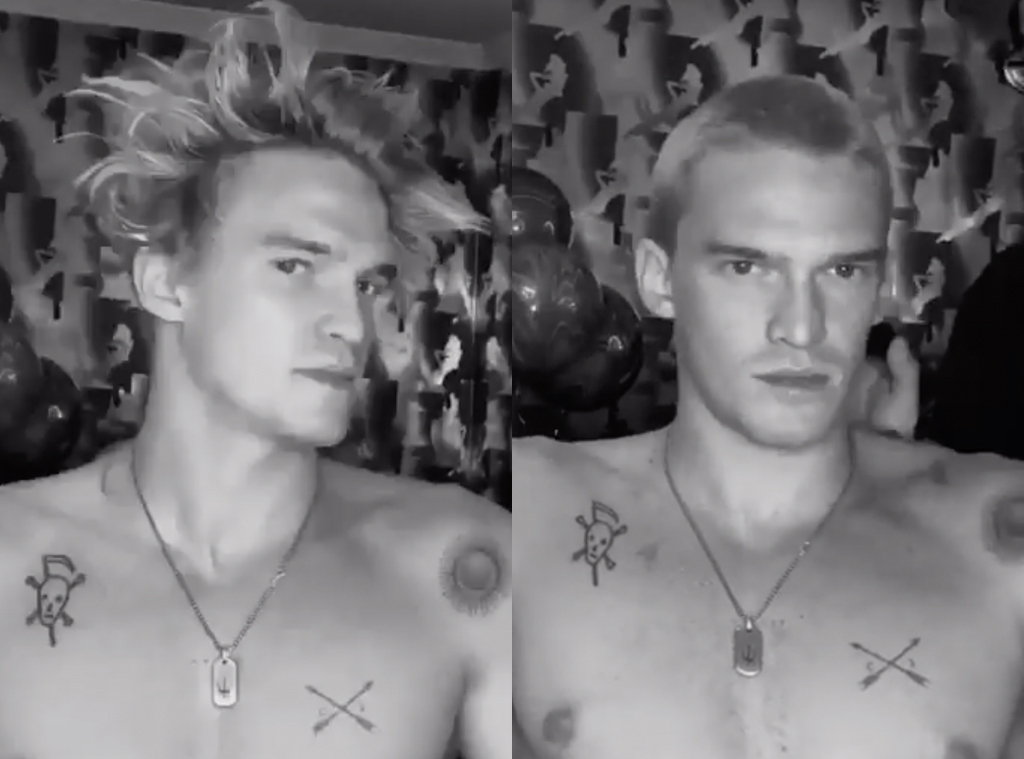 Thursday proved to be an eventful day for the couple. After getting a haircut, Cody joined Miley on Bright Minded and treated fans to a poetry reading from his upcoming book Prince Neptune, which will be available on April 7.

“In the ancient night, she flies once more back to her home in the stars. I try to chase her there but fall short because I cannot breathe up that high in the radiant heavens where she lingers,” he read to the “Mother’s Daughter” singer. “I can only admire her from below, humble, starry-eyed poet with the desire for that which is most beautiful. And she is most beautiful. All other sleep in winter forests, but she is the one who swims in the sun and doesn’t burn up.”

Smitten by her love’s words, she gushed over his poem, calling it “the most beautiful.”