A missing New York college student who disappeared last month is believed to have died by suicide, authorities said Thursday. John Flynn, the district attorney in Erie County, said officials have not discovered the body of 19-year-old Saniyya Dennis but said “evidence suggests” she took her own life.

“An exhaustive search and review of the evidence has been done and it appears that this poor girl took her own life,” Flynn said in a news conference Thursday morning. The investigation found no evidence of criminality in the case.

Dennis, a sophomore at Buffalo State College, disappeared after leaving her dorm on April 24. Flynn said she got into an argument with her boyfriend, which ended with him breaking up with her. She attempted to call him 59 and talked about killing herself, Flynn said. She also spoke about dying by suicide with a male friend, he added.

Dennis threw away “personal items” that led investigators to believe she would not return to the dorm and took a bus to Niagara Falls State Park by herself, Flynn said. She was then spotted by park cameras along a trail at 12:17 a.m. on April 25 — Flynn said this was the last time she was seen on video. 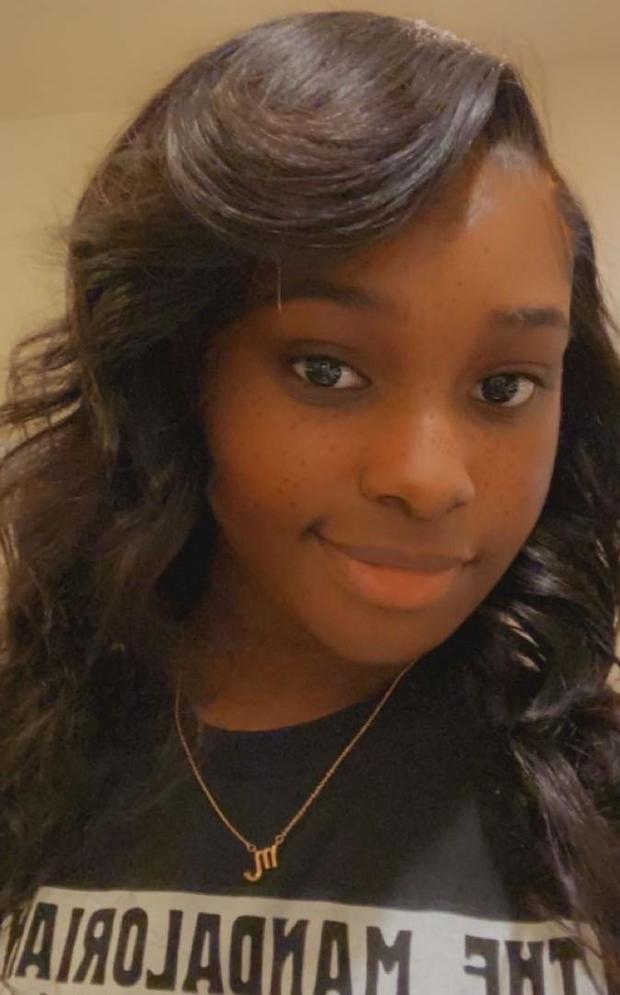 At 12:19 a.m., the male friend called her and they spoke for 45 minutes, Flynn said. Around 1:20 a.m, Dennis texted a male friend and lied, saying she had talked to her mother and was on her way back to Buffalo, he said. Several minutes later, her phone left her cellular network.

Flynn said dogs searching the area in Niagara Falls State Park lost Dennis’ scent near the water’s edge. “Looking at Niagara Falls, the area is just filled with rocks,” he said. “If what I believe happened, happened, we may never find the body. She may be caught in the jagged rocks there.”

Katherine Conway-Turner, the president of Buffalo State College, expressed her support to Dennis’ friends and family on Thursday. “I would ask that our campus and Western New York community keep her family in your thoughts,” she said in a statement.

“Those of us who met Saniyya know her as a bright honors student and a beautiful young woman with a big heart and a promising future in her field (mechanical engineering technology). She will forever be a member of our Buffalo State family,” Conway-Turner added.

If you or someone you know might be at risk of suicide, there is help. Call the National Suicide Prevention Lifeline at 800-273-8255, text a crisis counselor at 741741, or visit suicidepreventionlifeline.org.