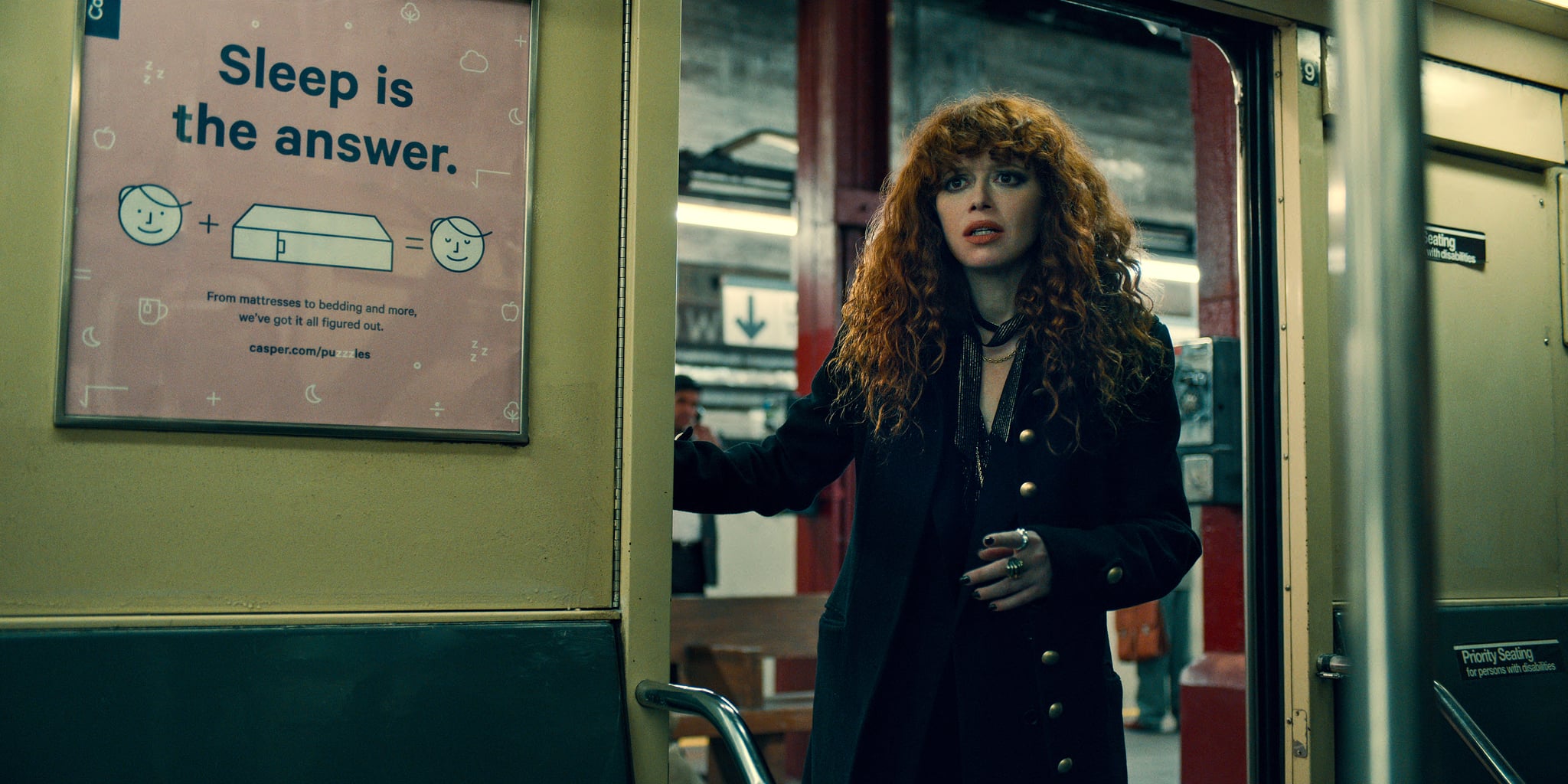 It’s official — “Russian Doll” has been renewed for season two on Netflix! During the CODE Conference in Arizona in June 2019, it was announced that the series will be returning with eight new episodes. The Netflix original series, which originally dropped in February 2019, stars the one and only Natasha Lyonne (she also executive produced it along with Amy Poehler and Leslye Headland, by the way!) and offers a modern take on 1993’s “Groundhog Day.” Our heroine, Nadia, finds herself reliving her 36th birthday over and over again; every time she dies, she regains consciousness at her birthday party in her friend’s posh NYC apartment.

“Same show, just weirder,” Lyonne said. “The character is a coder so it would be appropriate to have this be the time and place to say, yes. So very much yes, I would love to do [a second season].” “Russian Doll” may not have a unique concept, but the magic in the show lies in the nuanced exploration of its themes, and the way it uses this “nightmarish time loop” device to make a more profound statement about the human experience. Oh, and it’s got a killer soundtrack to boot.

What Is Russian Doll Season Two About?

The second season of “Russian Doll” will be set four years after the main events of the first season, following Nadia and Alan (Charlie Barnett) on their seemingly endless existential adventure. “Discovering a fate even worse than endless death, this season finds Nadia and Alan delving deeper into their pasts through an unexpected time portal located in one of Manhattan’s most notorious locations,” season two synopsis reads. “At first they experience this as an ever-expanding, era-spanning, intergenerational adventure but they soon discover this extraordinary event might be more than they bargained for and, together, must search for a way out.”