The Brazilian, 29, attempted to loop the ball over Riyad Mahrez but failed and gave possession away in the Champions League clash. 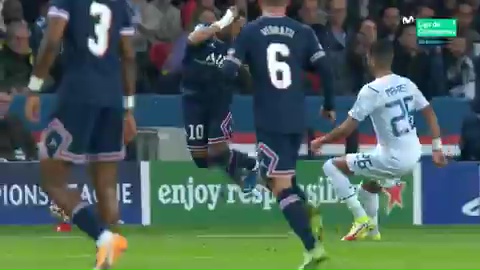 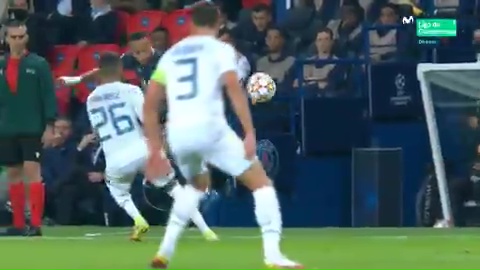 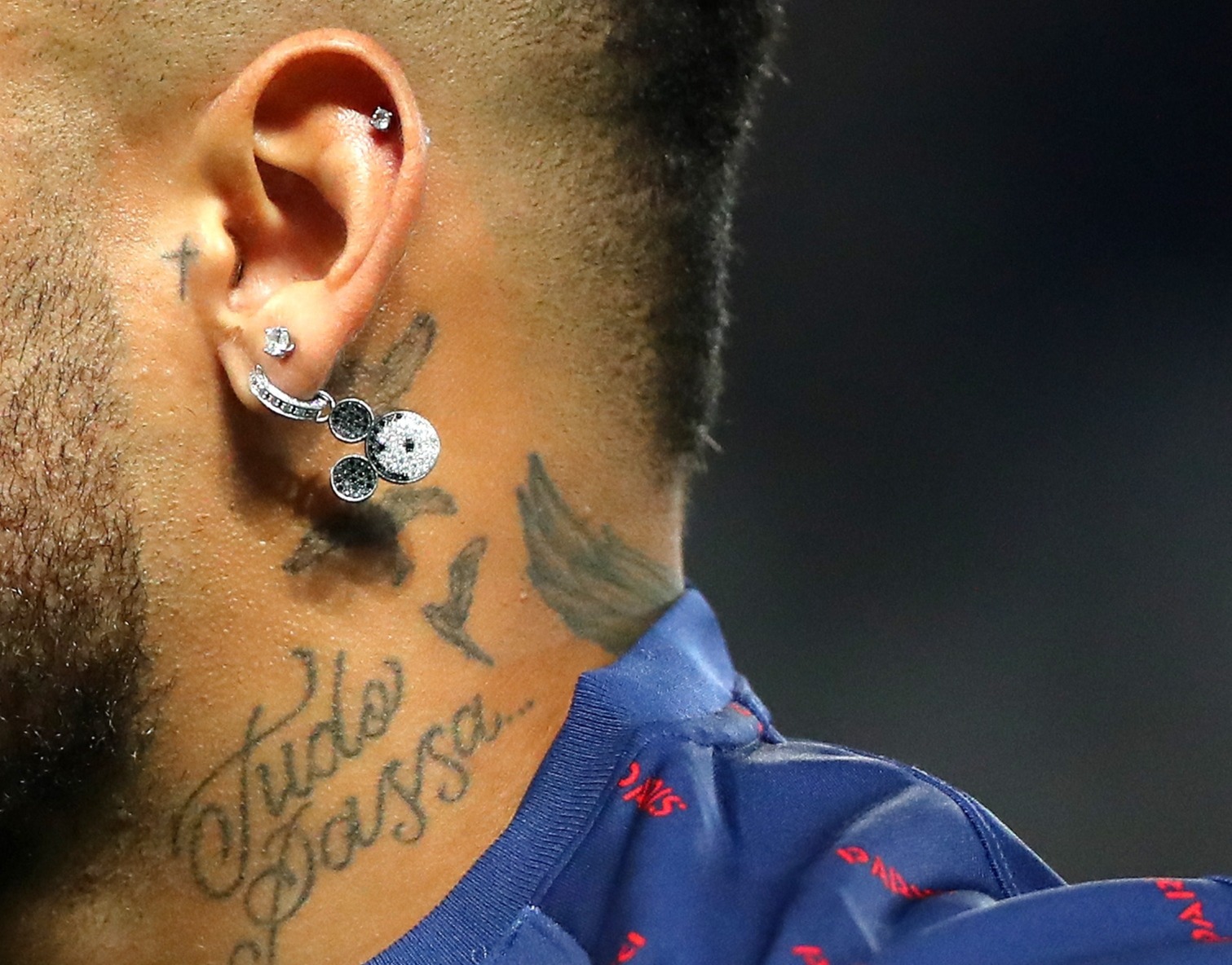 Neymar's audacious bit of skill came in the 15th minute at the Parc des Princes, shortly after Idrissa Gueye gave PSG a 1-0 lead.

The forward, wearing MICKY MOUSE earrings, didn't manage to execute the flick and was left red-faced as City regained possession.

And fans on social media were not impressed with Neymar, with one tweeting: "That was useless."

While another wrote: "It's only nice when it generates goals."

And one supporter tweeted: "This sums up Neymar. Aesthetics over efficiency."

Neymar's rainbow flick comes just six days after his Brazil team-mate Luis Paqueta was BOOKED for trying the same in a Ligue 1 game.

The flashy move is banned in French football and the PSG ace expressed his anger at the authorities for Paqueta's punishment.

He wrote on Instagram: "This episode is very, very sad, receiving a yellow card for a dribble.

"The technical gesture is a solution, no matter where it takes place and no matter what minute it is performed"

It's thought players are allowed to produce rainbow flicks in Champions League games and Neymar may have just done it in protest.

The ex-Barca star also received a yellow card in Ligue 1 for performing the move during a 5-0 victory against Montpellier in February 2020.

Neymar added: "The same thing happened to me last season. This year, it's happened to Paqueta. Honestly, I don't understand the reasons.

"The famous 'Joga Bonito' [beautiful game] is over. Enjoy while it lasts."