NIKE have released the new Premier League ball for the 2020-21 season – but fans are not too keen on the design.

The manufacturers have opted to return to the colour scheme from 2019-20 with the white, orange and black. 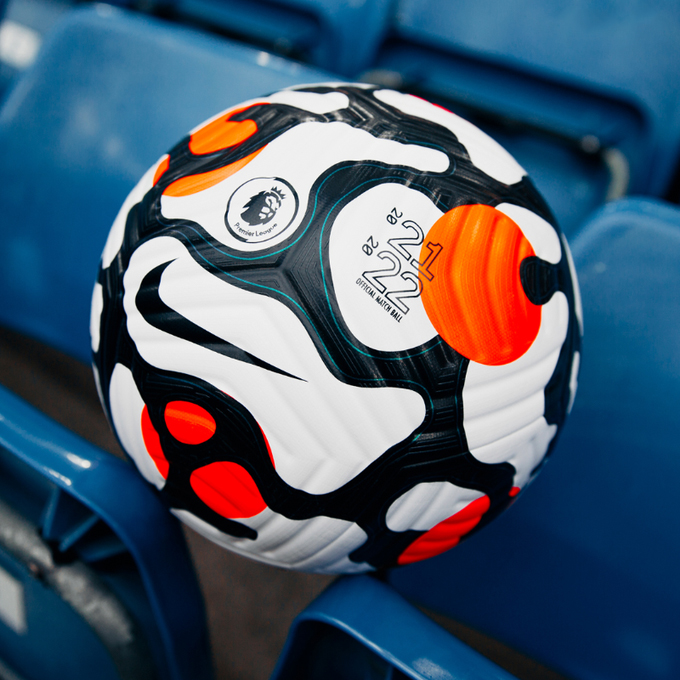 But the latest design features a bold 3D printed ink pattern weaving across the ball.

The technology behind it is almost identical to the Flight model from last season, complete with AerowSwift to help with aerodynamics.

Nike state the flight is 30 per cent better than their previous Merlin effort.

And the All Conditions Control ensures for grip regardless of the weather.

Chelsea midfielder Mason Mount will be hoping to score plenty of Premier League goals with it – and maybe take a few home if he can bag some hat-tricks.

He said: "It's been the most incredible season and you could really feel the difference with the Nike Flight ball.

"I'm constantly striving for more consistency, particularly when it comes to goals and assists and this ball certainly helps me achieve that.

"I'm excited to get back to playing with it next season."

One said: "Genuinely the most horrendous ball I’ve ever seen."

A third added: "Is the purpose of the new ball just to give people a headache? Or is it specifically designed to confuse keepers.

"Because unless that's it then I'm not sure why the efforts been made to make it look so complicated. It's a ball ffs." 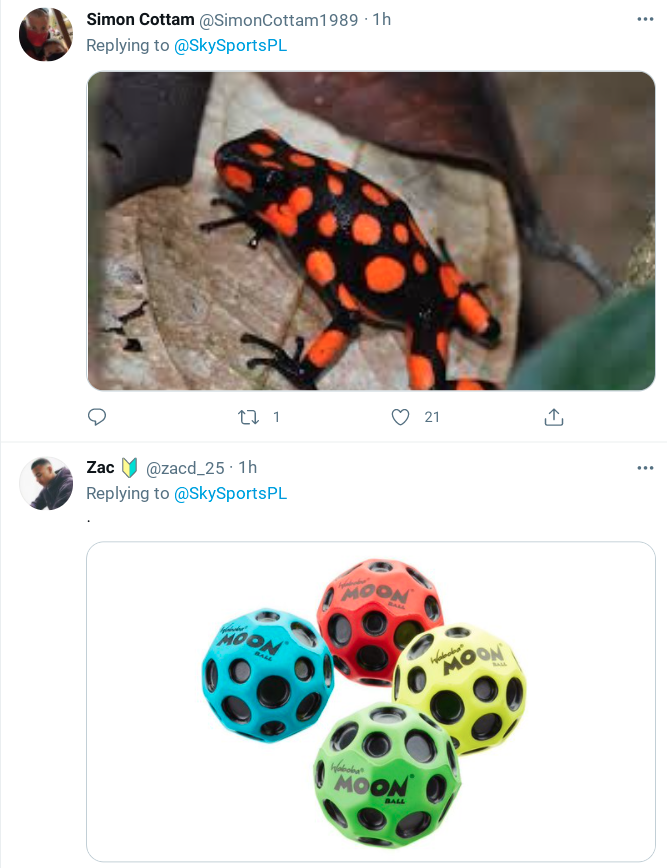 And a final user commented: "That looks terrible, it’s looks bumpy and wrinkly and the pattern is confusing, only way to redeem that ball is if it’s bought on the the pitch by a tiny car every game."

But others were more positive and enjoyed the unique look.

One wrote: "Lot of negativity on here, I think it looks awesome."

Another replied: "That's a good looking one. I might get this."

In the last two seasons, Nike have created a white ball for the first part of the season, a yellow for the winter and a different white one for the closing stages. 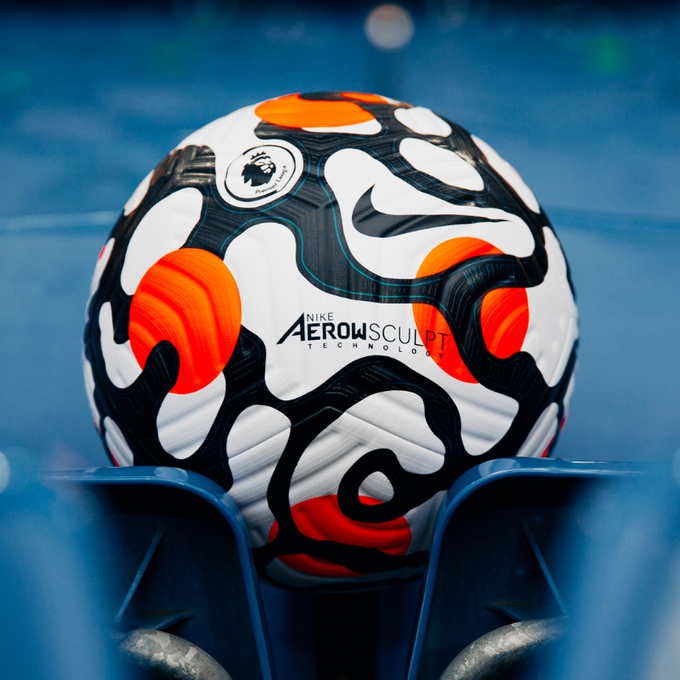