TOTTENHAM boss Nuno Espirito Santo has admitted the club are not 'on the right track' after being booed off the pitch by fans following the 3-0 defeat against Manchester United.

The Spurs faithful also aimed a chorus of boos at the Portuguese gaffer following his decision to substitute Lucas Moura in the 54th minute. 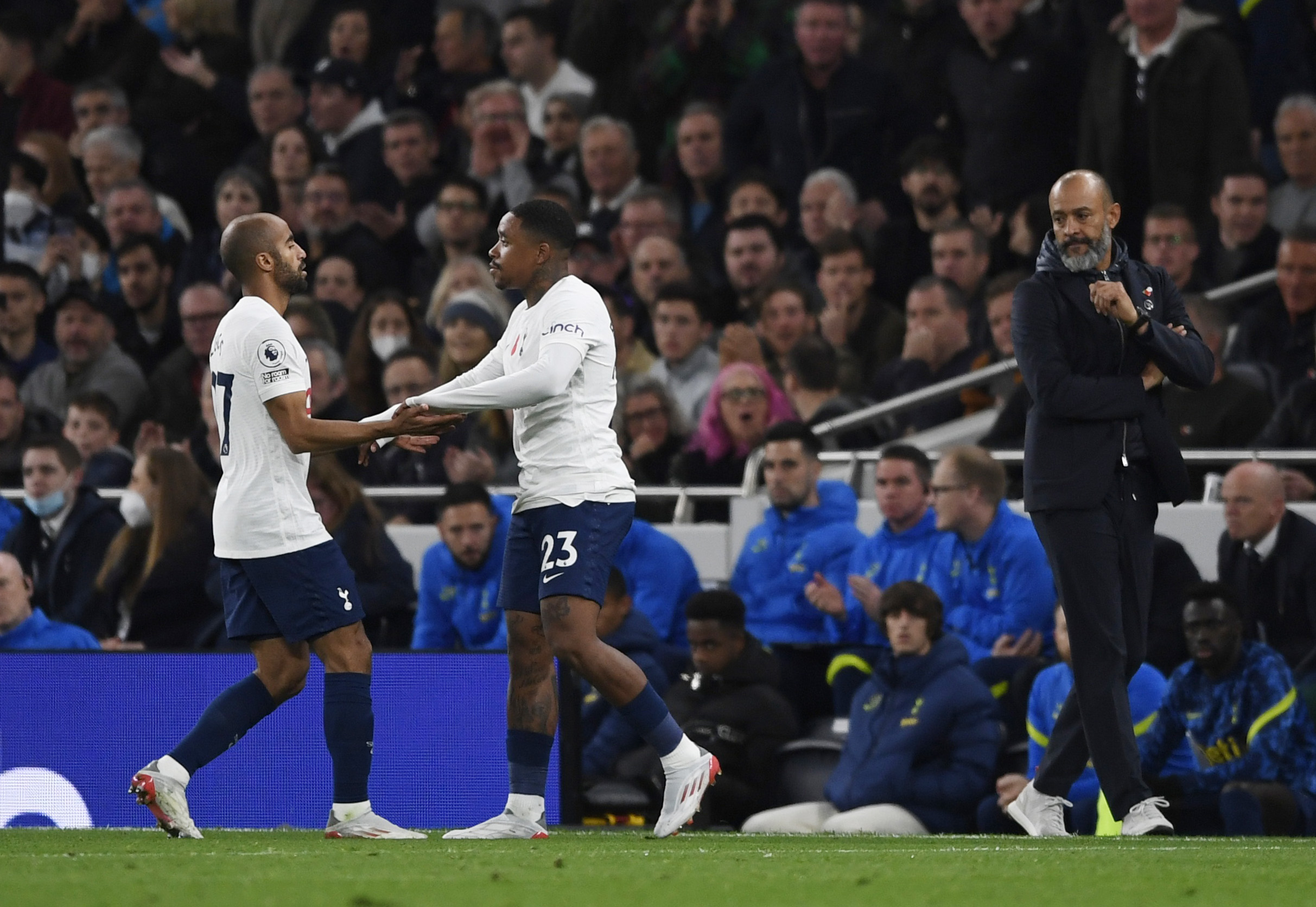 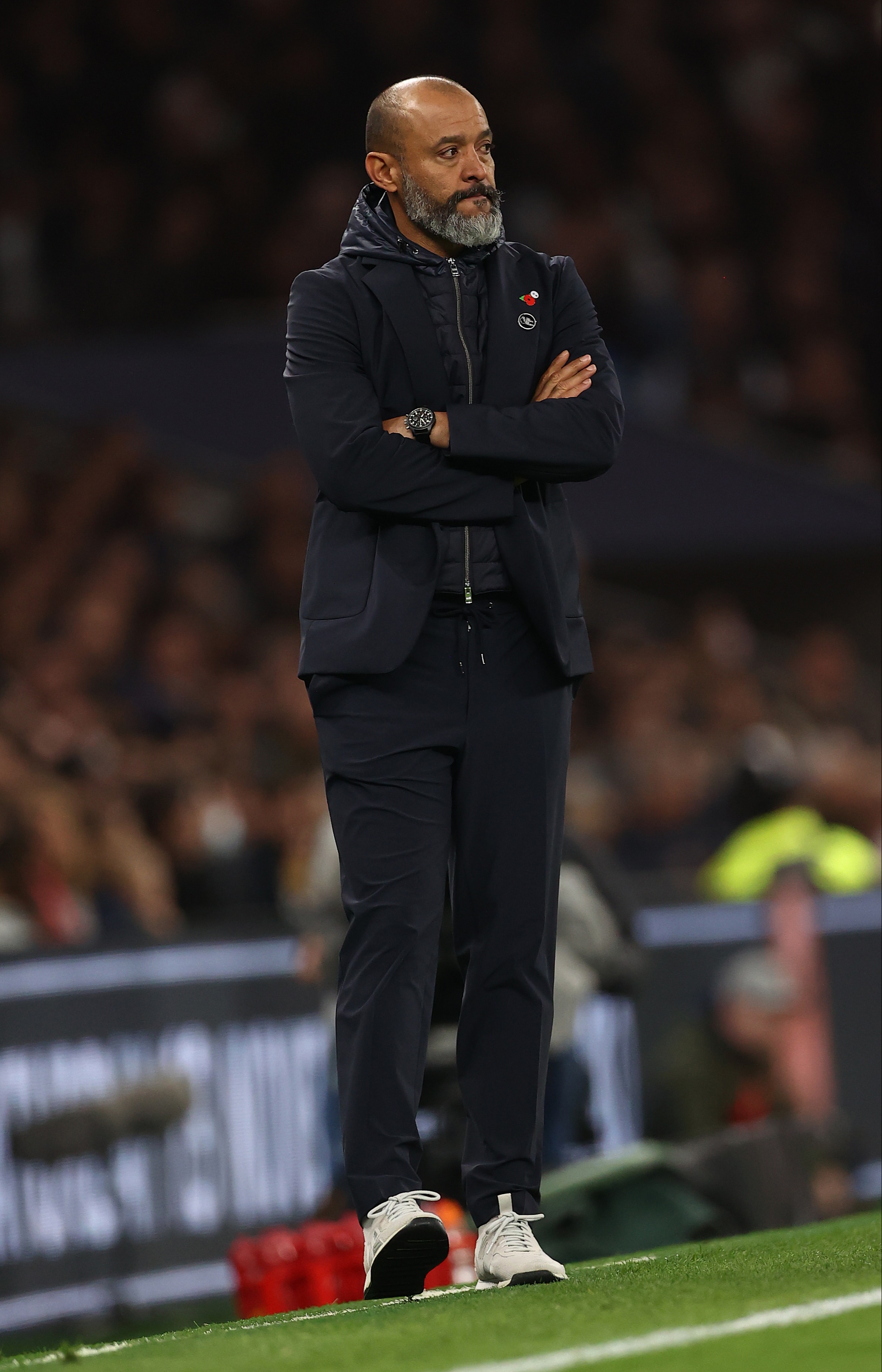 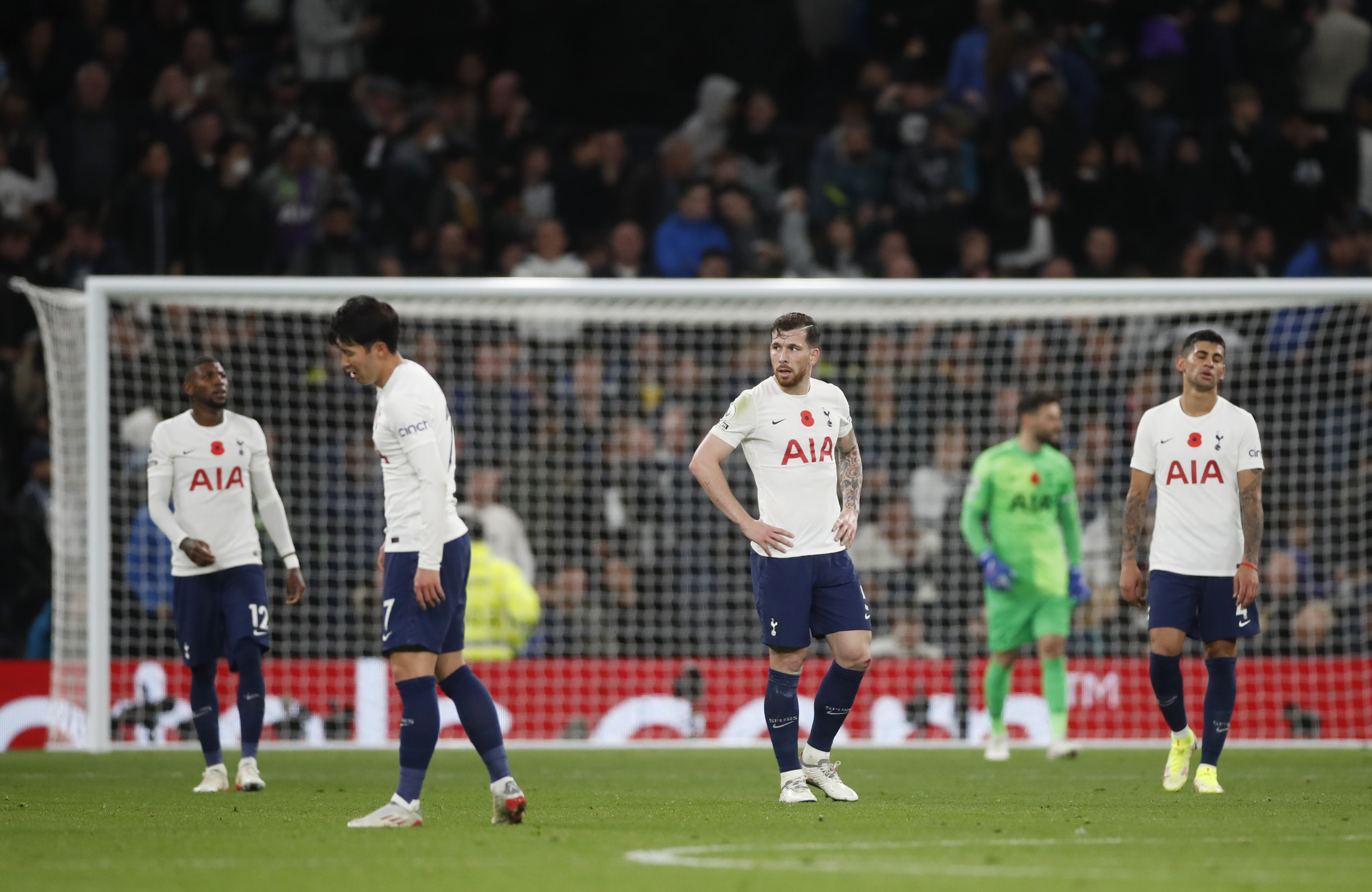 Seconds before Steven Bergwijn took to the pitch, fans of the north London club made their feelings known.

They repeatedly chanted: "You don't know what you're doing."

The Spurs boss told Sky Sports after the game: "We did it because we wanted to get one vs ones with Stevie and try and break them down.

"We are not on the right track and understand the criticism – it's part of football.

"When the team doesn't perform the fans show they are not happy.

"It's up to us to take it, tell them we are trying our best. We have to keep on trying and in a humble way tell them to support us."

Some Spurs supporters were also quick to lambast the former Wolves boss on social media.

Another said: "Lucas Moura was practically Spurs best player as a 10 at times last season.

"Nuno should definitely have taken Lo Celso out instead."

And another said: "Can't understand Nuno subbing Moura. So conservative."

One remarked: "Nuno the only coach more inept than Ole at the moment, & boy does it show.

To make matters worse for the Portuguese, United doubled their lead a matter of minutes after Moura's withdrawal.

Uruguayan Edinson Cavani bagged United's second of the game after latching on to a neat through-ball from Cristiano Ronaldo.

Nuno added: "We didn't play good and Man Utd were stronger than us.

"We conceded in a poor way, lost balls, allowed counter-attacks and weren't able to really break them down.

"We weren't able to find the lines and combinations, the support when we went wide. We were a little bit better in the second half but the final pass and finish was never there.

"We're trying to find solutions and support the players and work hard on the training ground, there's no other option." 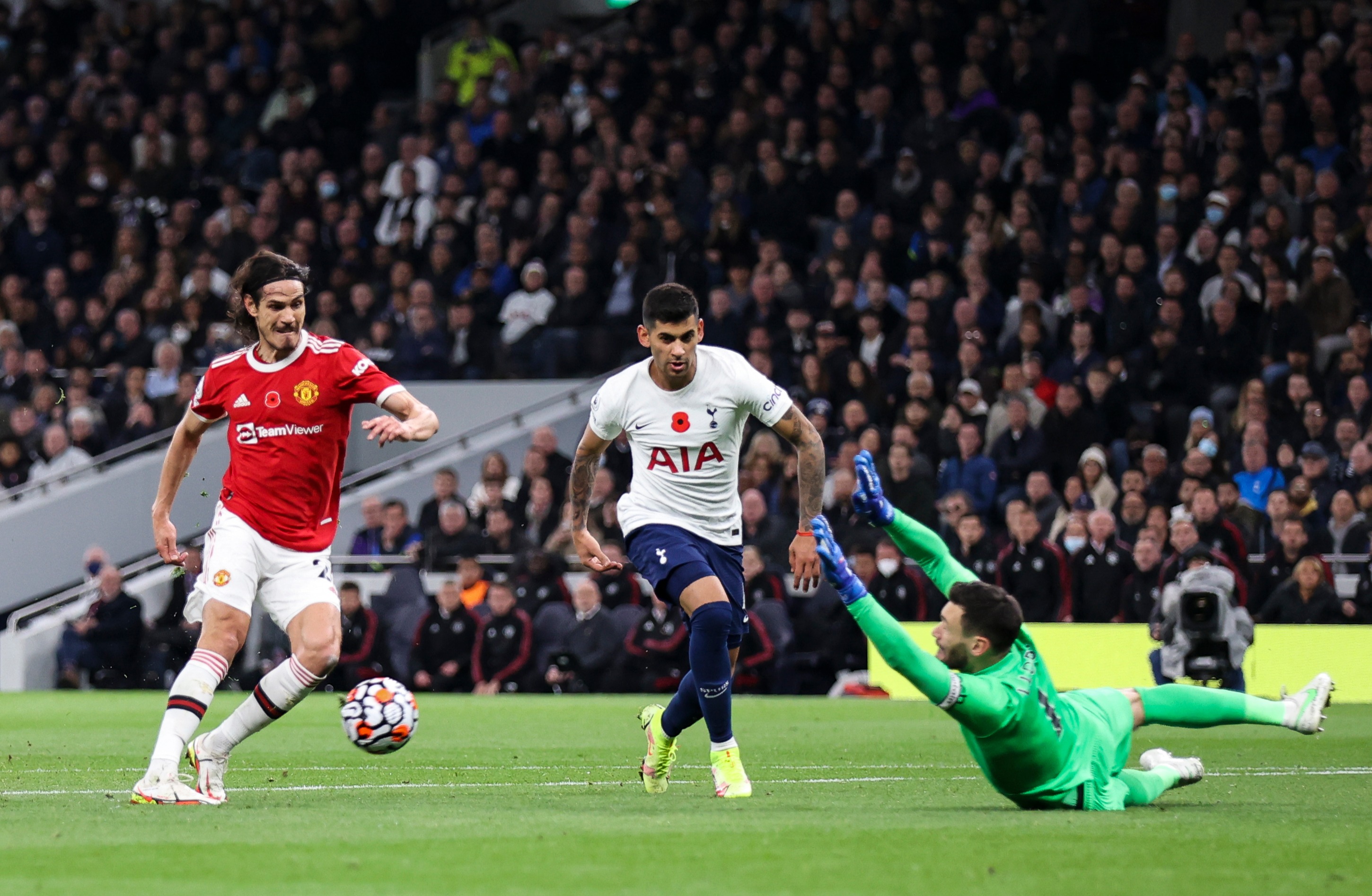 Ronaldo got his own name on the scoresheet six minutes before the half-time interval with an exquisite volley from inside the 18-yard box.

The five-time Ballon d'Or winner – who is expecting twins with his partner Georgina Rodriguez – rifled the ball into the far corner after latching on to a beautiful ball from countryman Bruno Fernandes.

And England international Marcus Rashford compounded Spurs' misery in the 86th minute by adding a third.