OMG, What? These ‘School of Rock’ Costars Are Dating Years Later

Sometimes rock does have a reason. A TikTok user has discovered that School of Rock castmates Angelo Massagli and Caitlin Hale, who played security guard Frankie and backup singer Marta, respectively, are dating.

Your Favorite Child Stars: All Grown Up!

“FRANKIE AND MARTA FROM SCHOOL OF ROCK ARE A COUPLE?” user @marfymae wrote via the app on Sunday, May 16.

Fans could not contain their excitement after hearing the news.

“This isn’t tacky and I don’t hate it,” one wrote, making a nod to a famous line from the movie. “If Jack Black isn’t invited to the wedding I s2g,” another added. 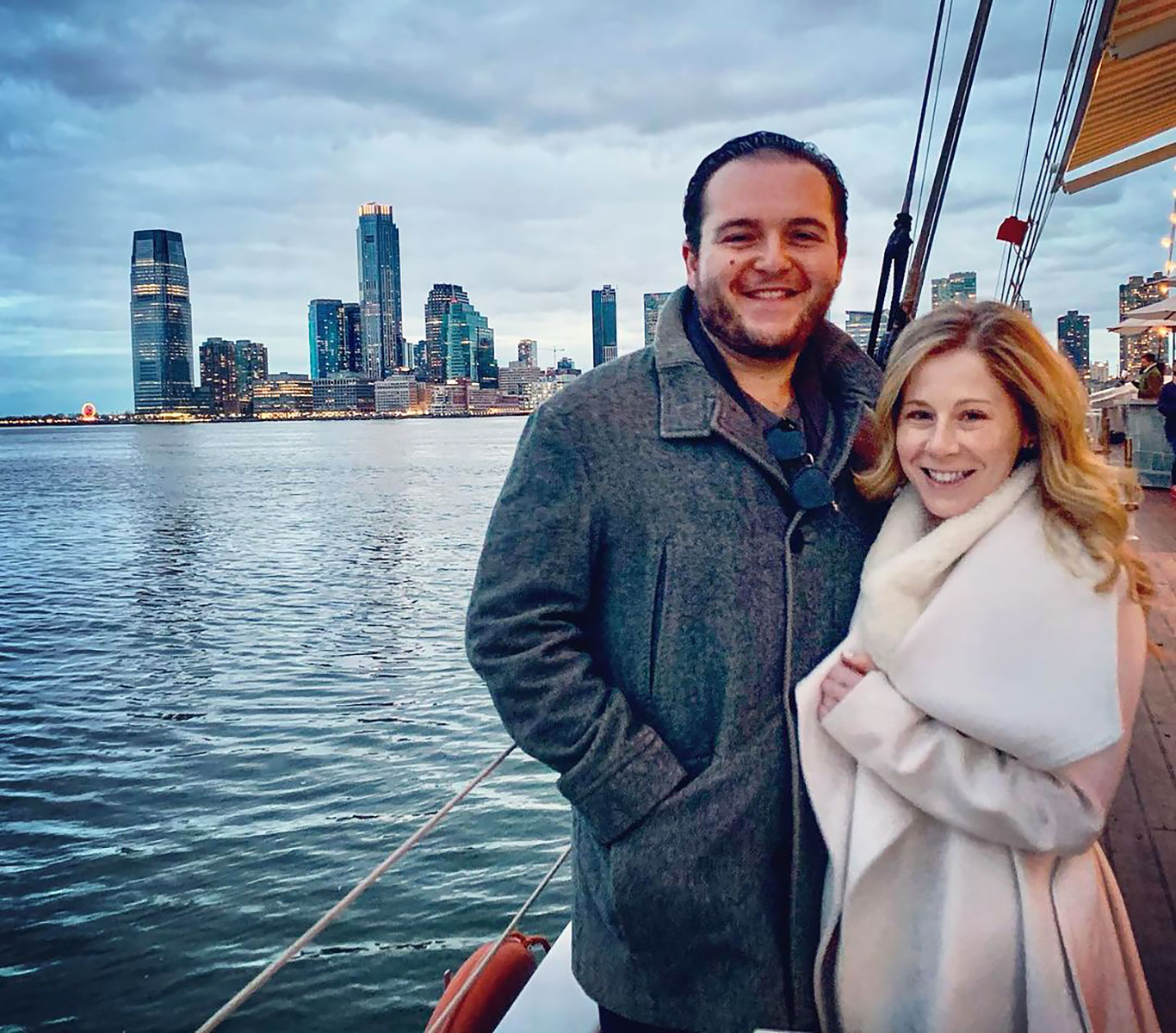 School of Rock premiered in 2003. Starring Black, 51, the movie focused on a disgraced rocker who started a new band with a bunch of elementary school children after pretending to be their substitute teacher.

The film also starred Sarah Silverman, Joan Cusack and Miranda Cosgrove, who went on to have a successful career on Nickelodeon. A reboot of the 28-year-old Drake & Josh alum’s show iCarly is set to premiere on Paramount+ in June.

Other School of Rock stars have made appearances on TikTok as well. Rivkah Reyes, who played cellist/bass player Katie in the movie, has almost 100,000 followers on the app. In one video, Reyes talks about how they didn’t know how to play the instruments before stepping foot on set.

In another video, the comedian, who is non-binary, shared what more of their former cast members are up to — acknowledging their former costars’ relationship along the way.

“Caitlin Hale (Marta) is a registered nurse and Angelo Massagli (Frankie) is a lawyer and they are DATING!” they wrote. 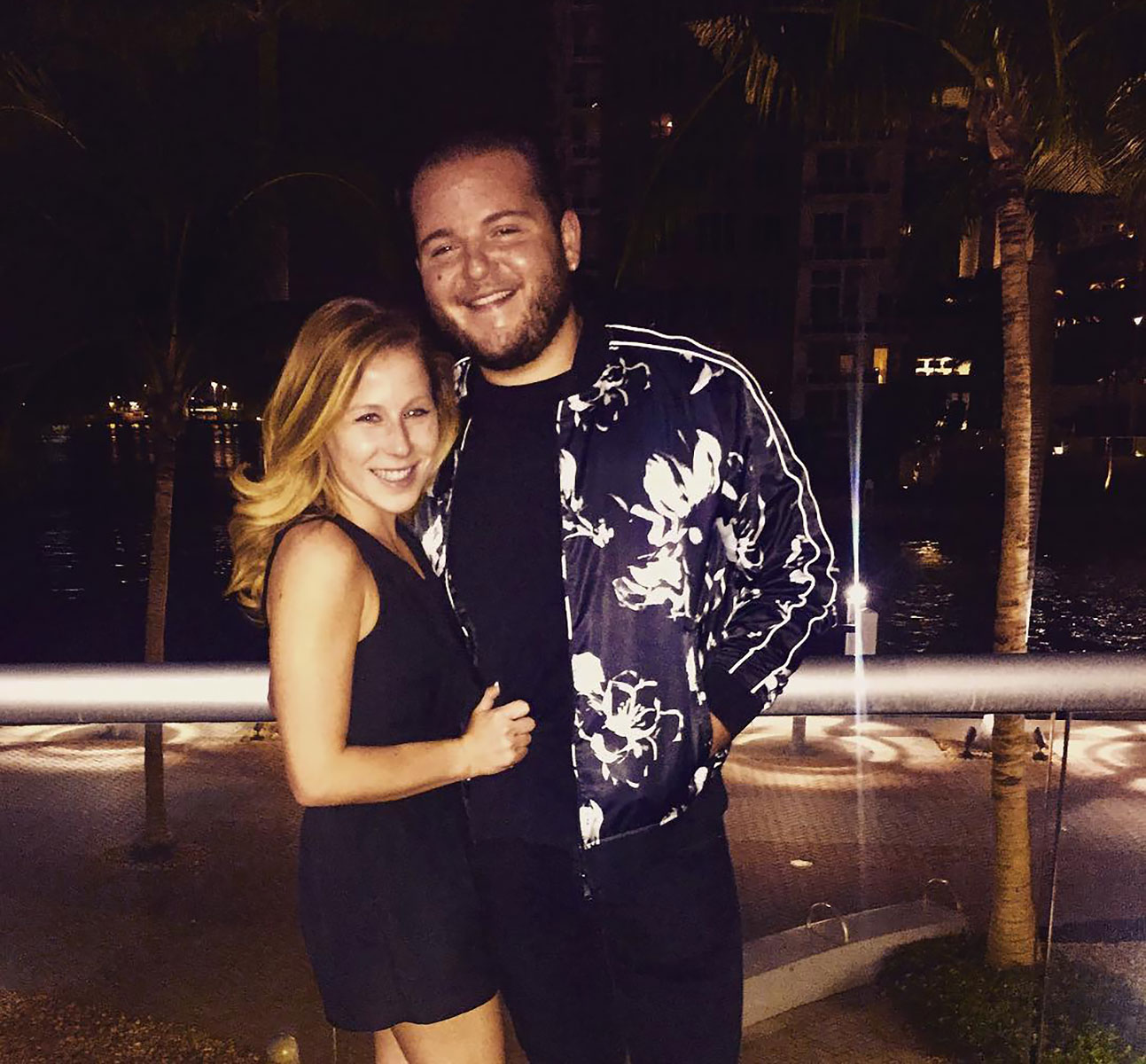 The cast reunited for the film’s 10th anniversary in August 2013.

“Such a fun couple days,” Cosgrove, 28, wrote via Instagram at the time along with a photo of a couple of her castmates.

For the reunion, the cast said ‘hi’ to fans on a red carpet and took part in a screening of the film. They also appeared on stage during an after-party for a live performance of their song “School of Rock.”