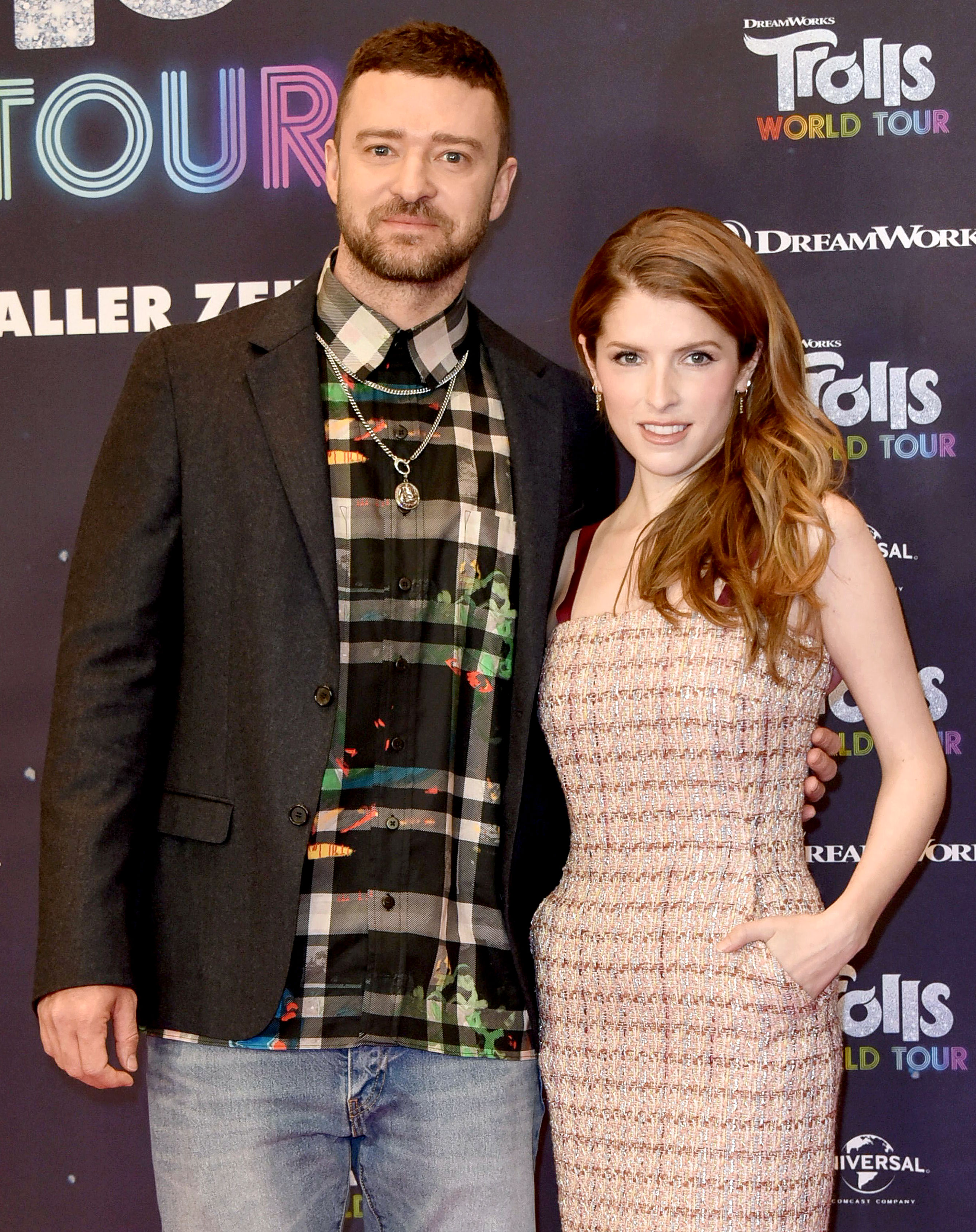 Oreo is getting into the music business! Well, sort of. The cookie company teamed up with the upcoming Trolls World Tour movie, which premieres next month, to release the song “Just Sing (Trolls World Tour)” from the soundtrack exclusively via an Oreo cookie on Monday, March 9.

More specifically, for the first 60 hours, the only place fans can listen to the full-length, original track from the film is by going to Oreo.com and scanning an original Oreo cookie embossment. The entire cast of the film is featured on the track, including Justin Timberlake, Anna Kendrick, Kelly Clarkson, James Corden, George Clinton, Mary J. Blige, Anderson .Paak, Rachel Bloom, Kenan Thompson, Anthony Ramos, Red Velvet, Icona Pop and Sam Rockwell.

“Year after year, we push ourselves to be even more innovative and playful with our Oreo partnerships to offer truly unique and cohesive experiences for our fans, and we believe our collaboration with Trolls World Tour has totally delivered,” Oreo senior marketing director, Justin Parnell, told Us Weekly. “From releasing “Just Sing (Trolls World Tour)” on an Oreo cookie to two bright-colored limited-editions, to throwing a virtual concert on a cookie, Oreo is offering something for every Oreo and Trolls World Tour fan to enjoy ahead of the theatrical release.” 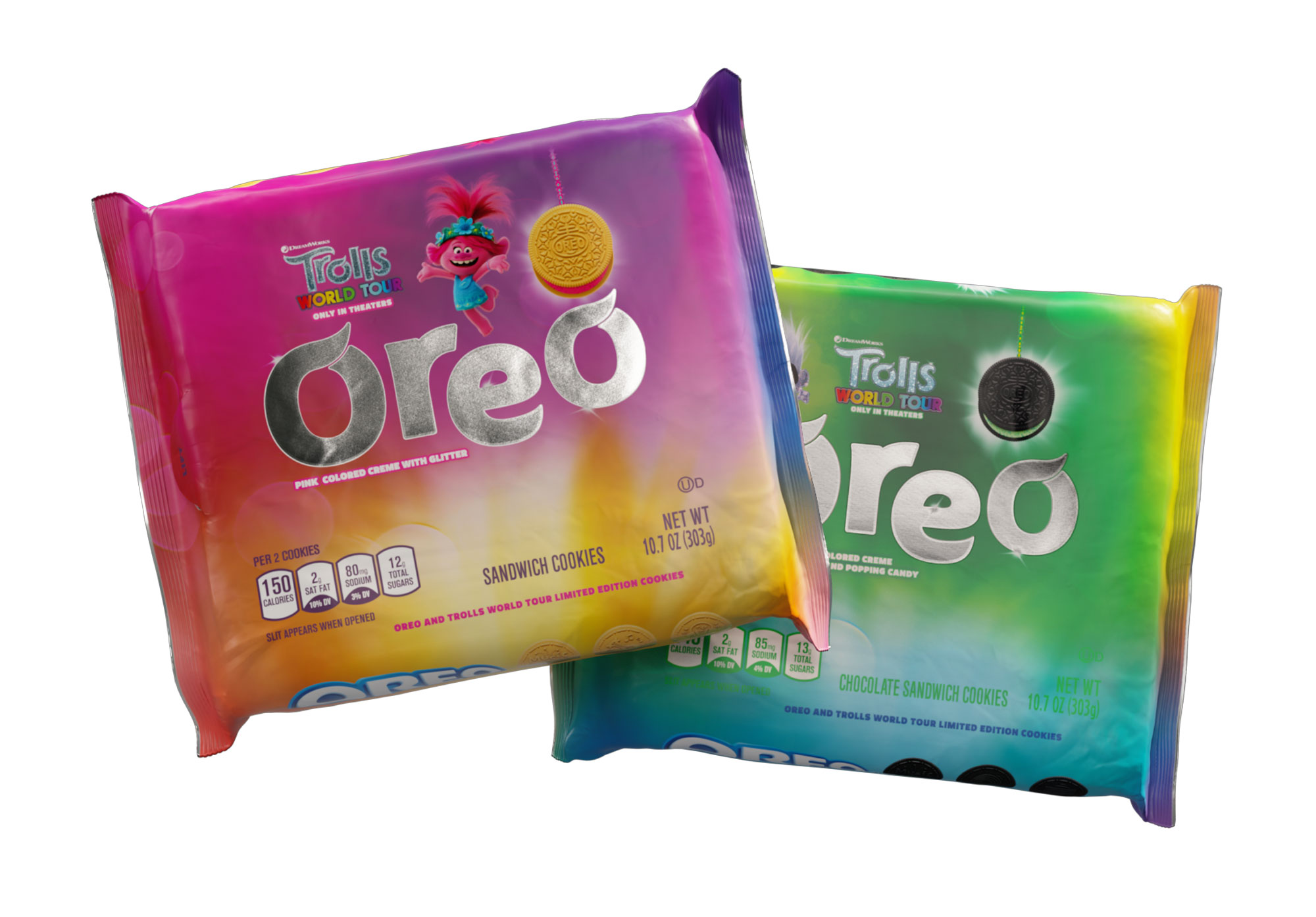 Believe it or not, this isn’t the first time Oreo’s parent company, Nabisco, has mixed music and milk’s favorite cookie. In November 2018, the brand released the Oreo Music Box, which serenades listeners with music once it’s activated with an Oreo cookie. In other words, consumers must place any Oreo on the “turntable” in order to hear some tunes known as “Oreo songs.” 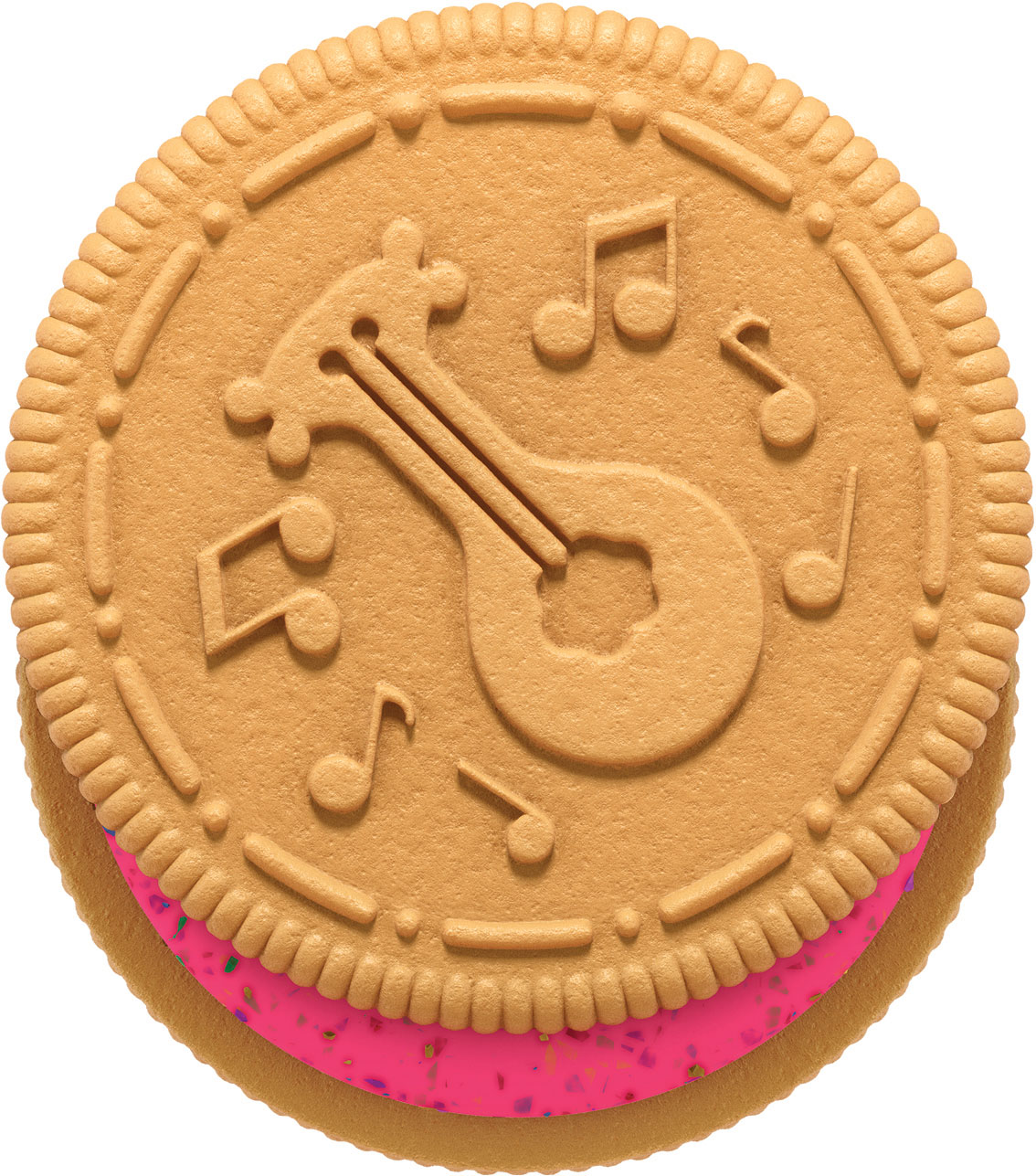 The brand took things to the next level in February 2019 when it joined forces with rapper Wiz Khalifa and released the Oreo X Wiz Khalifa Limited-Edition Music Box — an exclusive version of the earlier music box model that was tied to the 32-year-old’s appearance in an Oreo commercial alongside his son, Sebastian, now 7.