OSCAR DE LA HOYA'S girlfriend Holly Sonders has declared her love for the boxing star by getting a huge tattoo of him on her shoulder.

The 34-year-old TV reporter has been dating the 48-year-old since August after meeting at an event in June.

And Sonders, who boasts 626,000 followers on Instagram, has taken to social media to share her new design in homage of the boxer-turned-promoter.

The incredible tattoo is of De La Hoya pointing to the sky after winning the Olympic gold medal at the 1992 Games in Barcelona.

Captioning her post, Sonders said: "Dear Oscar, You have everything in life. There is nothing I can give you that you haven’t received already…except for this.

"This tattoo signifies the day you became The Golden Boy. The moment you won the gold medal at the 1992 Olympics and looked up at your mother who had passed a few months prior.

The Golden Boy has since declared that the tattoo is the best gift that he has ever received. 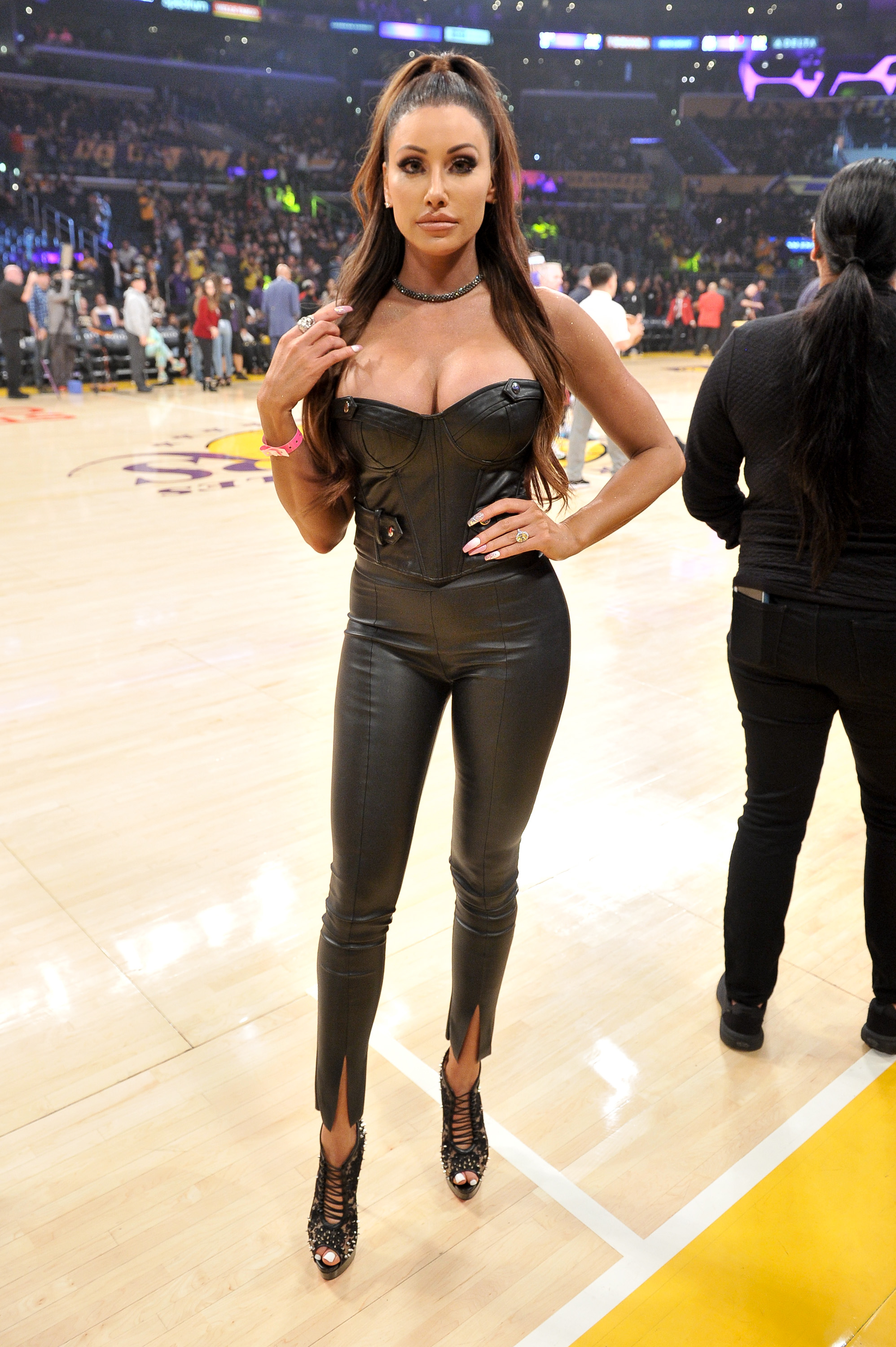 Speaking to TMZ Sports, he said: "It actually tops everything that I've ever been given. Who can top this?

"I've been given everything you could possibly imagine.

"And a tattoo, a beautiful portrait of me looking up at the sky to my mother."

Sonders, who started off her presenting career working for the Golf Channel before joining Fox Sports, told the news outlet: "There was no reason for it.

"I have three tattoos. I've wanted a fourth for a while."

De La Hoya was due to make his comeback to the ring in September to face former UFC star Vitor Belfort, but it was scrapped after the American contracted Covid-19.

Giving an update on his health after being released from hospital, he remarked: "Hey guys, I'm out of the hospital.

"I was in there three days, Covid hit me really hard.

"I was in the best shape of my life and I really can't wait to get back in the ring.

"Thank you very much for all your well wishes and all your support, I appreciate it." 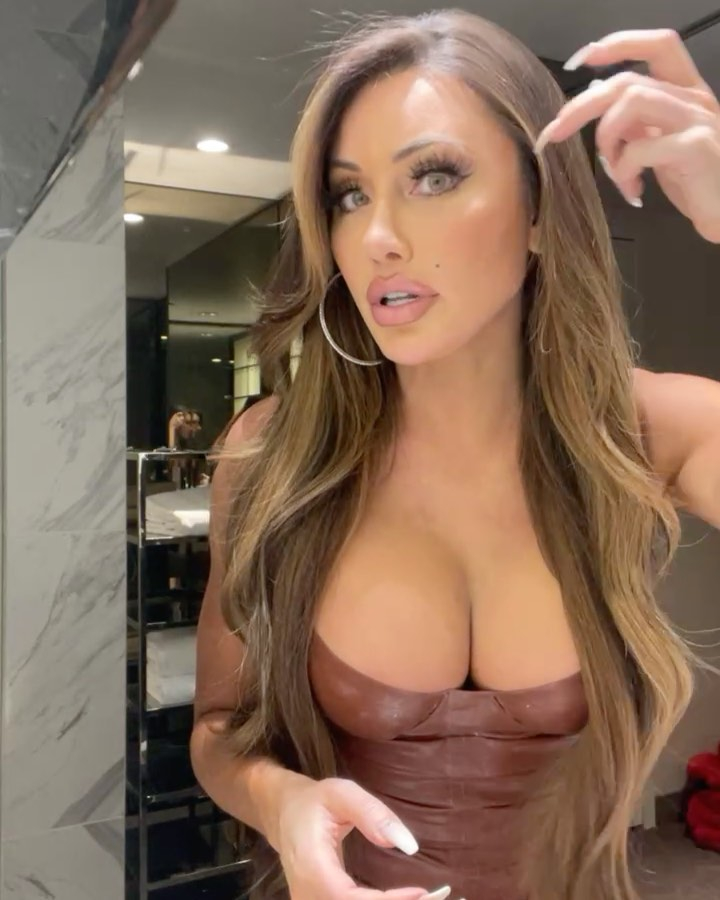 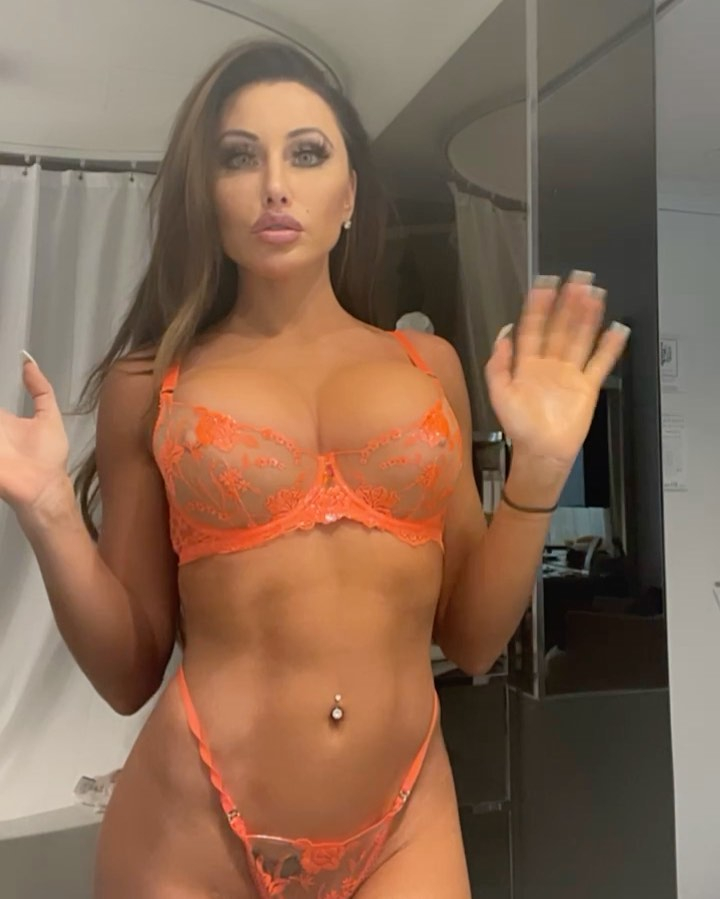