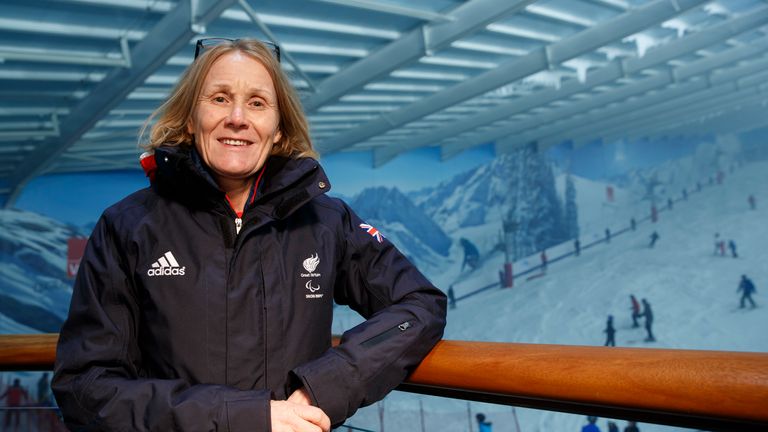 It is just 100 days until the Paralympics get underway in Tokyo and, despite ongoing concerns over coronavirus, Great Britain’s Chef de Mission Penny Briscoe is optimistic that the event will be a success.

Having already been delayed from 2020 because of the pandemic, the Paralympics are due to begin on August 24, a fortnight after the Olympics themselves have finished.

However, there has been some disquiet in Japan about staging the events, following a surge in Covid-19 cases and with Tokyo in a state of emergency – and an online petition calling for the Games to be cancelled has 350,000 signatories.

Briscoe, who is ParalympicsGB Chef de Mission for Tokyo 2020, told Sky Sports News: “The mood in Japan is entirely understandable – uncertainty can create fear and that’s being vocalised by the Japanese in terms of their reaction to the Games.

“But I think on the positive, and I think this will emerge in the coming weeks, is that the organising committee had a plan throughout, which was to recalibrate, reset, then reform their plans, and to then test their plans.

“We’ve seen over recent weeks a really successful diving event (and) a successful athletics test event, where I think it was quoted that (there was) only one positive case out of hundreds of people coming into the environment, and I think as those stories can be shared, I think that will give confidence. “I think we’re very respectful of our hosts in Japan, not just me but the whole of our high-performance system.

“We respect the work that’s going on to be able to host the Games and we respect the views and the opinions of the Japanese public.”

Briscoe hopes all the athletes will be vaccinated against Covid-19 before the Games, adding: “In an ideal world, that would be the best outcome and that’s what we’re looking at.

“I know with colleagues across the high-performance system, conversations are still ongoing with the government.

“Clearly, the preference is to have as many people going into the Games environment vaccinated as possible.” 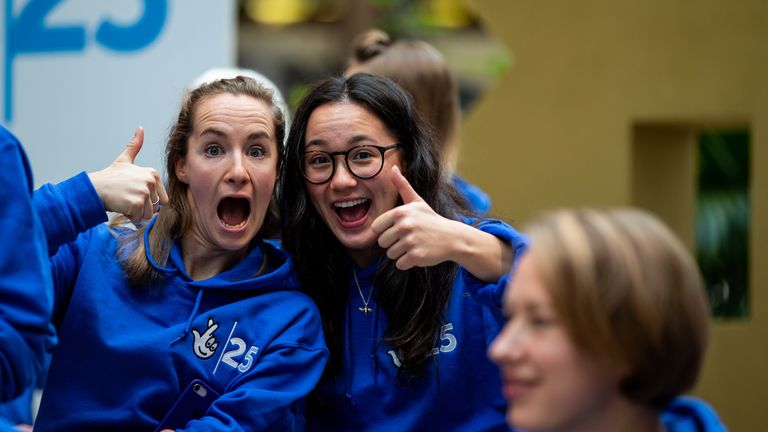 British Paralympics star Claire Cashmore has been to four Paralympics before, winning eight medals for swimming – including one gold.

However, she will compete in the triathlon in Tokyo and has been training in a heat chamber, in preparation for a Games that is likely to be the hottest in the history of the event.

She told Sky Sports News: “You can feel your heart beating through your whole body (when in the chamber), just sweat coming out of every single little bit of your skin – from your ears, everywhere you can possibly think of!

“It affects your brain and the way you’re thinking. It’s harder to be logical about things, so that’s why we’re doing more of it, to get rid of those feelings!”

Ben Stephenson, Project Physiologist at the English Institute of Sport/British Triathlon, said: “The humidity will be the real difference and what sets this apart from other Games.

“Humidity is probably getting up to 70, 80 per cent, so that is going to make the temperature feel higher than it actually is.

“It will feel closer to 40 degrees than the 30s that it is in reality.

“What we’re doing in the heat chamber is trying to expose people regularly to the heat, so they can adapt and cope with those conditions.

“Our ultimate aim is to get every one of the British triathletes on the start line, (as) the most prepared out of any of the competitors.”

Cashmore is very excited about the prospect of competing in Tokyo and said: “It’s crazy, I can’t believe that we’re at this stage (100 days away), so close.

“It feels like it was only a few days ago we were celebrating a year to go. Time is going so quickly, but at the same time, I can’t wait for the build-up to start.

“The build-up has been different but it’s given me an extra year to get used to the sport. 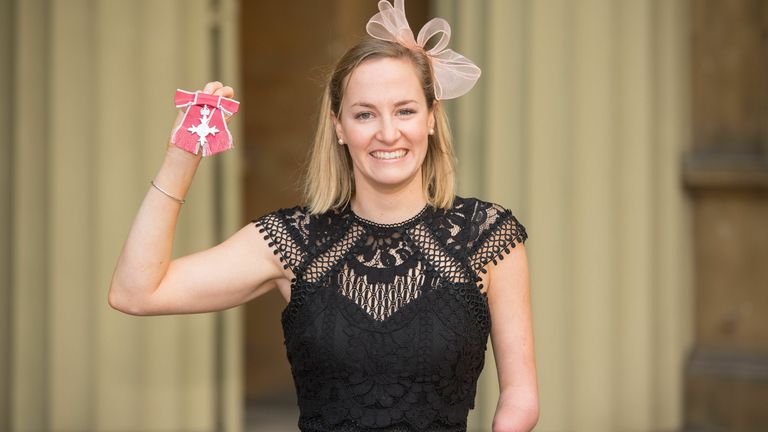 “I’ve only been in it three, now four years – and that extra year has essentially bought me a little bit of time.

“Triathlon is a very unpredictable sport so it’s just doing absolutely everything to have the best race possible and essentially the outcome will take care of itself.

“Obviously it’s quite a major transition and there’s been a lot of learnings – both as a person and in the sport itself – but just to be able to pull on that GB tracksuit, represent ParalympicsGB at a fifth Paralympic Games is incredible and it’s something that I don’t think I ever thought I’d be doing

“I always thought I’d retire after London (2012) so to still be here in Tokyo and wanting to go on to Paris is amazing!

“It would be an absolute dream come true to get on that podium.”

Regarding continuing concerns about staging the Games during a pandemic, Cashmore said: “For me, I’m trying to stay focused on the task at hand.

“The only thing I can worry about is being there and performing at my best, controlling what I can control.

“I’ve managed to have one dose of the vaccine which is amazing and has put my mind at ease a little bit more – because it has been something you panic about, particularly being an athlete and it being your career.”