PEP GUARDIOLA has ruled out a move for Lionel Messi saying the ex-Barcelona icon is 'not in our thoughts' with Harry Kane the No1 option.

The Argentine superstar, 34, had seemingly agreed to stay on at the Nou Camp earlier this summer, only for the deal to incredibly fall apart on Thursday evening. 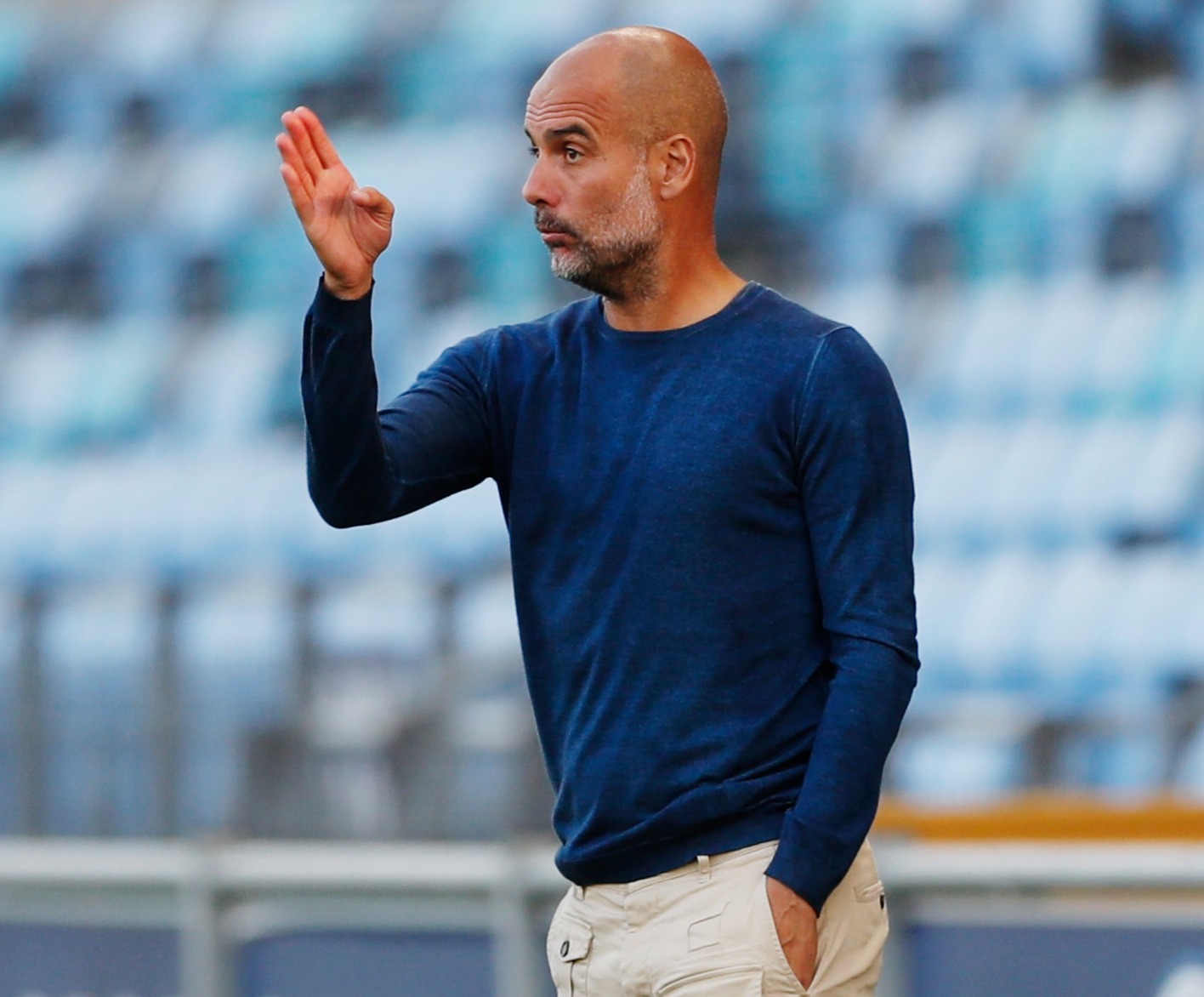 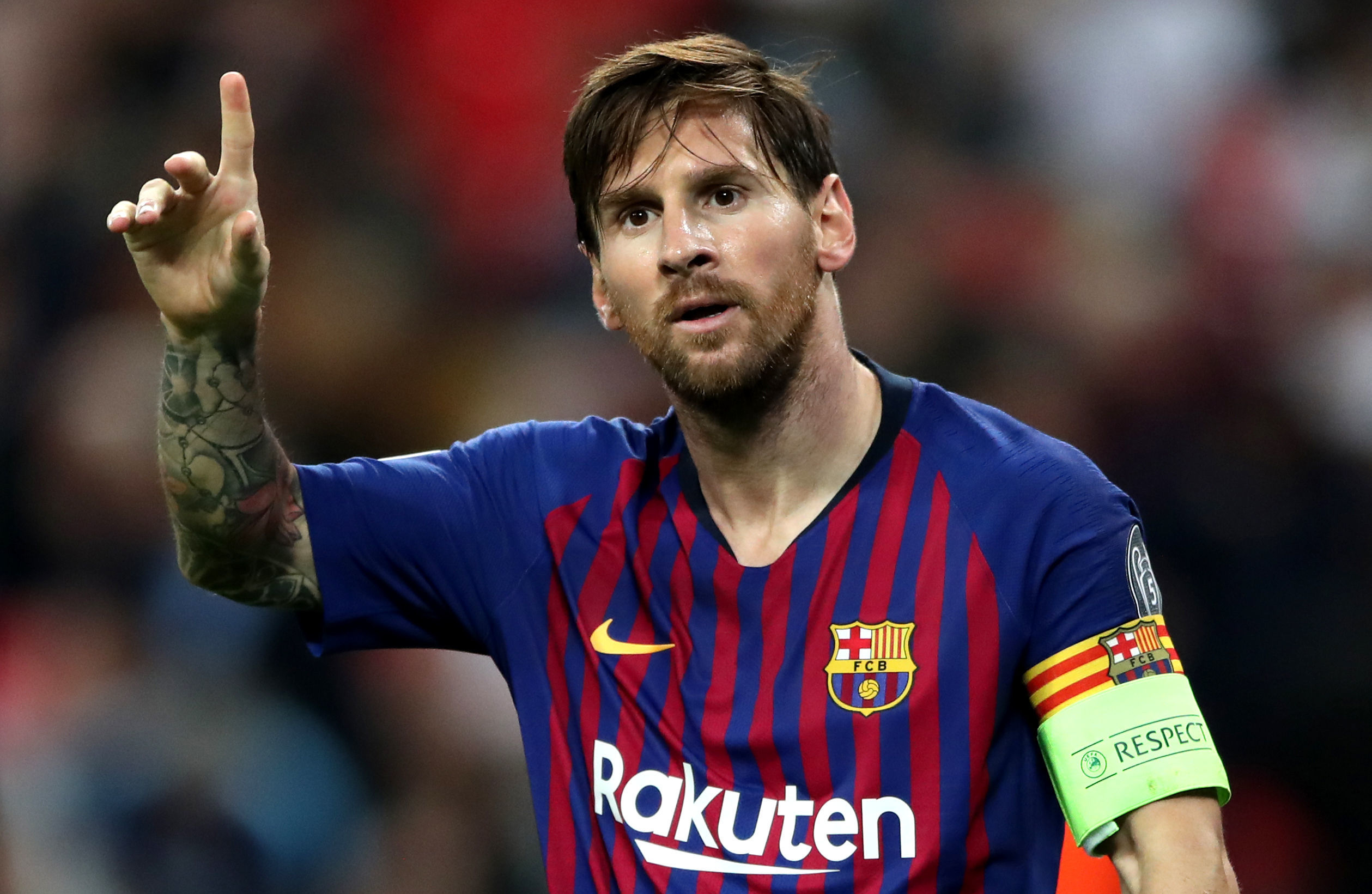 And Etihad chief Guardiola has now revealed Messi is no longer an option after splashing the big bucks on the former Aston Villa captain.

The Spanish boss then claimed striking a deal for Tottenham ace Kane is now their priority, not Messi.

On Messi, Guardiola said: "It was a surprise for everyone, me included.

"Of course, I wish him the best in the last years of his career.

"He’ll have the No10 because we were incredibly convinced with Jack Grealish and were convinced that Leo would continue at Barcelona.

"Right now (a move for Messi is) not in our thoughts, absolutely not."

Guardiola has revealed City are still keen on a move for Kane – but are growing weary with Tottenham's refusal to negotiate.

The England captain, 28, is desperately trying to force a move to the Etihad – where he would link up with Three Lions pal Grealish after his move.

Tottenham are furious with Kane after he refused to turn up for training and instead extended his holiday from the Bahamas to Florida.

On the possibility of signing Kane, Guardiola revealed: "He's a player for Tottenham.

"If Tottenham don't want to negotiate, it's finished.

"If they are open to negotiate, I think not just Man City but many clubs in the world want to try to sign him – we are not an exception – but it depends on Tottenham.

"Harry Kane is an exceptional, extraordinary striker – no doubts about that, of course we are interested.

"But he is a Tottenham player and if they don't want to negotiate there is nothing more to say. If they want to, we will try."

But with European giants unable to afford him, Spurs may be left with no choice but to sell to City.

It's believed the Etihad side are willing to pay up to £130m for Kane. 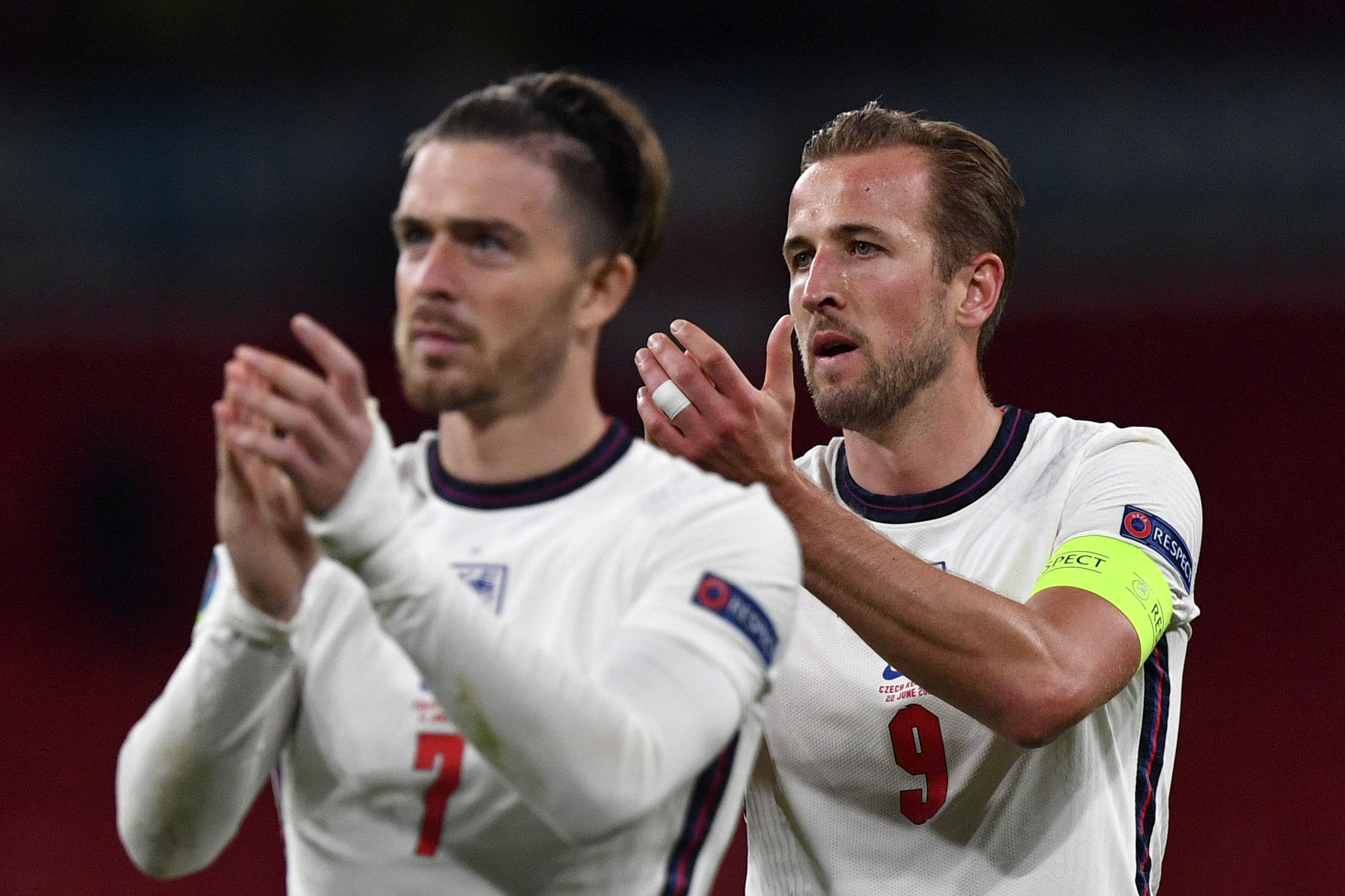