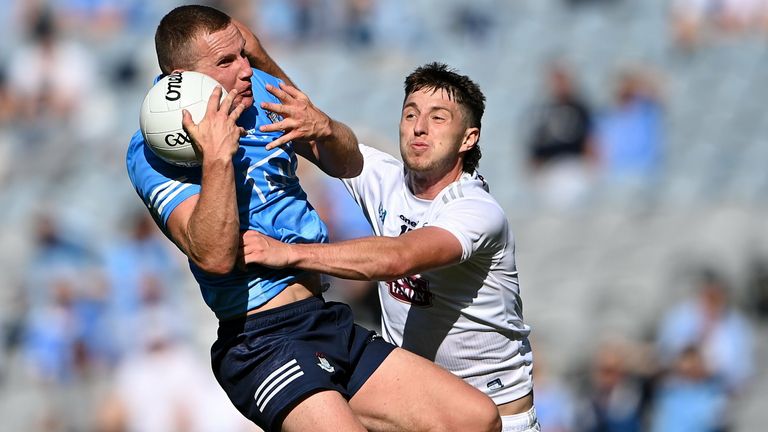 The flatness in Dublin’s performances over recent weeks is all relative.

It is not quite the heights they have scaled in Leinster over recent years, but that is only by their own incredibly high standards.

If any of the other top contenders for the Sam Maguire Cup were facing Meath and Kildare, there is no guarantee that they would win with such ease.

On Sunday afternoon, the result was never in doubt. The Dubs played well within themselves once again, and it did not have the feel of a provincial final. Dessie Farrell’s side were never rattled.

They did not appear to be highly motivated, but is that a result of 11 consecutive Delaney Cup titles? That consistency over the last decade is a remarkable achievement. They have had so very few off-days.

They look like a team that needs to come up against an opposition that will fire them up. An All-Ireland semi-final against Mayo will do just that. The Connacht champions will get the best out of the Dubs.

Dublin will be judged this season by their performances against the top teams. 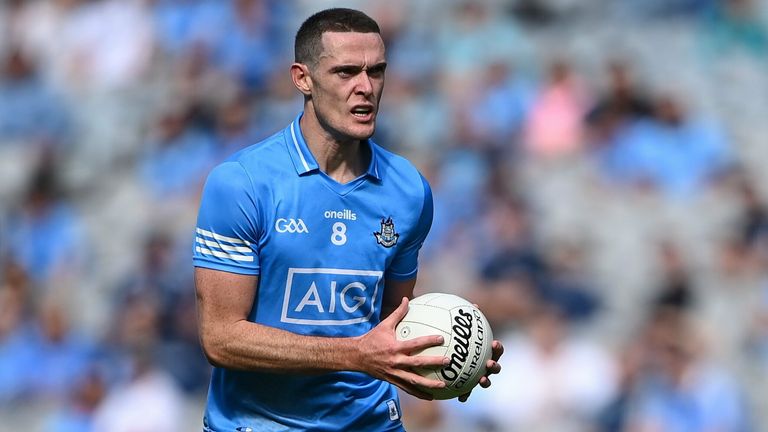 Granted, in previous years Dublin might have beaten the Lilywhites by 15 points, rather than eight. So they are not firing on all cylinders right now.

Maybe they are trying to time their run, and peak in August.

It is not long ago that Dublin would breeze through Leinster impressively, but become unstuck against Kerry or Mayo at the business end of the summer.

Sunday’s win over Kildare was a competent performance without being eye-catching. There is much more to come from several of their players. Dessie will be demanding a bigger performance against Mayo.

Silverware in the bag for Tyrone, but can they kick on?

An Ulster title is a great achievement for Brian Dooher and Fergal Logan in their first season at the helm. Coming into the championship, Donegal and Monaghan were fancied, while Derry and Armagh are emerging as real contenders.

Given the short preseason and truncated National League campaign, Tyrone were forced to learn on the job under the new regime. The players had to get used to the management team, but the management also had to get to know the players.

The best way to learn about yourselves is in a competitive environment, and this team is improving with each game.

There are young players making their case, and the established stars are delivering. 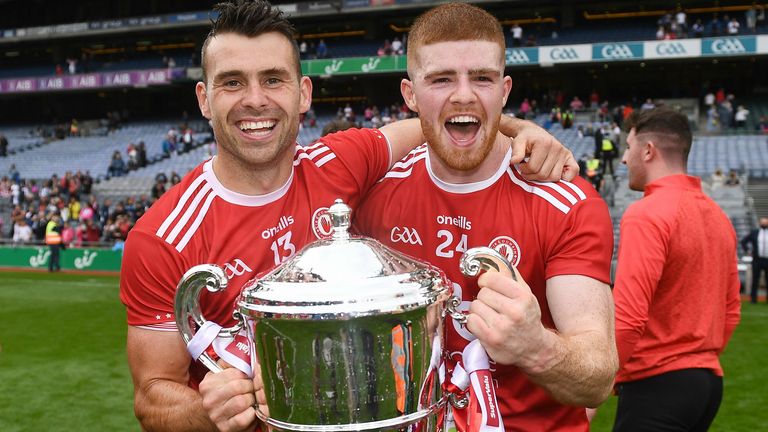 The Red Hands lifting the Anglo-Celt Cup is certainly something to celebrate, but this group of players will not be satisfied with their year just yet.

They are now coming up against a Kerry team that gave them a lesson in Killarney, and they know they will have to take their game to another level in the All-Ireland semi-final.

Brian and Feargal got a response from the team after that 6-15 to 1-14 drubbing, but they will need to lift it another gear for the showdown with the Kingdom.

They need to carry the first-half Ulster final performance through for 70 minutes. If they give Kerry the scoring opportunities that they gave to Monaghan, Kerry will not be as wasteful.

Saturday was a missed opportunity for Monaghan, but they will come again.

Seamus ‘Banty’ McEnaney will do everything in his powers to keep this group together for one more year.

They had a brilliant Ulster campaign considering the difficult circumstances they faced. While they will be disappointed that they failed to play their best football in another narrow Croke Park defeat to Tyrone, there are positives going forward.

Aaron Mulligan, Micheál Bannigan and Killian Lavelle are stepping up to the mantle and look at home at senior intercounty football.

They have had strong underage teams in recent years, so the conveyor belt is still working.

McEnaney will be looking to hold onto Darren Hughes and Conor McManus, who still have so much to offer.

Monaghan have quality footballers all over their team, and will come again in 2022.