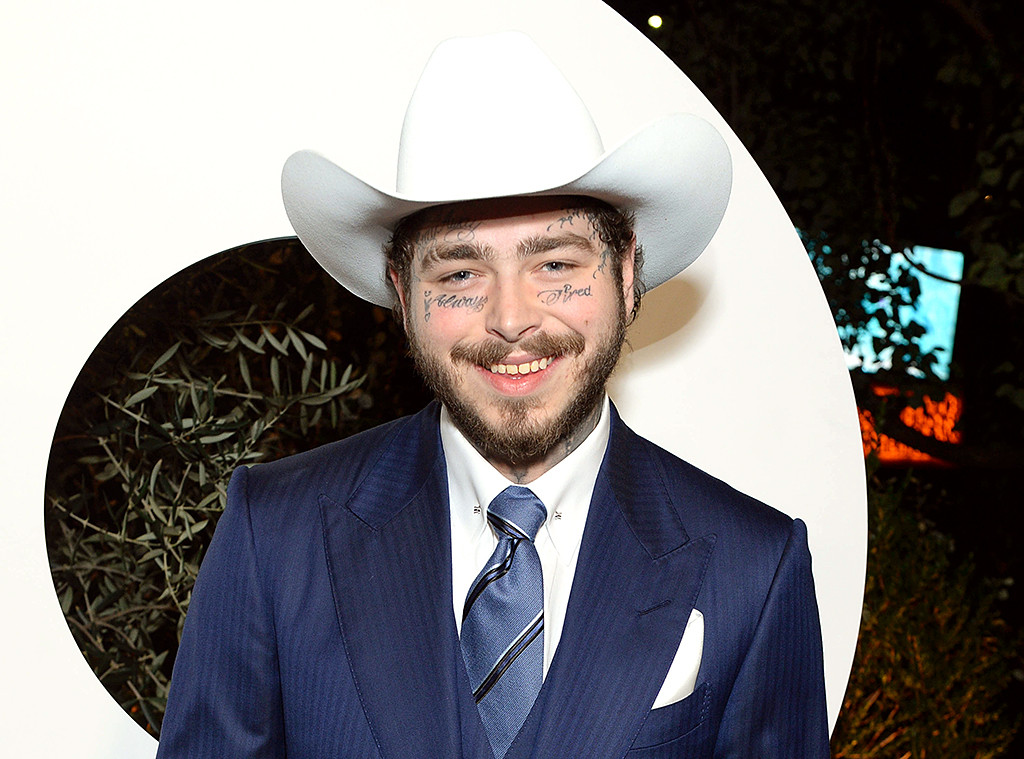 Post Malone says he’s not on drugs; he’s just having fun at his shows and feeling “f–king fantastic.”

The 24-year-old rapper had sparked concern among fans after videos of him tripping, stumbling, rolling his eyes and writhing onstage recently went viral. On Friday, he addressed the fears about his health during his concert at the FedExForum in Memphis, Tennessee.

“I’m not on drugs,” he said. “I feel the best I’ve ever f–king felt in my life. And that’s why I can bust my ass for these shows and f–king fall on the floor and do all that fun s–t. But for anybody that’s concerned here, I appreciate the love and the support, but I feel f–king fantastic and I’m not doing drugs.”

“This has been one of the most fun tours we’ve been on. No one does drugs, no one is going nuts, everything is all good,” he wrote on Instagram on Friday night. “He legit blew his nose during the space ghost Bigfoot video, which there’s like 40 Minutes more footage of. We just pass the time by making funny videos.”

“The stage is made of grates, so you can see the light shine up, he caught his foot, and played it off,” he added. “Then he always makes those faces during ‘Rockstar’ has done it for the last 100 shows.” 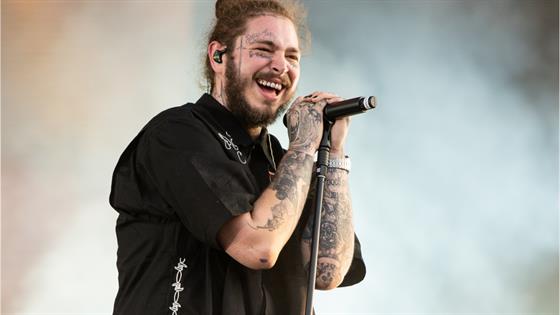