THE Premier League have banned players and officials from shaking hands because of coronavirus.

Top-flight chiefs last night confirmed the traditional fair-play pre-match ceremony will not take place from this weekend until further notice. 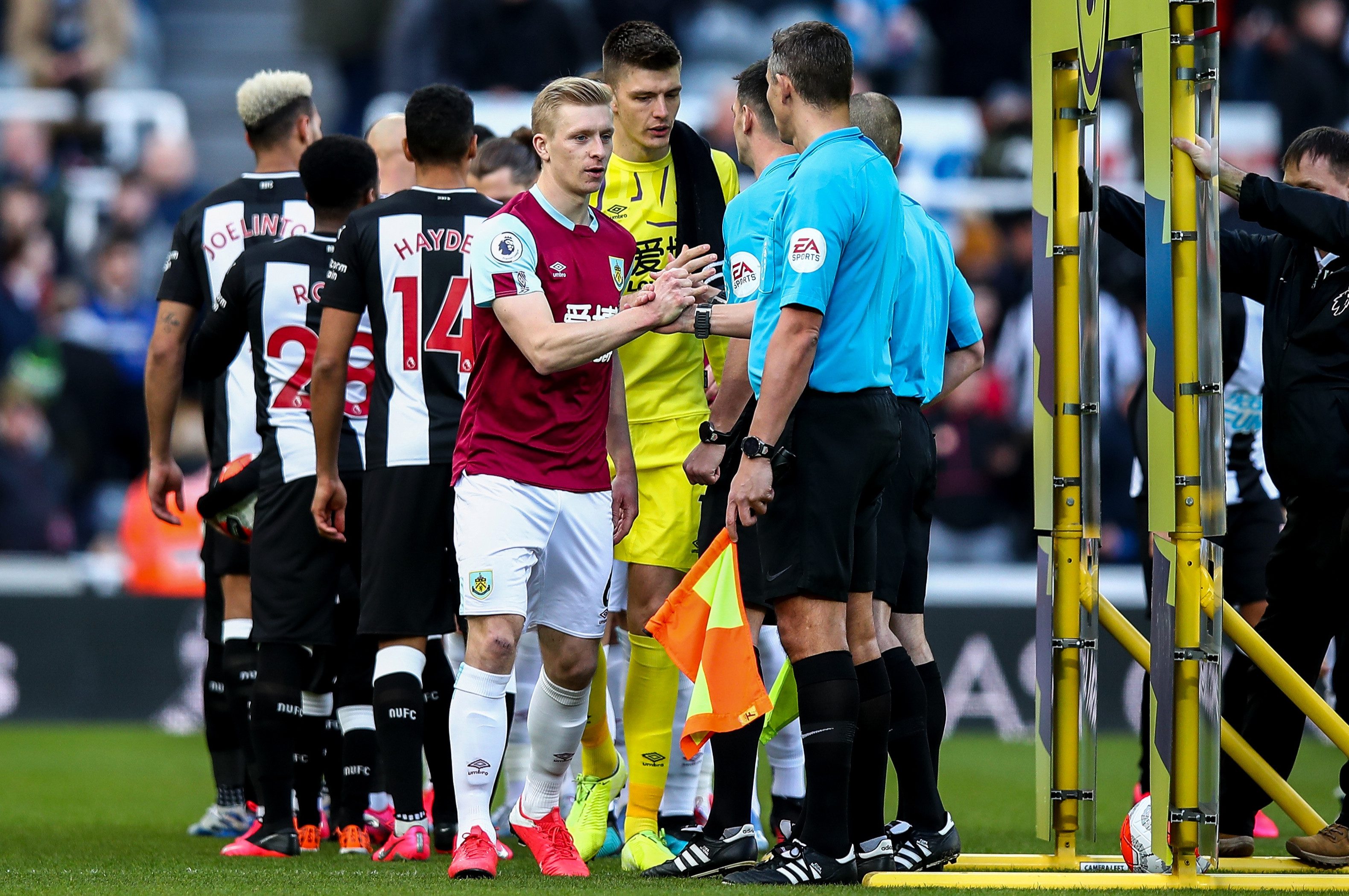 The protocol of the hosts walking past the opposition will continue but without stars pressing the flesh.

West Ham boss David Moyes said his players would be fist-bumping instead of shaking hands.

Southampton have also banned players from signing autographs or taking selfies with fans.

Meanwhile, clubs are preparing to play games behind closed doors.

SunSport revealed on Tuesday how Prem chiefs have sent letters to all 20 sides warning of the possibility of no fans in grounds to ensure the season is completed.

And Everton finance officer Sasha Ryazantsev revealed they anticipate games like these will be played, just like in Italy and Switzerland.

Ryazantsev said: “It’d be a forced decision rather than one we’d proactively engage in. But the whole situation goes far beyond the world of sport.

“Of course nobody wants to play behind closed doors and I don’t think it’s inevitable. But we feel it is quite likely in the coming weeks.”

Fears over the spread of the virus by unnecessary travel saw speakers from Uefa and Sky Sports, including Gary Neville, pull out of the FT Business of Football Summit.

But Ryazantsev did make the trip to Mayfair and he added: “If it were to happen it’s not about the money but looking after our supporters.

“I believe it will have a negative financial impact on the club and football but a temporary rather than a lasting one.”

Merseyside counterparts Liverpool have decided not to use on-pitch mascots as part of their response to the outbreak.