The 36-year-old Duke of Sussex had complained about the apparent sudden loss of support in his TV tell-all, telling Oprah Winfrey that he was only able to step away from the royal family thanks to an inheritance from his late mother, Princess Diana.

However, his father, heir to the throne Charles, gave Harry and his brother, Prince William a total of more than $6.25 million in the last financial year, according to an audit by Charles’ office, Clarence House.

While the records did not specify exactly how much Harry and his family received, a “substantial sum” was given to support them even after they left life as senior royals, a Clarence House spokesman told UK media.

“As we all remember in January 2020 when the Duke and Duchess announced that they were going to move away from the working Royal family, the Duke said that they would work towards becoming financially independent,” the spokesperson said, according to The Telegraph. 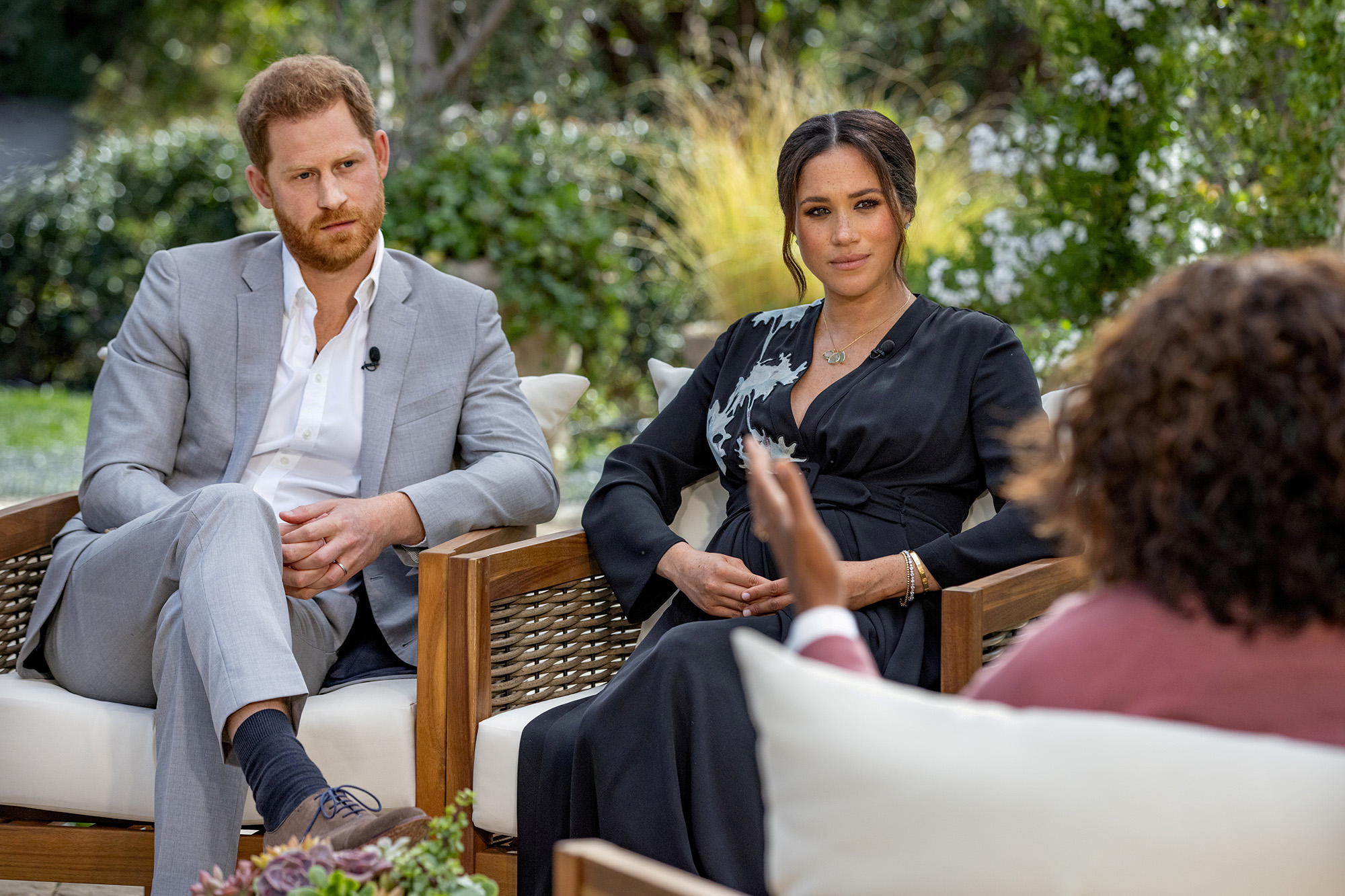 “The Prince of Wales … allocated a substantial sum to support them with this transition,” the spokesperson said, with the support ending last summer.

The Sussexes’ departure from life as working royals was “a matter of enormous sadness to the family,” but Harry’s father supported them because he “wanted to help make this work,” the spokesperson said.

“I betray no confidence when I say they’ve been very successful in becoming financially independent,” said the rep, referring to big-money deals the Sussexes have since struck with the likes of Netflix and Spotify. 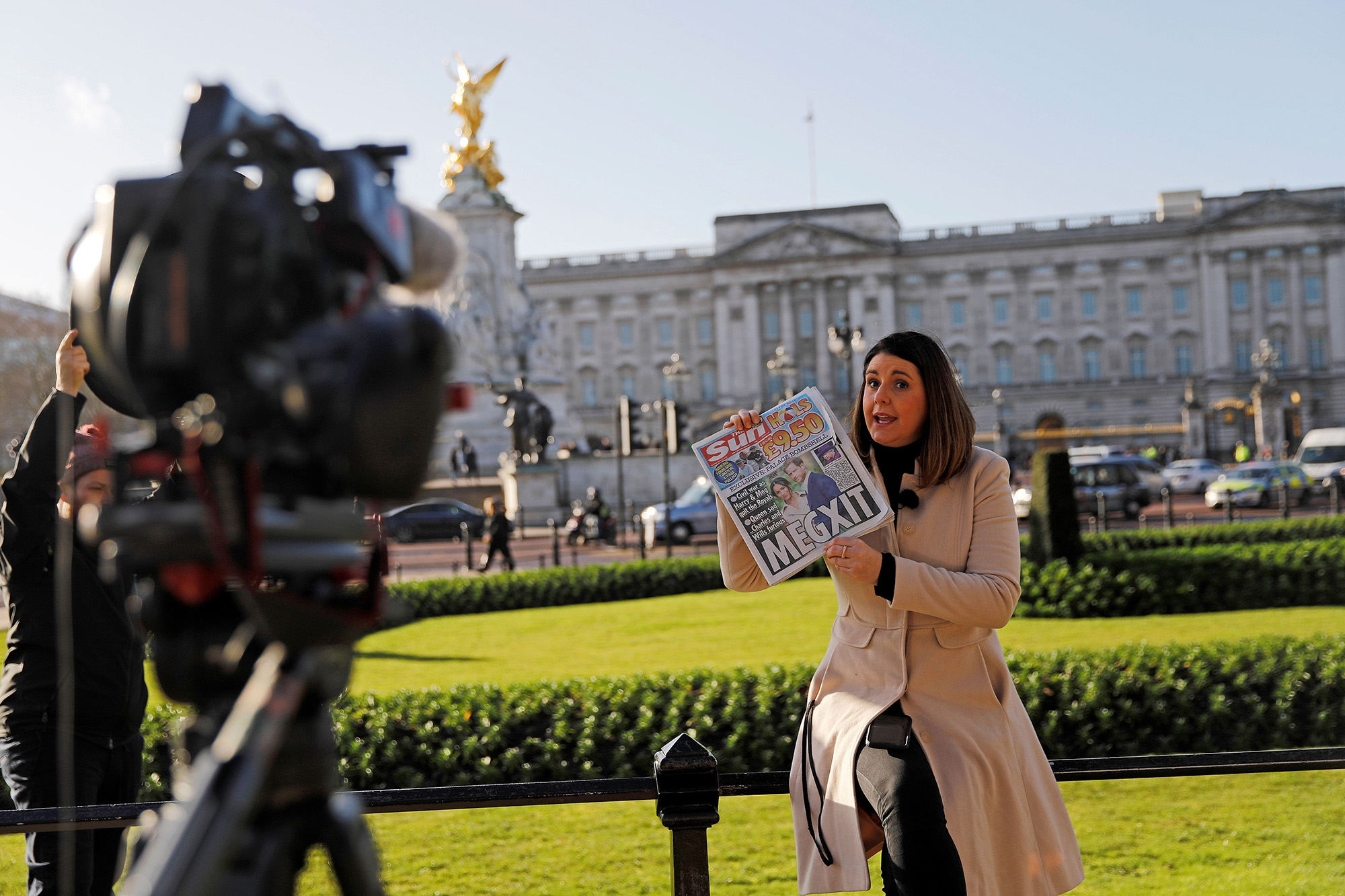 But the Sussexes have hit back — accusing Clarence House of putting an unfair spin on the finances by “conflating two different timelines,” a spokesperson for the couple told the BBC.

“It’s inaccurate to suggest that there’s a contradiction,” the spokesperson said, insisting Harry’s cut-off claim was from after the period addressed in the audit.

“The duke’s comments during the Oprah interview were in reference to the first quarter of the fiscal reporting period in the UK, which starts annually in April,” the spokesperson said. 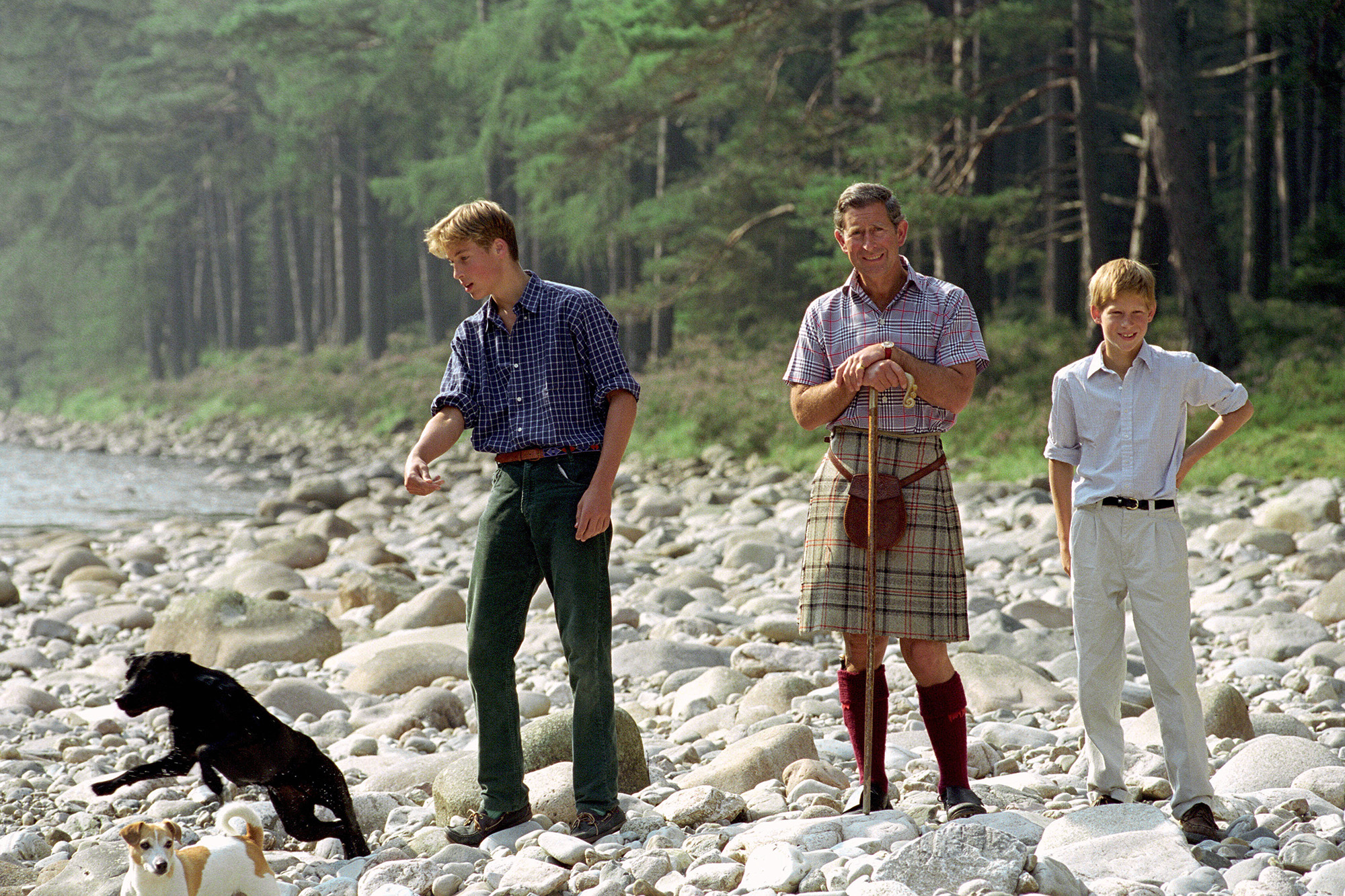 The revelation still sparked outrage in the UK, however.

“Do they realize just how spoiled it sounds?” The Telegraph’s Robert Taylor asked in an op-ed, noting that “the average person in the UK earns less than 1 percent of that gift?”

“And do they appreciate just how ungrateful it looks to accept a handout of that scale, and then publicly denigrate the man who gave it, saying he’d cut them off?” he asked.

“These are not snotty youngsters. They’re mature adults,” he said, noting the prince is 36 and his wife 39.

“Frankly, I’d be ashamed to be living off my parents at that age, however much security I needed to pay for. There comes a time – and it shouldn’t take until 36 – when you need to buy your own dinner,” he wrote, saying Harry came across as “self-obsessed, disloyal and spoiled.” 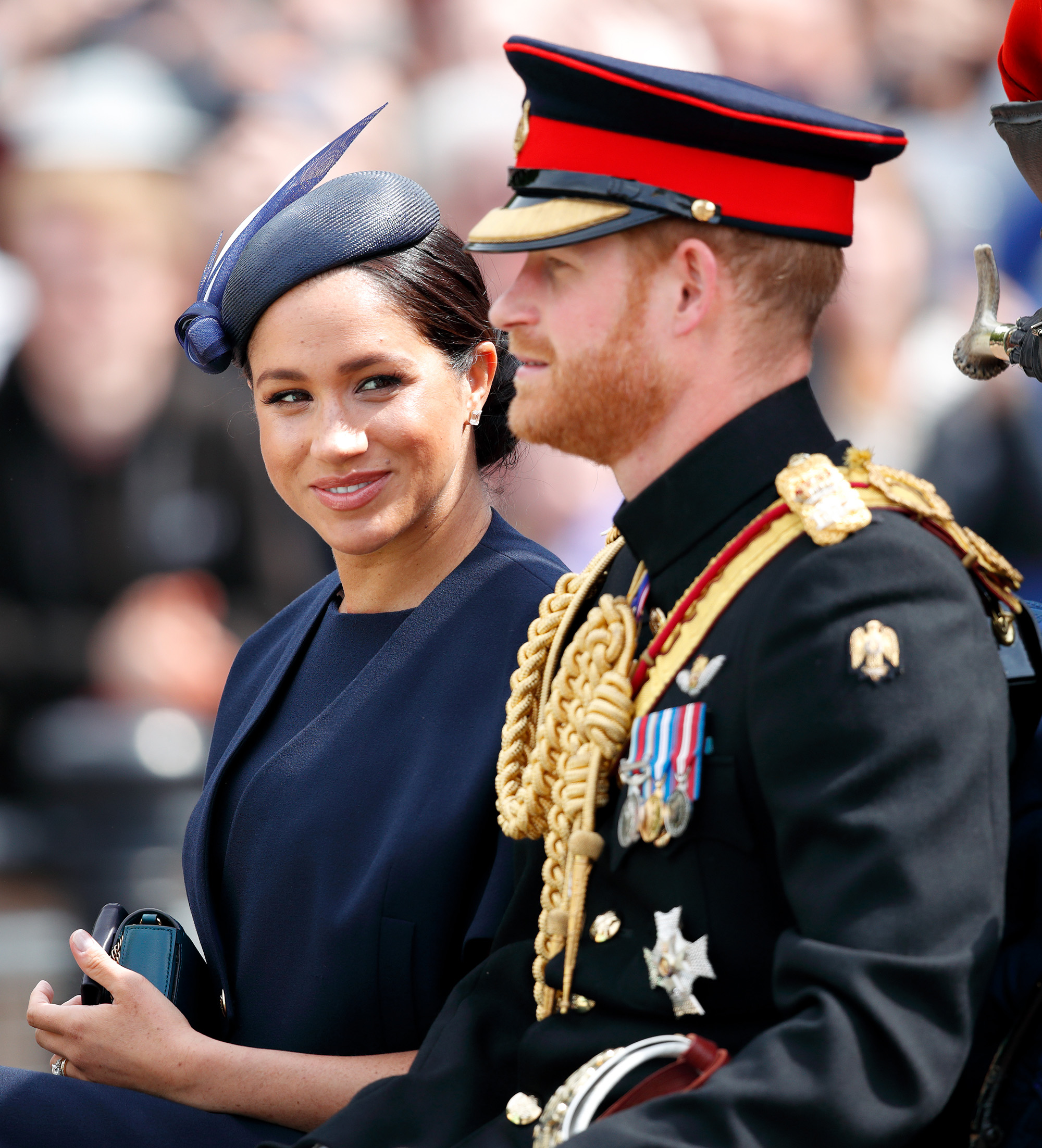 Buckingham Palace also revealed that the investigation into Markle’s bullying claims — including that a senior royal raised alarm over her future children’s skin color — was being paid for privately, The Telegraph said.

The palace declined to confirm if a royal was footing the bill — and if so, which one — but stressed that taxpayers’ money was not being used for the probe by an external law firm, the UK paper said.