PRINCE WILLIAM gave Aston Villa a pep talk in their dressing-room yesterday – but it failed to stop Manchester City being crowned Wembley kings yet again.

The heir to the throne has long been seen taking in Villa matches down the years – and Sunday's Wembley showdown was no different. 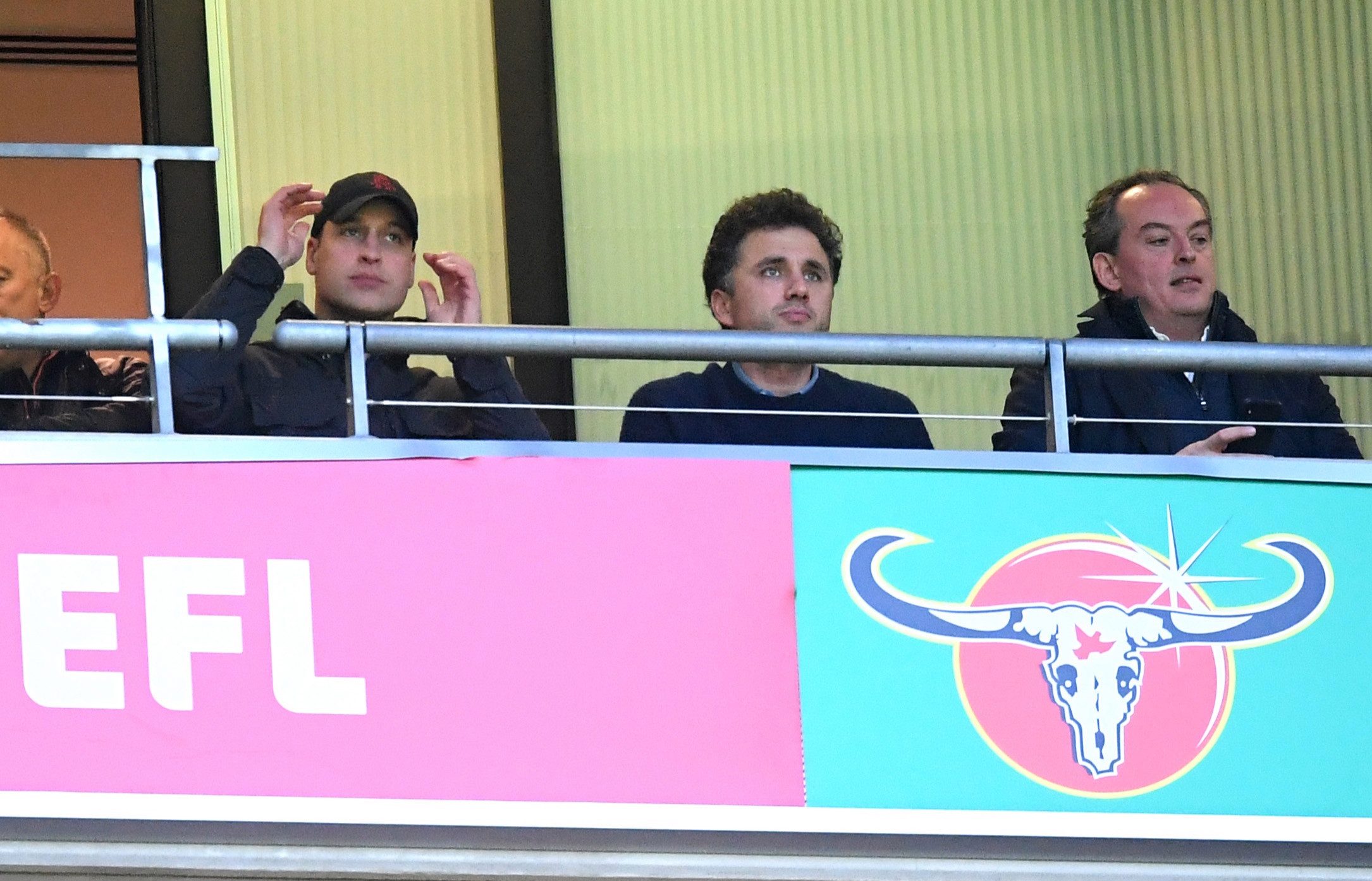 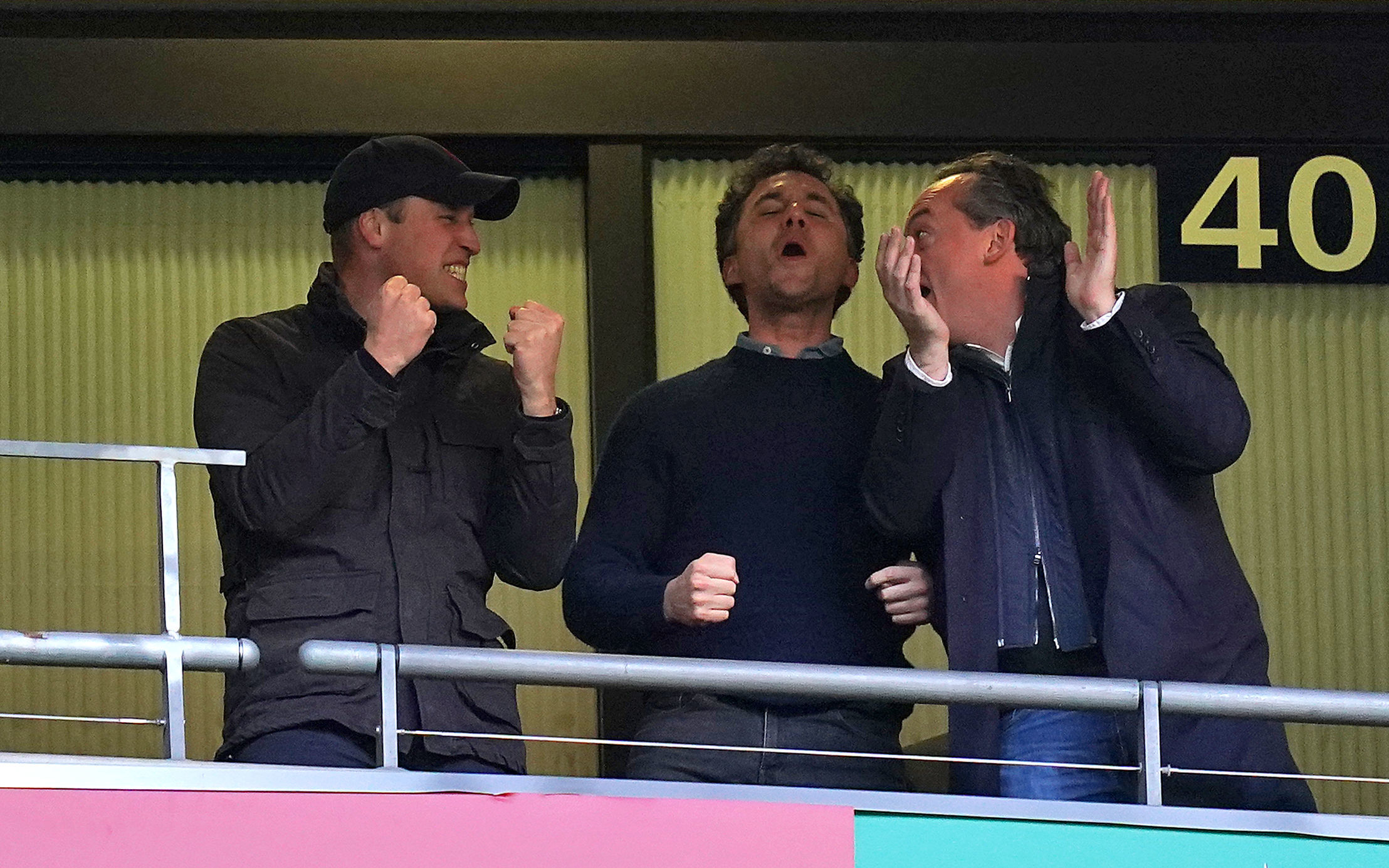 He once revealed how he picked Villa to support as a schoolkid because "I wanted to have a team that was more mid-table that could give me more emotional rollercoaster moments”.

And after telling his heroes before kick-off what the club meant to him he certainly had that yesterday.

He celebrated wildly with mates when Mbwana Samatta pulled the Carabao Cup scoreline back to 2-1 in the 41st minute.

Punching the air before clapping enthusiastically, he even embraced on of his pals as he roared his delight.

But the Duke of Cambridge, 37, was left heartbroken moments from time when Bjorn Engels saw his header from a corner turned on to the woodwork superbly by keeper Claudio Bravo.