Soulja Boy defends his shopping sprees: ‘This is not frivolous spending’

DaBaby fan mounts rapper and humps him during performance

Rapper Vic Mensa was busted at an airport outside Washington after allegedly returning from Africa with a cache of drugs in his baggage, federal authorities said.

The Chicago-born rapper, whose real name is Victor Kwesi Mensah, was arrested Saturday at Dulles International Airport, where agents allegedly found liquid LSD and psychedelic mushrooms in his bag during a secondary screening, US Customs and Border Protection officials said Monday. 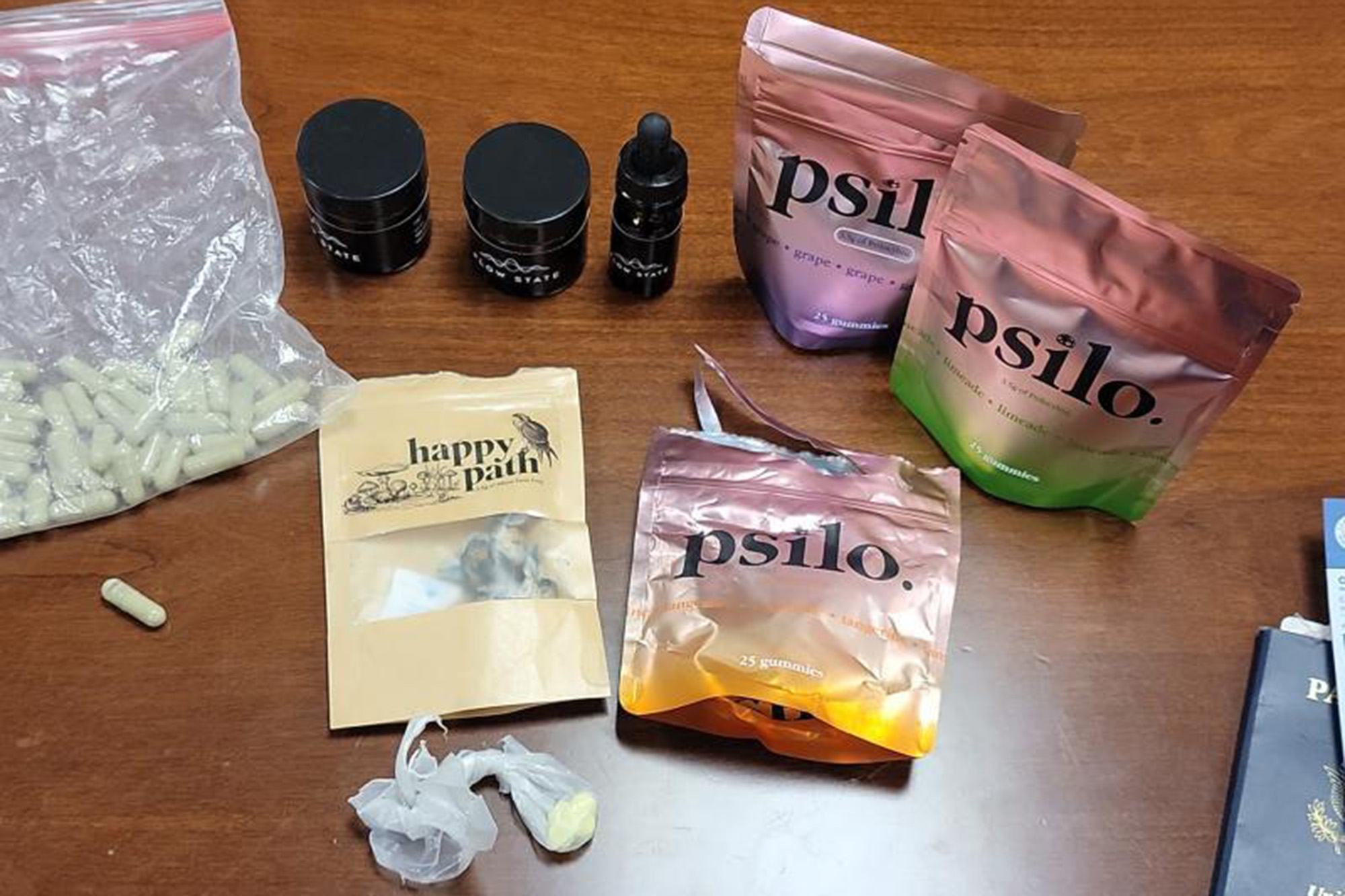 Mensa, who released his debut studio album “The Autobiography” in 2017, was returning from Africa following a trip with Chance the Rapper. Mensa posted a photo of the pair alongside Ghana’s president, Nana Akufo-Addo, on Friday.

“PAN-AFRICAN PLANNING WITH THE PRESIDENT,” Mensa wrote on Twitter to his nearly 500,000 followers.

Mensa had traveled around Africa for weeks to promote tourism, TMZ reported.

Later Friday, Mensa shared photos on Instagram of himself decked out in a suit while saying he looked “presidential.”

Messages seeking additional comment from Mensa’s reps were not immediately returned early Tuesday. It’s unclear if he’s hired an attorney who could comment on his behalf.