MANCHESTER UNITED legend Roy Keane has warned the Glazer family fan protests over their ownership will ‘get a lot worse’ when stadiums re-open.

A Liverpool team bus was blocked in on a side street near the team's hotel and supporters set off smoke bombs and flares outside Old Trafford ahead of tonight's game. 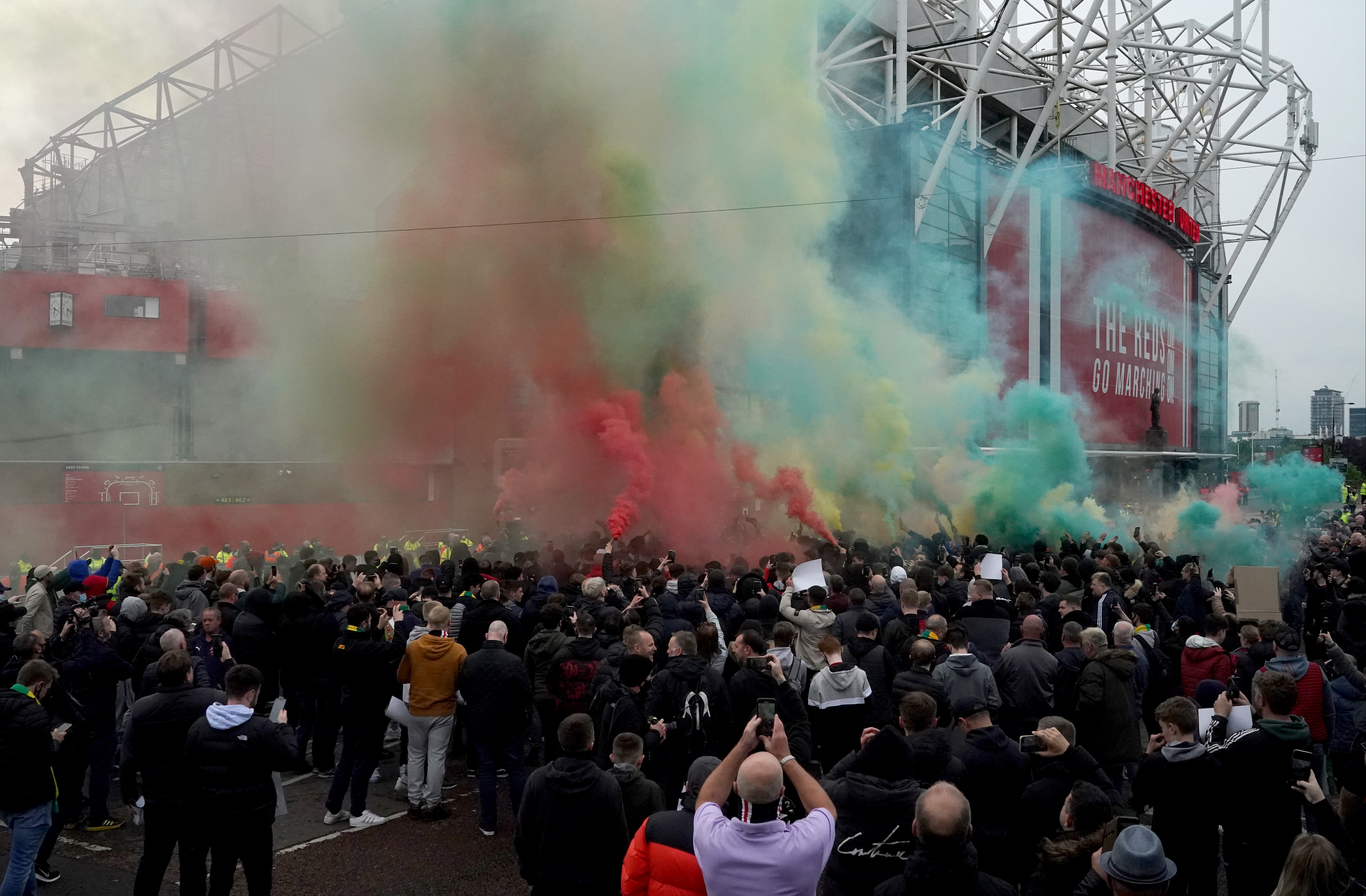 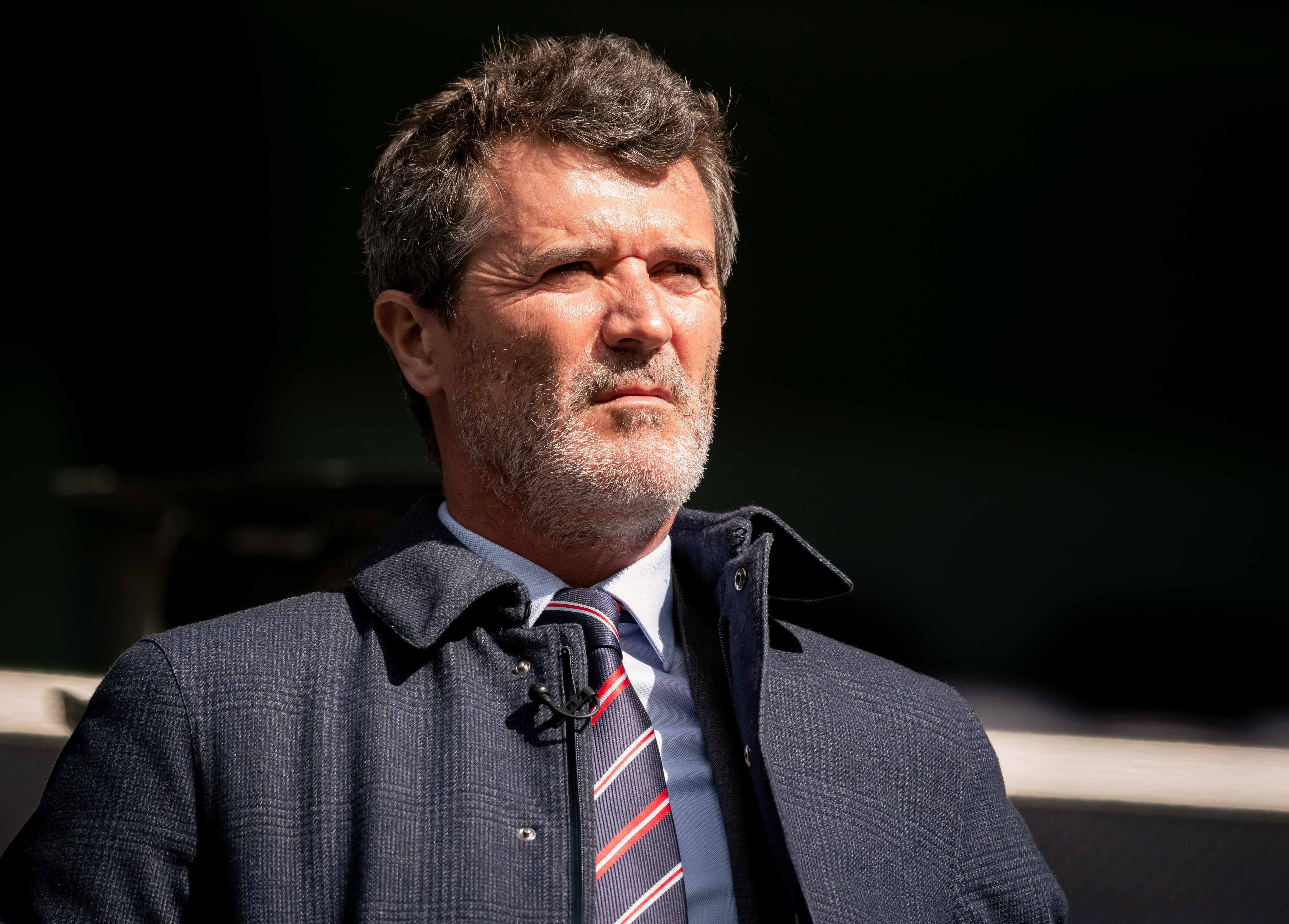 There were also reports the coach's tyres were let down – but thankfully, the players were not onboard, instead arriving on a different coach.

Jurgen Klopp's side arrived at the Theatre of Dreams a little over an hour before kick-off.

United fans welcomed it to Old Trafford by setting off smoke bombs and flares, with Sky Sports also claiming some threw bottles.

Police in riot helmets barred entrance points as supporters brandished banners with anti-Glazer slogans in scenes reminiscent of 11 days ago, when the game was originally meant to be played.

United supporters descended on Old Trafford to protest the Glazer family. in large numbers ahead of kick-off on Sunday May 2.

A large group broke onto the pitch as police struggled to contain those outside the stadium in what was a largely peaceful protest – but the scenes led to the game being postponed and re-arranged for tonight.

And ahead of the game this evening, former United captain tKeane old Sky Sports that the club’s owners should be expecting things to get even worse.

Keane said: “I wouldn’t underestimate the United supporters regarding this.

“The damage that they’re doing to the brand will hurt the club financially and if that’s the only way they can get at the owners."

Keane then predicted that United fans were not done making their voices heard.

And he is expecting more unrest once supporters are allowed back into stadiums unless there is a major change.

“United fans are frustrated. It’s been building for a number of years.

“We said a couple of weeks ago that this was the tipping point but I wouldn’t underestimate the United fans. I think there’s more to come.”

? CAV IT Neville speaks out on Cavani deal