Samsung Galaxy S20 update improves all of the most important features, so don’t miss it 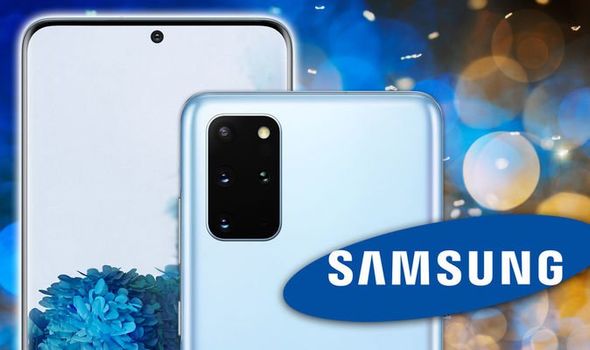 Samsung has just flicked the switch on a new update for the Galaxy S20 which offers some unmissable improvements to the flagship Android device. Following the release of the May 2020 security patch, the South Korean firm has released another new patch for their Galaxy S20 range.

And this latest Samsung download brings with it a bucket load of crucial tweaks that majorly improves the Galaxy S20, Galaxy S20 Plus and Galaxy S20 Ultra devices – focusing on the features you use every single time you pick-up the handset, making it a much better experience.

The major new Samsung patch for the Galaxy S20 offers a raft of camera improvements in addition to fingerprint recognition and sound quality. As revealed in a post by Tizen Help, one of the headline changes is to the autofocus on the Galaxy S20 camera is much faster than before.

As you move the Galaxy S20 to point at an object – the autofocus will now adjust at a much quicker rate, reducing the risk of getting a blurred image. This is particularly important in low-light conditions, or when taking photos of fast-moving objects or people.

Samsung has also listened to user feedback and enhanced the sound quality of the Galaxy S20’s speakers with its latest software update. And the Seoul-based smartphone giant has additionally boosted the fingerprint recognition on the Galaxy S20 range of devices.

The firmware patch, known as G98*BXXU2ATE6 in the UK, has been released in South Korea as well as for European countries. Rollouts for other regions will follow. Following the patch’s rollout, some Galaxy S20 users have also noticed the picture quality for the S20’s Night Mode has also improved.

The news comes as Samsung Galaxy fans have been teased about what the world’s biggest smartphone maker has planned for the rest of the year. 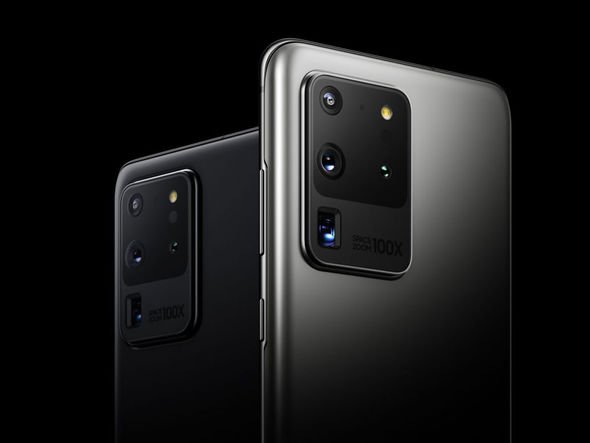 It has widely been rumoured that the next big flagships coming from Samsung are a Galaxy Note 20 device and a follow-up to last year’s revolutionary Galaxy Fold. It had been thought the latter would be an iterative update, offer better specs but still likely to come in at a premium price.

However, new rumours have claimed that in addition to the Fold 2 Samsung may have a secret handset up their sleeves that they’re getting ready to unleash. It has been claimed that Samsung, for the very first time, will be releasing a more cost friendly version of their foldable smartphone.

Stay tuned to Express.co.uk for the latest information and rumours on the forthcoming flagship phones from Samsung.