John Corbett may have lied about being cast on ‘And Just Like That’ but SJP didn’t find the fib harmful once he apologized to her and may actually cast him in the reboot if it gets renewed.

And Just Like That, John Corbett may reprise his role on the HBO Max series after all. Sarah Jessica Parker appeared on Watch What Happens Live (via People) to weigh in on how she felt about him lying about being cast in the reboot. Thankfully, the 56-year-old actress didn’t take too much offense to him creating the false casting rumor. “He actually reached out very kindly, ’cause he’s nothing if not a gentleman, and apologized for doing that as a joke,” she told Andy Cohen. 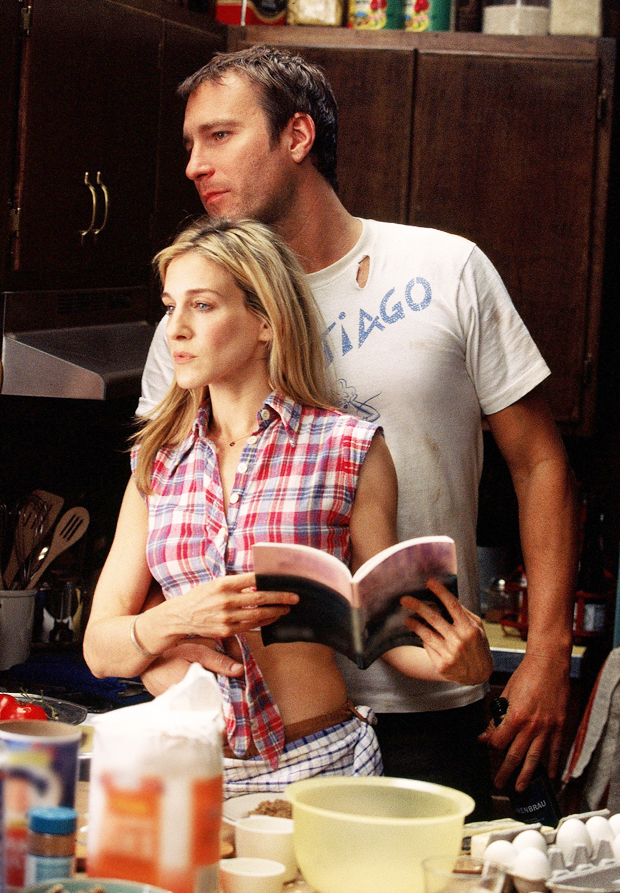 “And then I was like, ’No, no, no. I mean, it’s a free country, first of all, and second of all, I thought it was kind of delightful and fun,” she continued. The possibility of the My Big Fat Greek Wedding actor appearing in And Just Like That isn’t totally impossible. After all, he played Carrie Bradshaw’s ex-fiancé, Aidan Shaw. In fact, his lie may have planted the idea of him returning in her head and she confirmed that it could happen.

“Having said that, I think he would be … well I’m not gonna — I mean, yes, all of it is possible. All of it is possible,” she disclosed of him returning. However, that’s only if the reboot is renewed. While many were eager for their favorite Sex And The City characters to return, it got slammed by reviewers. Not only is it missing one of the main four, Samantha, but many feel it’s missing the spirit that made everyone fall in love with the original series.

'Sex and the City': The Ladies' Boyfriends & Husbands 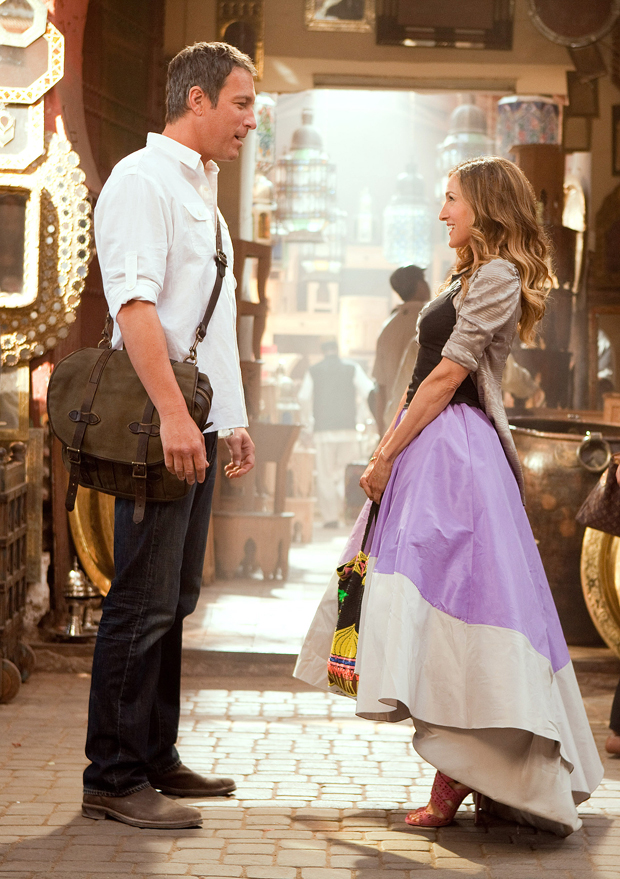 The chaos with John’s casting rumors started with himself. “I’m going to do the show,” he initially told Page Six back in April 2021. “I think I might be in quite a few [episodes],” he continued. “I like all those people, they’ve been very nice to me.”

Even though his choice in words wasn’t definitive, it led viewers to believe he’d be returning for the show for sure. At first, it seemed unlikely since Carrie was still with Mr. Big but after his sudden and tragic passing (and SJP’s seal of approval), it’s certainly possible that John could come back as her ex. Viewers will just have to wait until the potential Season 2 to find out!