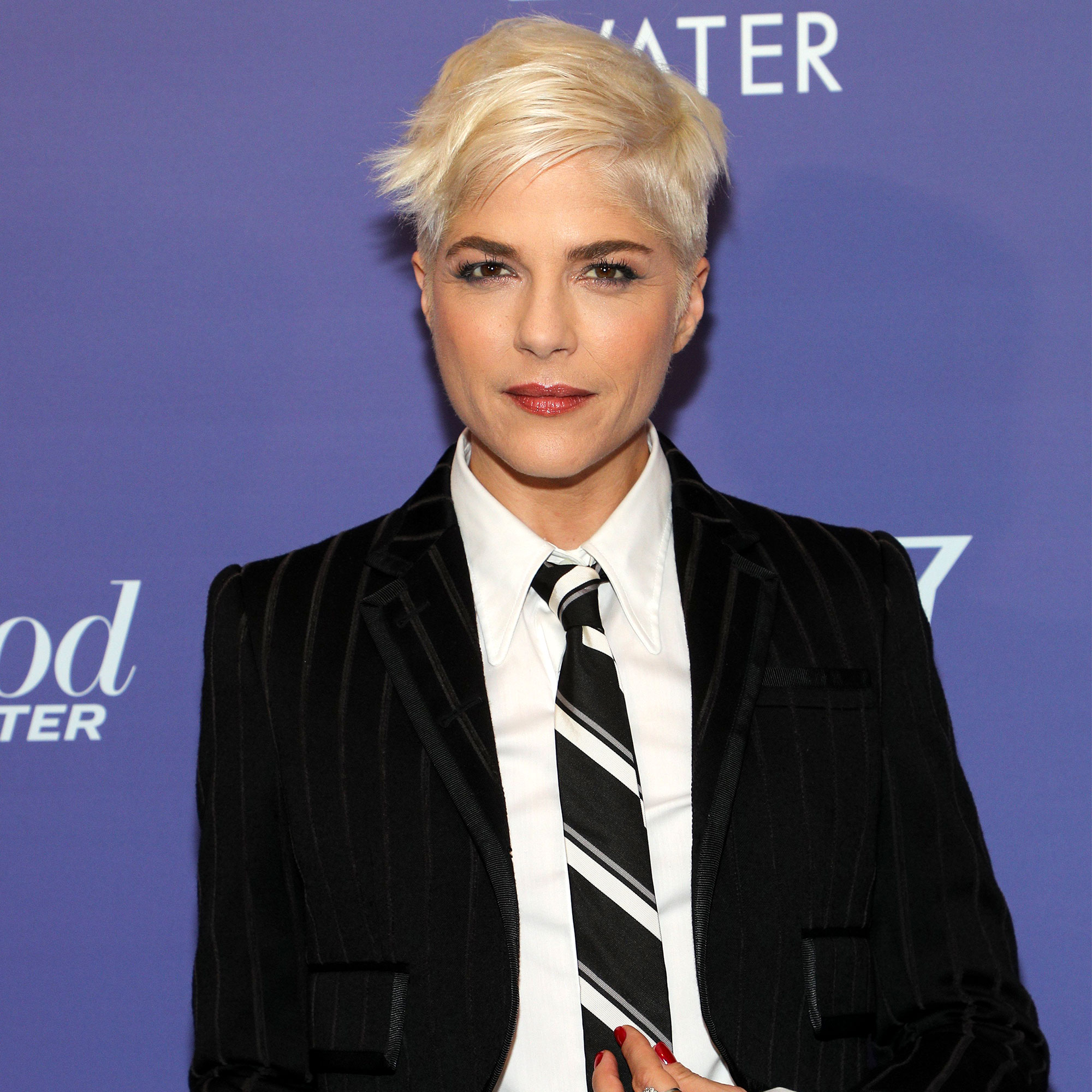 Selma Blair got candid about her complicated history with alcohol — a dependency that started from a young age.

Stars Who Revealed They Got Sober

“My first [time] drunk [was] when I was 7. I had my first drinks much younger. Even as a little kid, that’s a comfort,” Blair, 49, said during an interview with Today‘s Savannah Guthrie on Wednesday, May 11. “It was hard. I don’t know. But maybe it was easier. Maybe I never would have survived without a drink.”

The Cruel Intentions actress recalled drinking heavily throughout elementary school, middle school, high school and college. For Blair, alcohol helped her forget traumatic experiences that were affecting her mental health. “These were the things I drank to forget. I didn’t drink for attention. I drank to disappear,” she added.

Celebrity Health Scares Through the Years

Blair, who details her addiction in her memoir, “Mean Baby,” noted that lifelong chronic panic contributed to her personal battles. “I had so many things that were so indicative of [multiple sclerosis],” she recalled. “Doctors thought I had leukemia. I didn’t, but it was a constant high fever. The ailments as a kid connected. I do know for sure I had it by the age of 23. It was definitely there for so long.”

After first opening up about her diagnosis in October 2018, the Michigan native offered an update on her health. “The pain is still there. I’m in remission. I built no new lesions. I still have some brain damage and things that are there, but I’m OK with it,” she explained. “I’m OK. I’m grateful because I’m doing so much better.”

The Legally Blonde star also revealed that she has stayed sober following a 2016 incident. At the time, Us Weekly confirmed that the actress was taken off an airplane on a stretcher after a mid-flight outburst while with ex Jason Bleick and their son, Arthur, now 10.

“I made a big mistake yesterday. After a lovely trip with my son and his dad, I mixed alcohol with medication, and that caused me to black out and led me to say and do things that I deeply regret,” Blair told Vanity Fair in a statement in June 2016. “My son was with his dad asleep with his headphones on, so there is that saving grace. I take this very seriously, and I apologize to all of the passengers and crew that I disturbed and am thankful to all of the people who helped me in the aftermath. I am a flawed human being who makes mistakes and am filled with shame over this incident. I am truly very sorry.”

Looking back at the situation, Blair referred to it as a wake-up call that inspired her sobriety. “The thing that made me really stop drinking was that I could have died on that plane,” she added on Wednesday. “I mean, now that I was a mother, it just changed everything.”