Sharon Gless: Gaining 40 pounds for role was one of dumbest things Ive ever done

Hannah Brown reveals she had pancreatic cancer at age 11

Sharon Gless has one big regret in life. Well, 40 of them.

In her memoir, “Apparently There Were Complaints,” the actress, 78, reveals that doesn’t look back fondly on the experience of plumping up for the role of Annie Wilkes in the 1992 West End production of “Misery.”

“When I got it [the role], they said, ‘We’ll make you a fat suit,’” she told Page Six in a recent interview. “Well, I had just gone into menopause. I said, ‘You don’t have to do that, I’ll take care of that!’ One of the dumbest things I’ve ever done in my life.”

Gless explained that she gained about 40 pounds and when her husband, producer Barney Rosenzweig, flew in from Los Angeles for the opening night he was shocked.

“He hadn’t seen me for a month, he didn’t know who I was. That upset him very much,” she said.

“There’s no joking about it if you’re going through it, you don’t know who you are.” 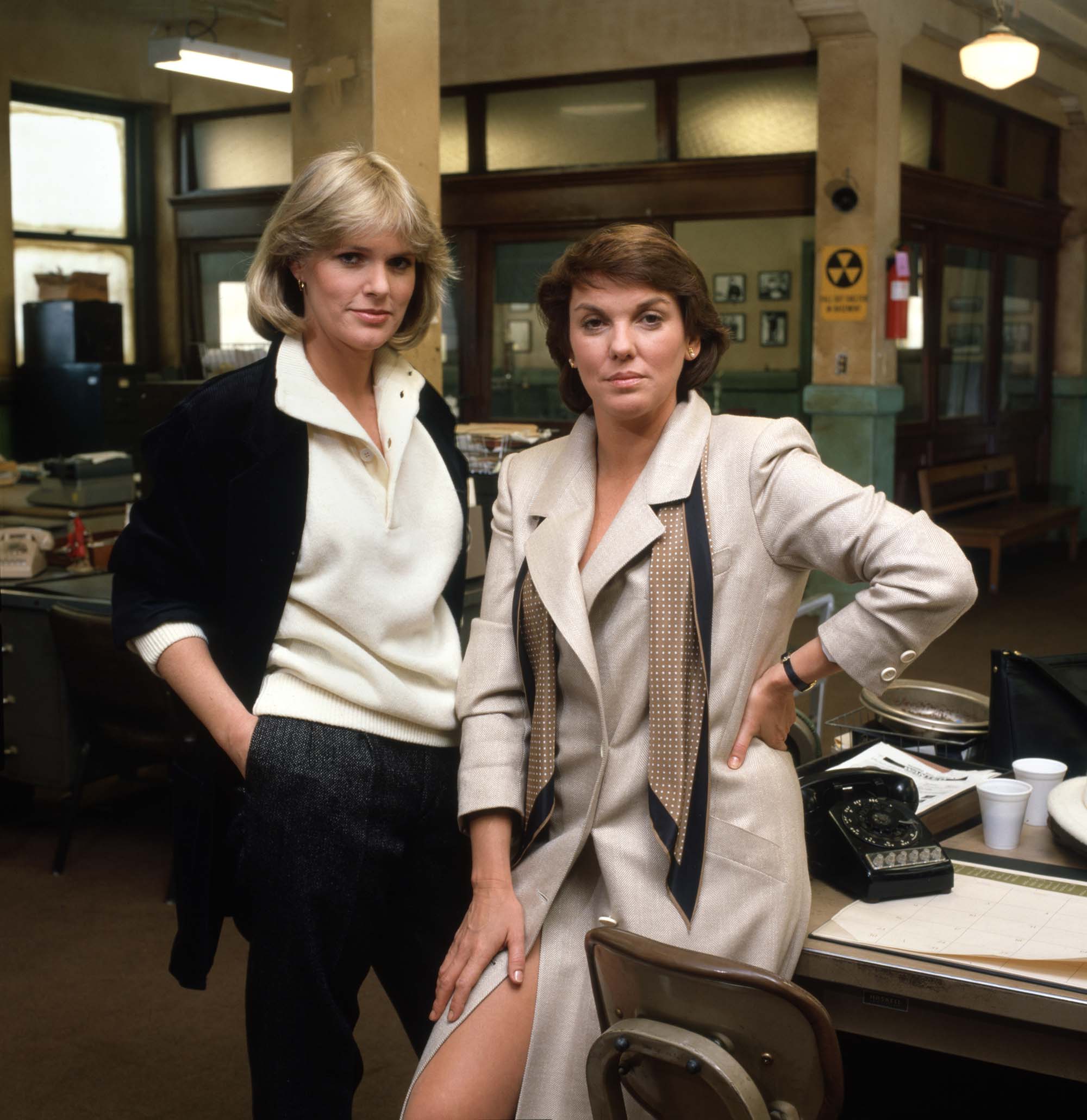 Gless confessed that she has struggled with her weight for much of her life and says that she doubts she would have been hired to play Det. Sgt. Christine Cagney in “Cagney & Lacey” if “I had been heavy.”

“To be honest, I think there is way too much emphasis on size in our business,” she continued. “How about the actress being good? It’s a big issue in our business [although] It’s much fairer now.”

The California native’s memoir is a rollicking read that delves into serious subjects like her struggle with alcoholism and more lighthearted fare like her disastrous blind date with an up-and-coming director named Steven Spielberg. 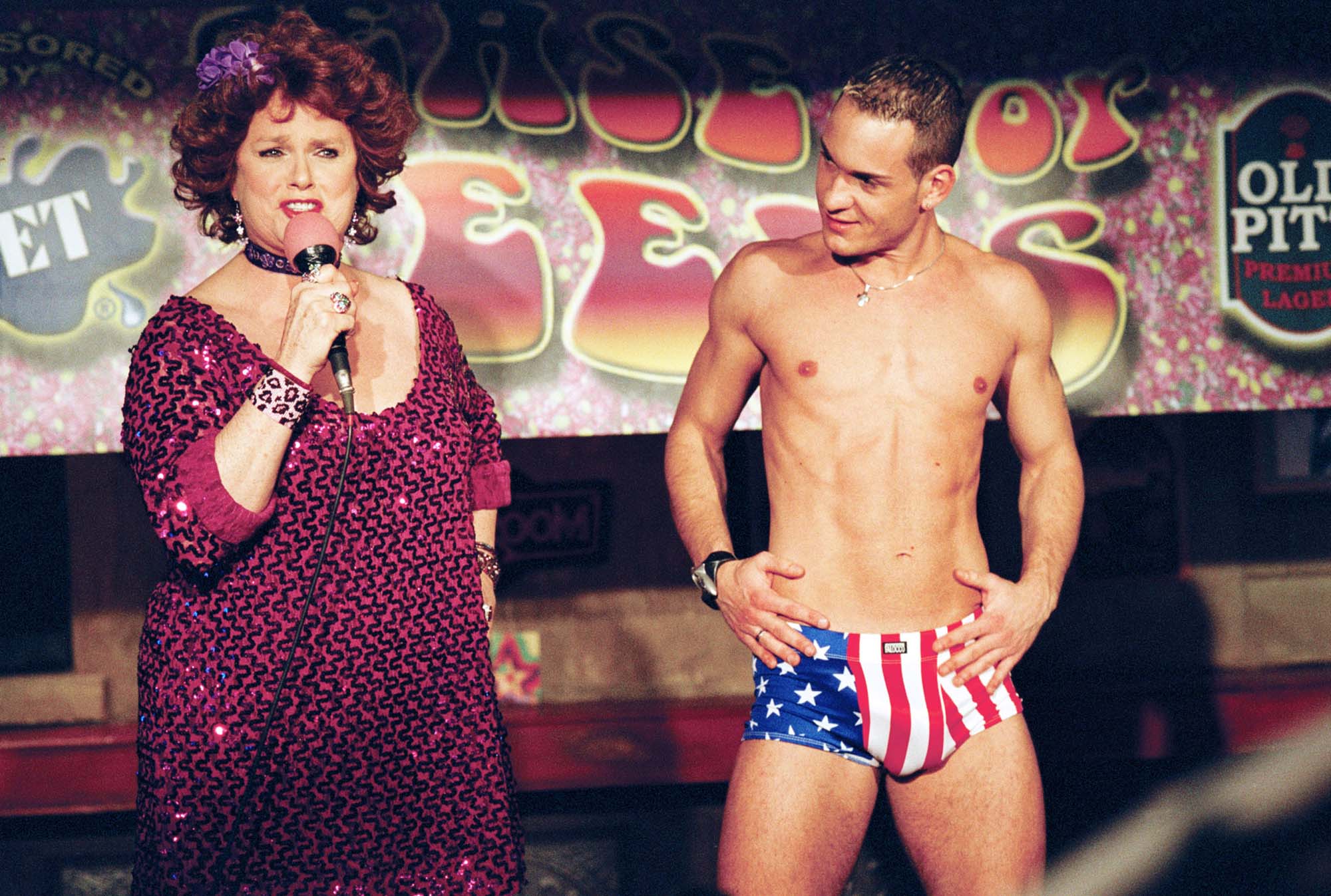 “We were kids,” she explained. “I was part of the Universal contract system and they sort of farmed me out. A bunch of headshots were sent over to [producer] Dick Zanuck. He was looking for a date for Steven and he picked my photo.”

Gless added that the “West Side Story” director was “very nice” but there was zero chemistry between them.