ADELAIDE, Australia — Pop singer Cody Simpson finished last in the 100-meter butterfly final at the Australian Olympic swimming trials on Thursday, but he was trying to focus on the bigger picture.

He’s not going to Tokyo but says making the final was still a victory.

“To be in that final, that is my achievement for this year, that is my gold medal at least for 2021,” Simpson said. “I didn’t expect to be remotely competitive until 2022-23 at the earliest.” 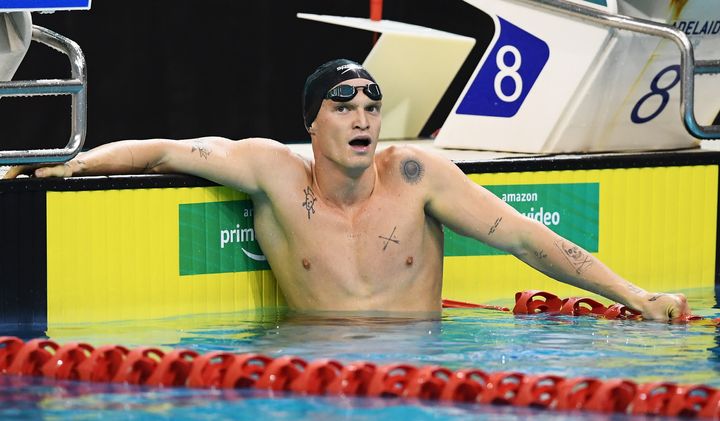 Simpson, who had a months-long relationship with pop star Miley Cyrus that ended in August, was a talented junior swimmer who put aside his sporting exploits to move into the American music market. He succeeded as a teen with modest hits such as “Pretty Brown Eyes” and “All Day.” He made his Broadway debut as Dmitry in “Anatasia” in 2018.

The 24-year-old Simpson resumed swimming last year, with a plan to make Australia’s team for the Paris Olympics in 2024. He had two personal best swims at the Adelaide trials, in the 100 butterfly and the 100 freestyle.

“The cool thing about my swimming is I don’t even know what my best event is yet,” he said. “I just chose the 100 ’fly because it was all I had time to race and prepare for this year.” 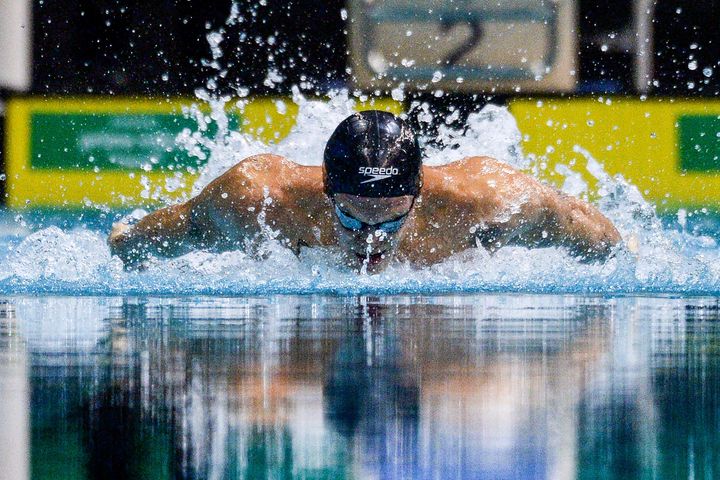