OLE GUNNAR SOLSKJAER has warned Wayne Rooney any goal against Manchester United will be knocked off his club record tally.

Rooney left Old Trafford at the top of the all-time Red Devils scoring charts with 253, just four ahead of Sir Bobby Charlton. 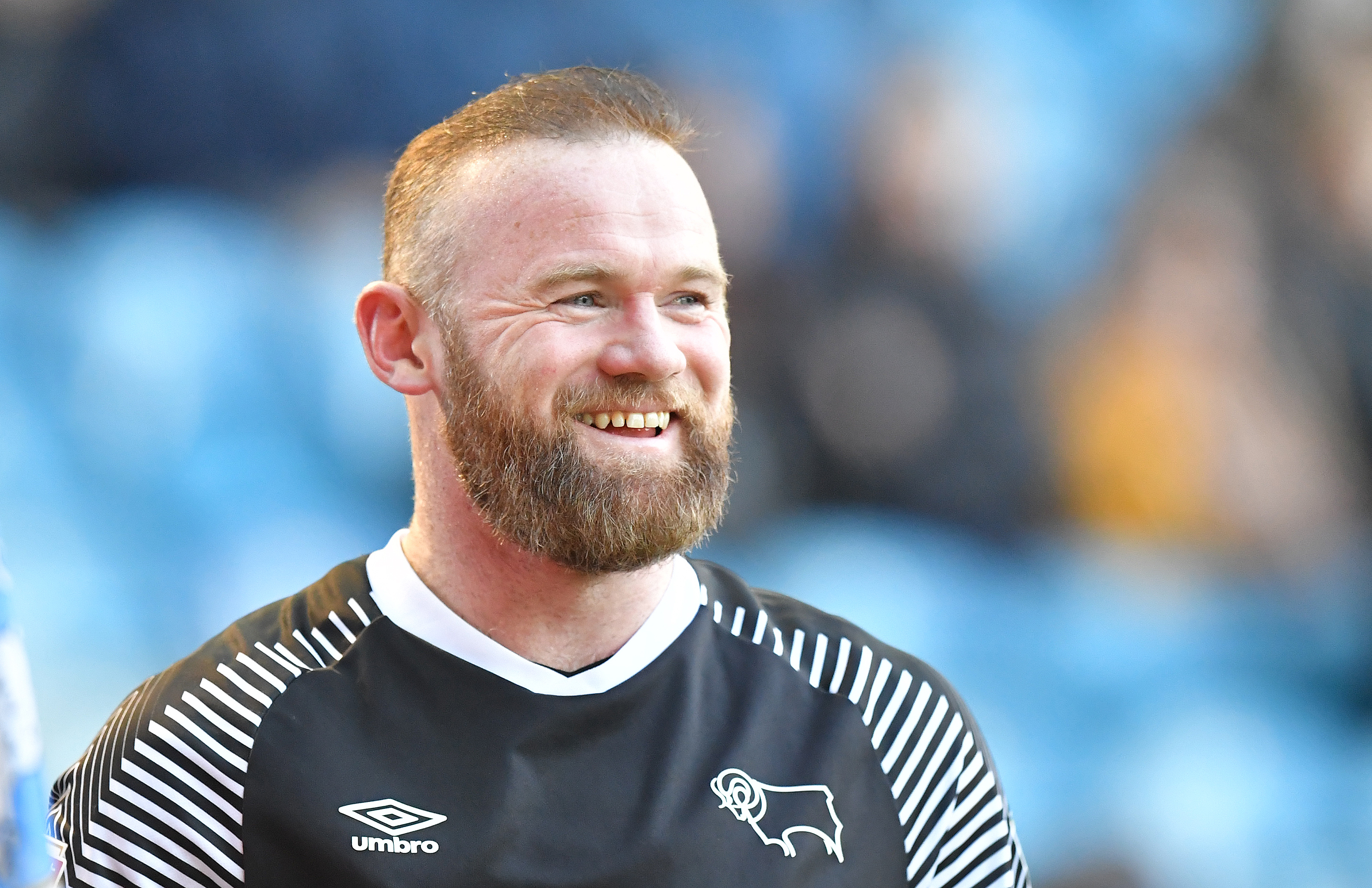 Now he faces his old club in a Derby shirt in an FA Cup fifth round tie at Pride Park.

United boss Solskjaer said: “He gave absolutely everything for this club. But any goal he scores against us will be chalked off his goals tally!”

Despite his tongue in cheek comment, Solskjaer believes that the 34-year-old Rams player coach possess a real threat to his team and even compared him to another Old Trafford legend, Paul Scholes.

The Norwegian said: “He's a threat in and around the box and from set plays. 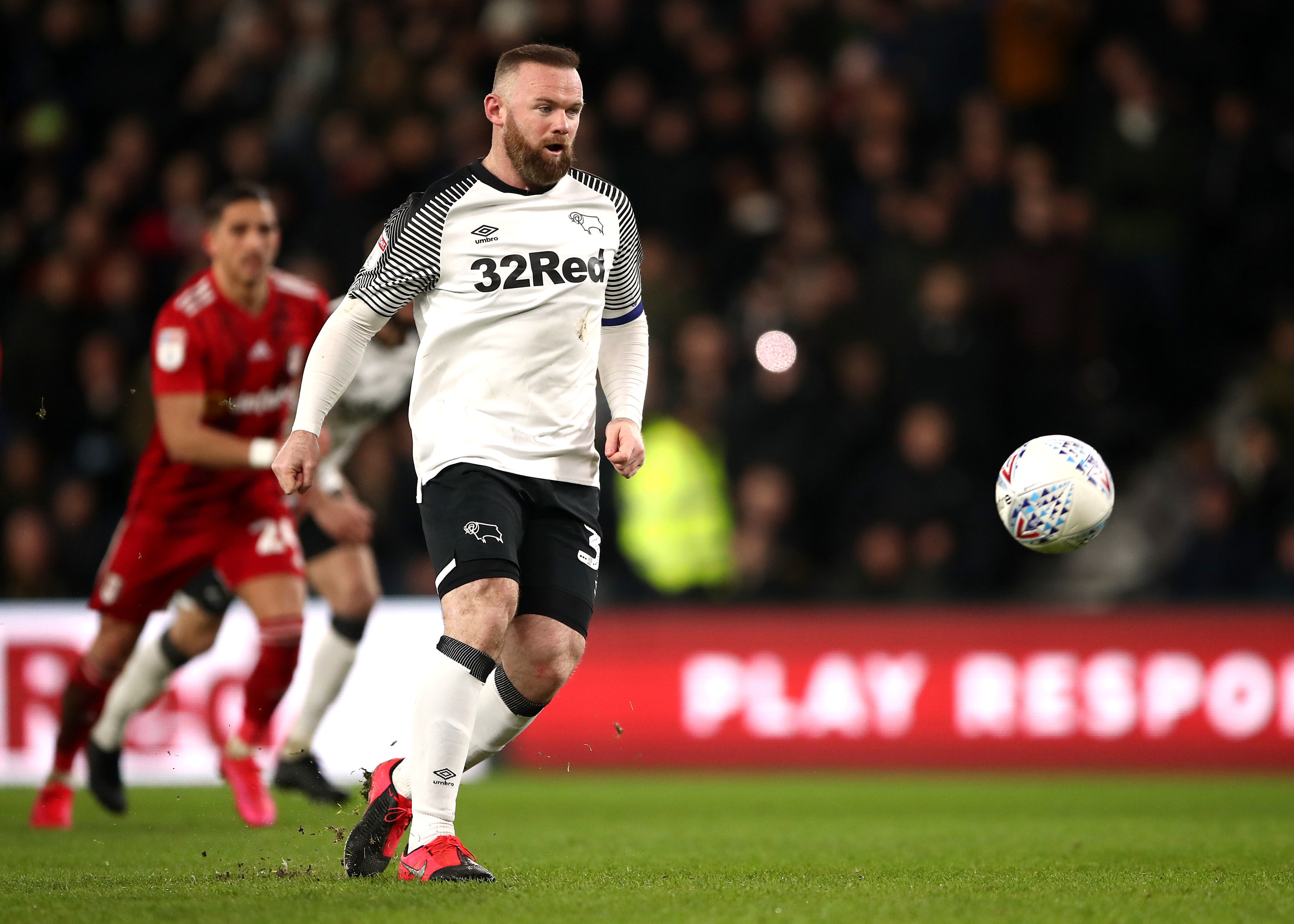 “With this game Wayne will show what he can do and he wants to prove there is still fight in the old dog.

“We've got to be on our toes and not give him any space in midfield because he's got that Scholesy like passing range.”

Solskjaer believes Rooney’s place in the pantheon of United greats will always be there and appreciated by former team-mates and fans alike.

He said: “He's been a fantastic player for Manchester United and he played here for so long, he's the club's top scorer, won so many trophies.

“I don't think the fans underrated him, everyone appreciates what he did for us.

“He's still welcome. He still comes to Old Trafford and will get a good reception from our away fans.”

Solskjaer hailed Rooney’s influence on and off the pitch so much so that he became his son Noah’s favourite player.

He said: “He makes you feel good if you're 80 or 10, he was my Noah's favourite player, not just because what he did as a player but the human being he was in and around the place.

“When he becomes a manger he'll affect his players and he knows the game.

“He wants to stay in the game, as many of us do, and he's a great, great person.”