The deadly bug has caused more than 3,000 deaths worldwide and wrecked havoc on the worldwide sporting calendar. 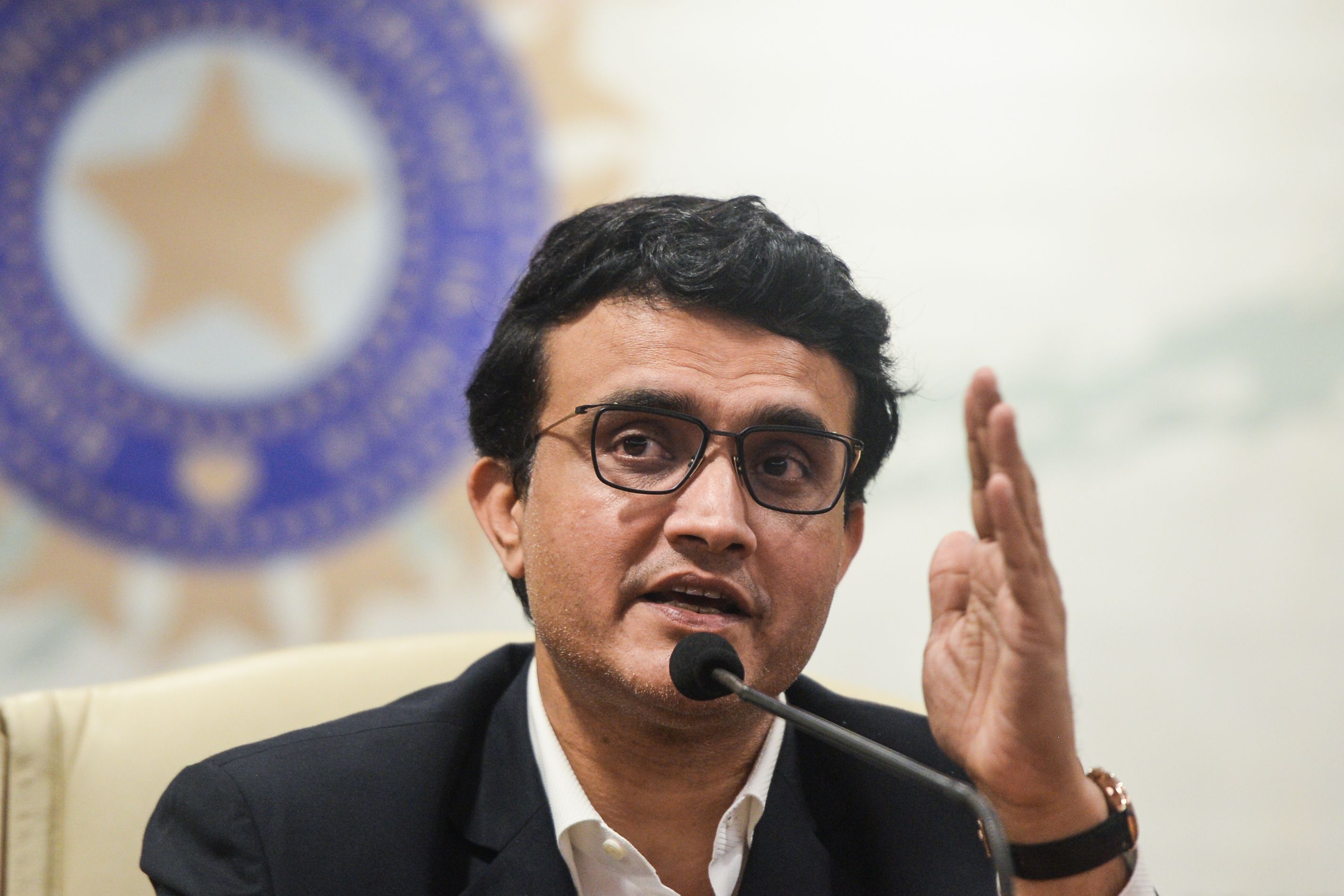 Major events across the globe have been either postponed or forced to take place behind closed doors to contain the spread of the virus.

India has reported more than 40 cases of coronavirus as of Monday.

But BCCI president Ganguly said that this year's Indian Premier League will go ahead as planned beginning on March 29.

"It's on, and BCCI will take all protection against coronavirus," Ganguly told India Today.

Ganguly's comments come despite Maharashtra health minister Rajesh Tope saying that talks were ongoing over the cancellation of this season's IPL. 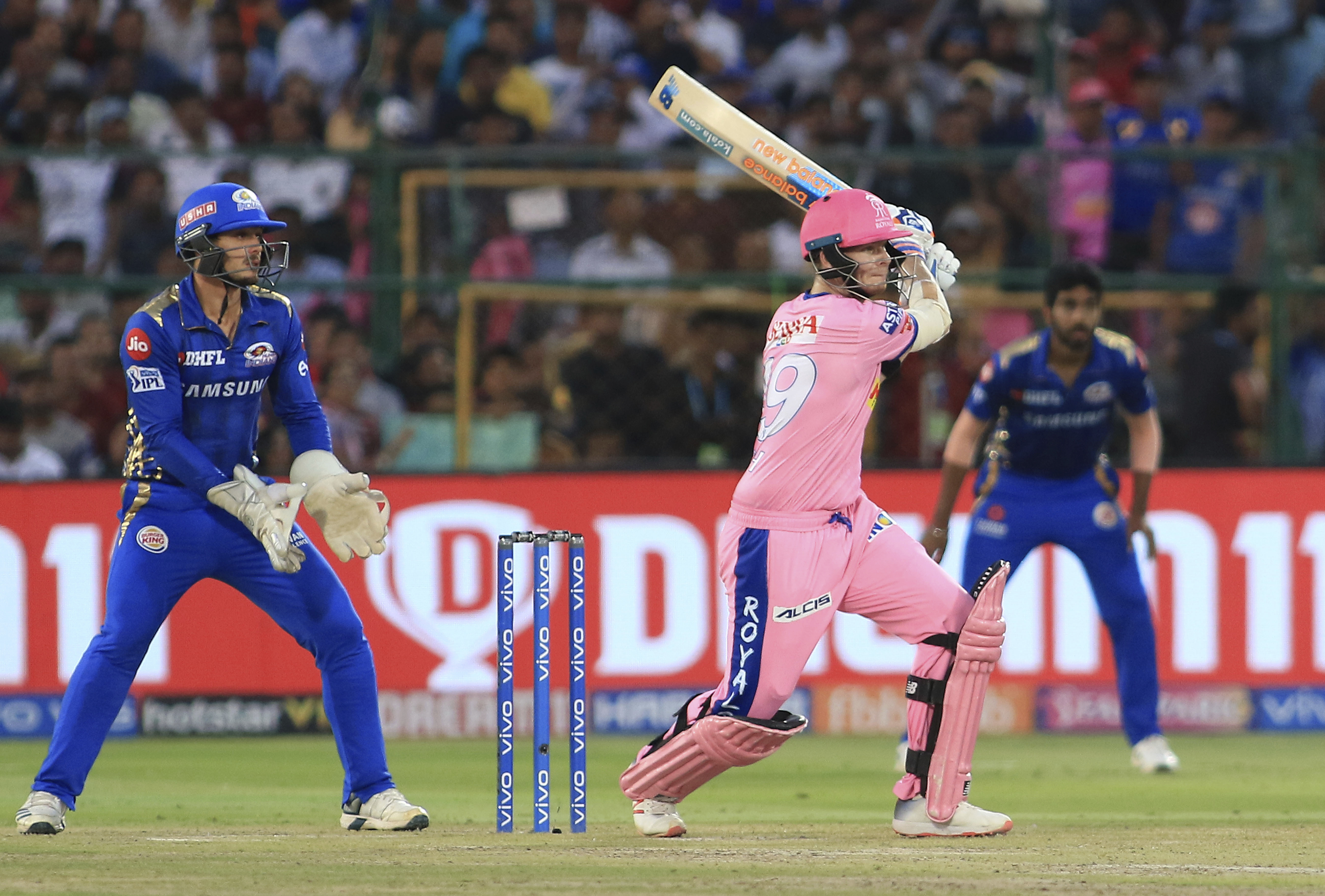 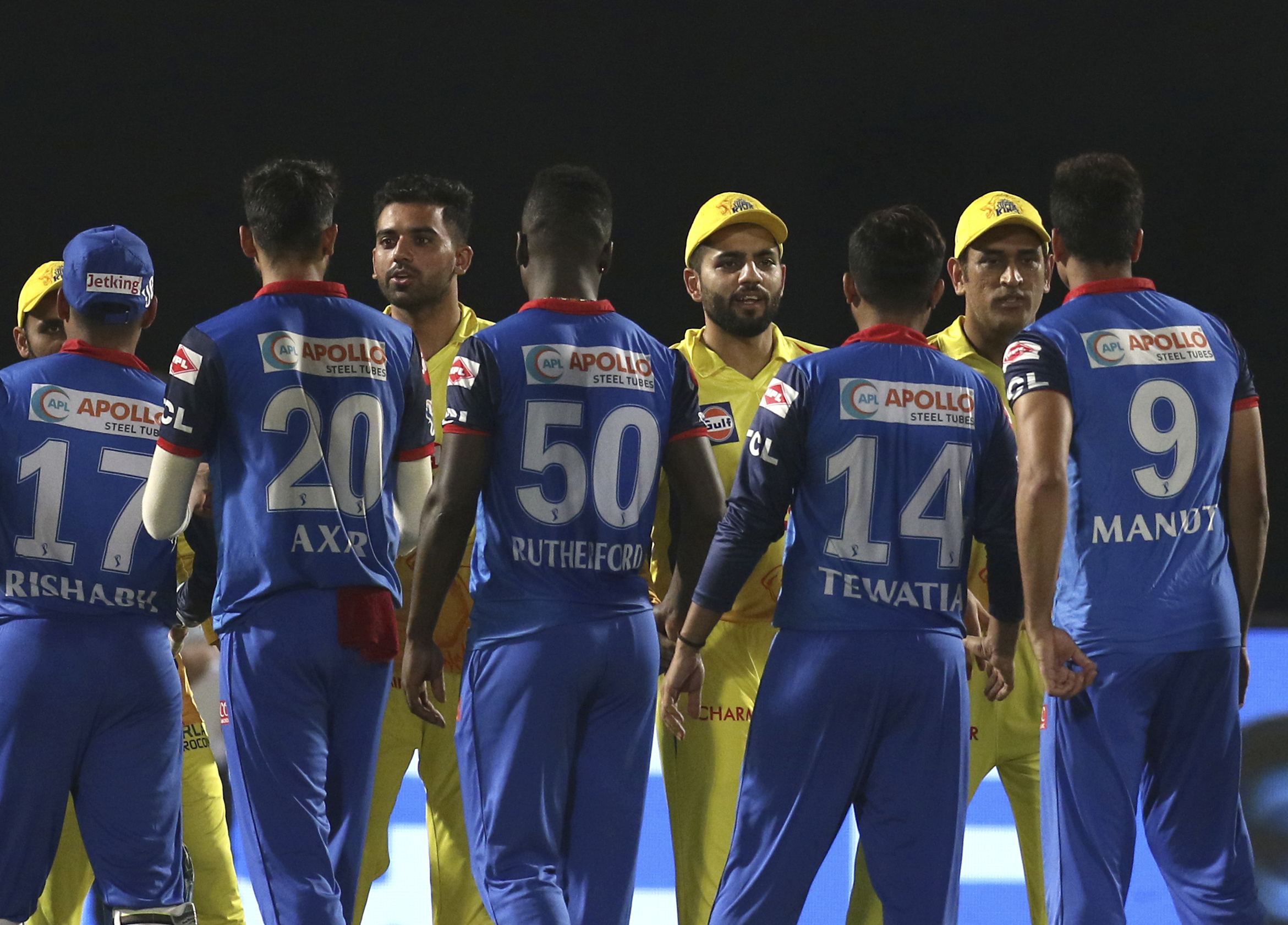 Tope said: "There is always a danger of spread when people gather in large numbers. Such events can always be organised later. So discussion is on whether to postpone the IPL."

Meanwhile, owners of all eight IPL franchises wrote to the Indian board after prize money for this year's tournament was slashed in half.

And that has led to outrage among team owners, according to the Mumbai Mirror.