Stefanos Tsitsipas: Another first-round exit at Wimbledon for third seed

Stefanos Tsitsipas’ Wimbledon struggles continued as he was dumped out in the first round again, losing in straight sets to Frances Tiafoe.

The Greek made it to the French Open final a fortnight ago, conceding a two-set lead to go down in five to eventual champion Novak Djokovic but he never threatened to get past an in-form Tiafoe, who won 6-4 6-4 6-3.

Tsitsipas is seeded third at this year’s tournament, but he has no pedigree at Wimbledon, having now gone out in the first round in three of his four visits.

Tiafoe won a low-level warm-up event in Nottingham before reaching the Queen’s quarter-final and he was just too good for his opponent on Court One as he registered the biggest win of his career.

The world number 57 broke in the opening game of the match and that was enough to claim the first set 6-4. 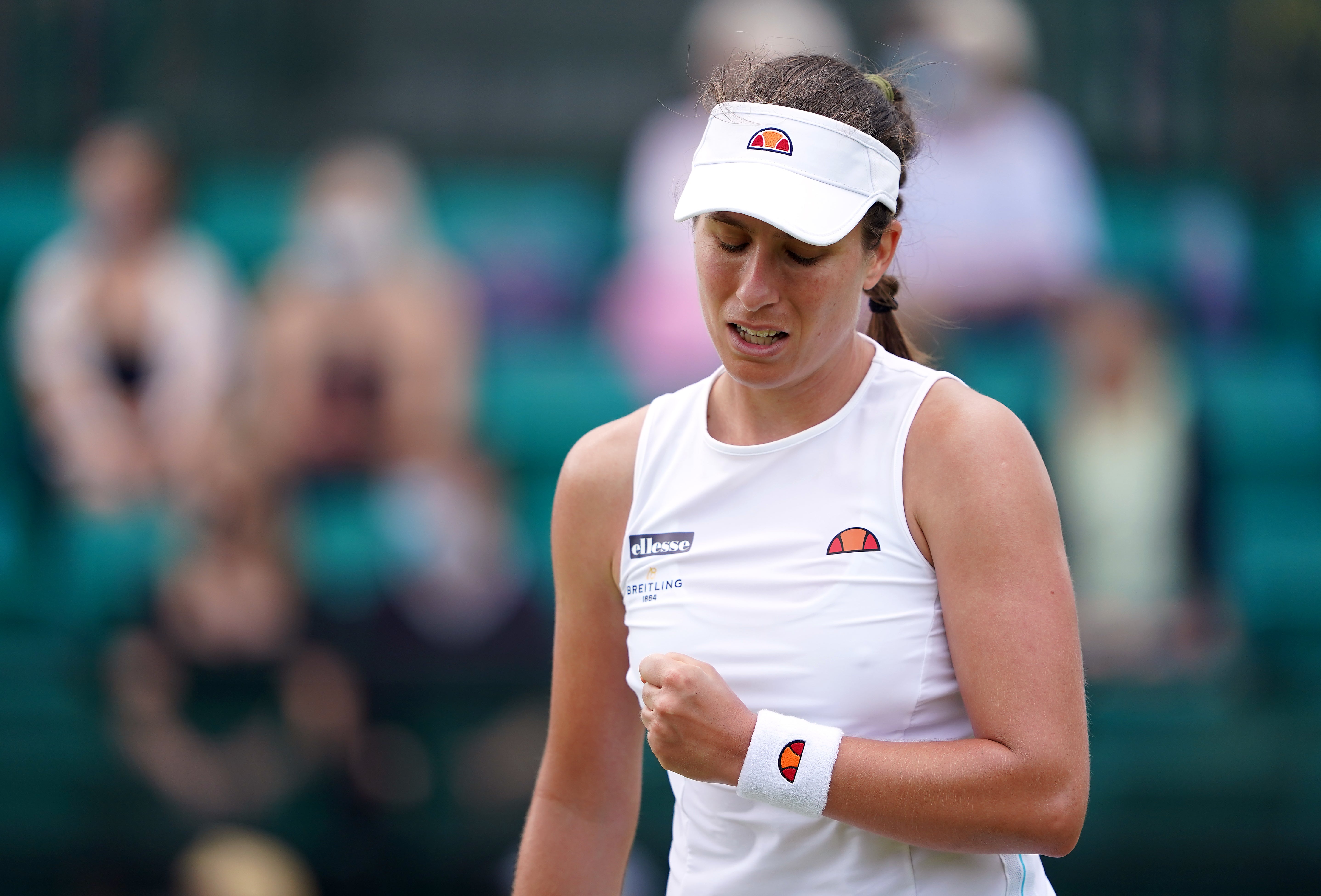 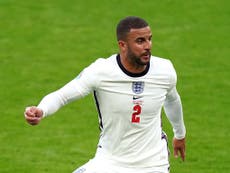 A tight second set, where Tsitsipas showed some of his undoubted quality, was decided by a crunch Tiafoe break at 4-4, with the American then holding off three break-back points to serve it out.

Tiafoe immediately took Tsitsipas’ serve in the first game of the third set and twice survived break points as the 22-year-old attempted a comeback.

Tiafoe produced the goods in the clutch moments, eventually sealing the win with another break of serve.