STEVE BRUCE has been sacked by Newcastle after the club's £305million Saudi takeover.

The 60-year-old's job has been hanging in the balance ever since the Magpies were bought. 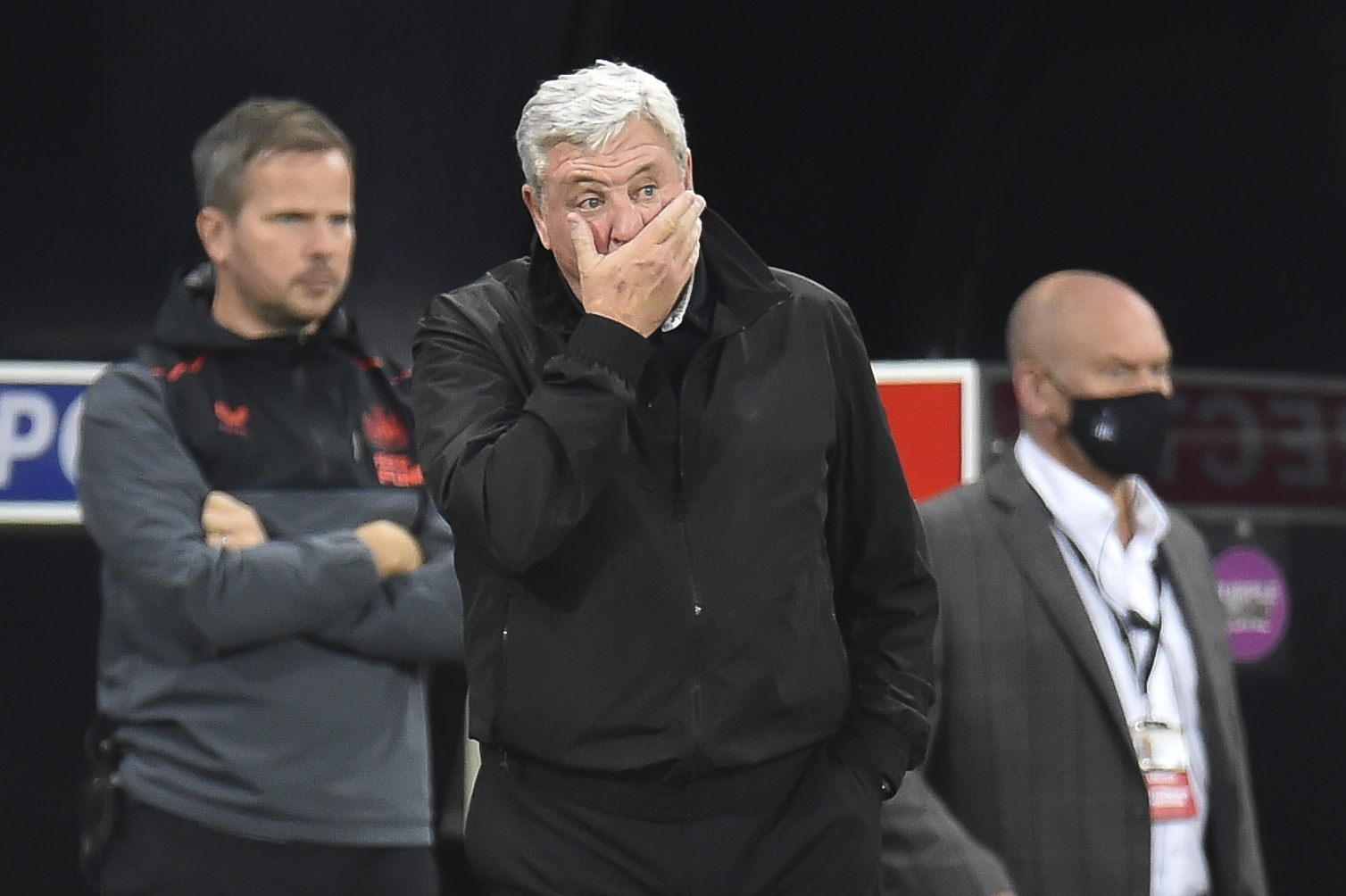 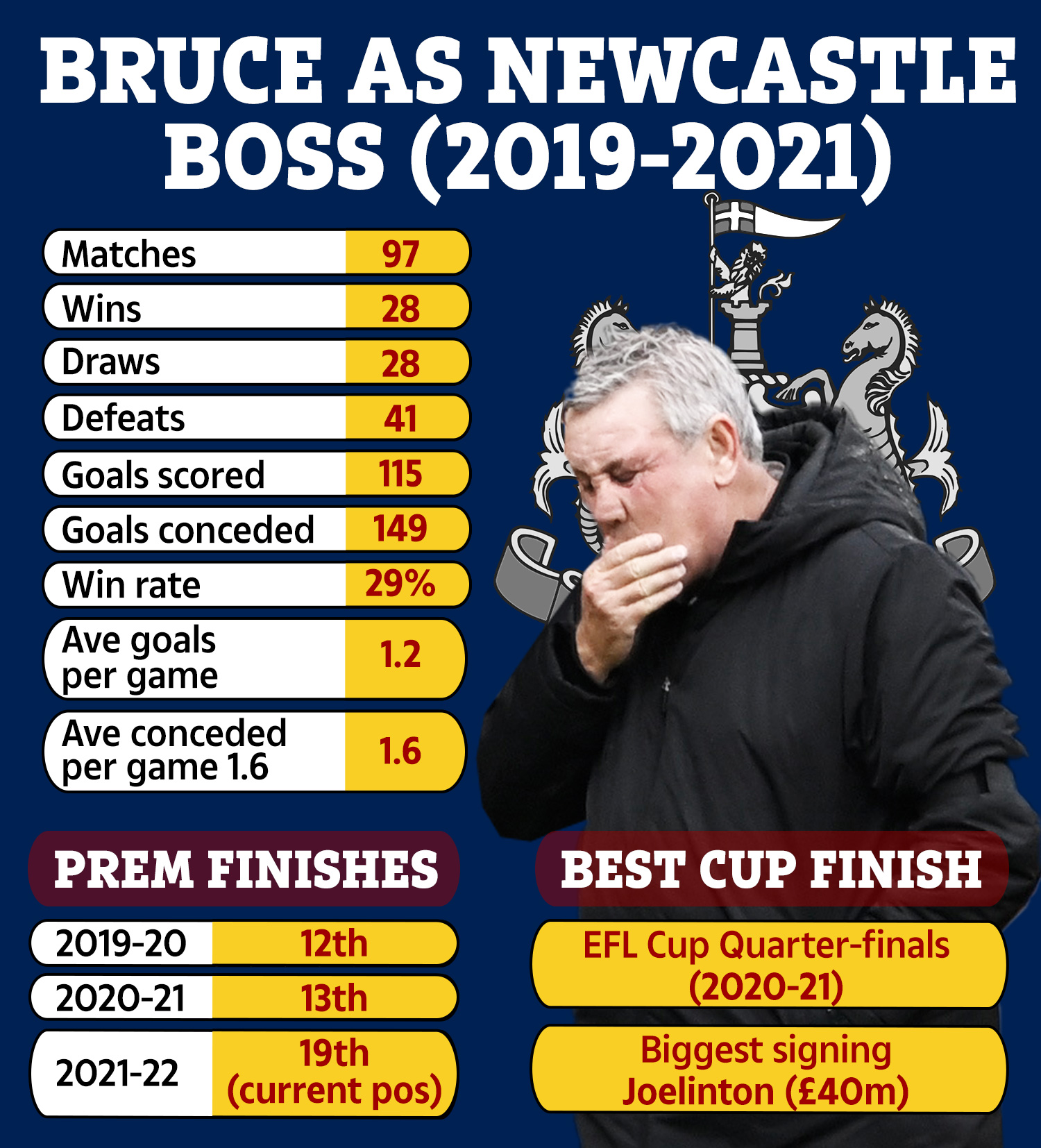 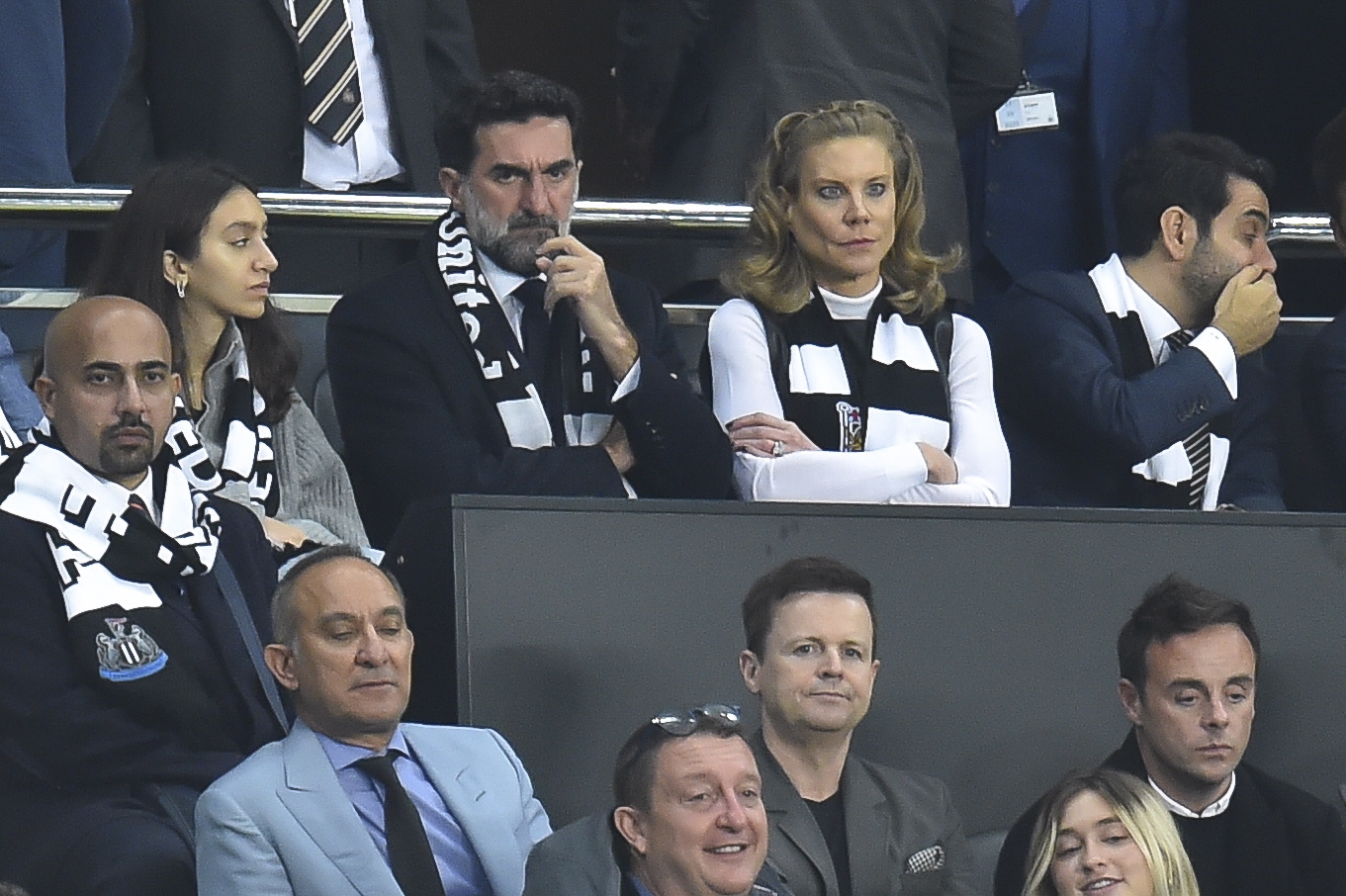 And Bruce's exit was confirmed by the club after two seasons in charge as they look to go in a different direction.

Bruce said: "I am grateful to everyone connected with Newcastle United for the opportunity to manage this unique football club.

"I would like to thank my coaching team, the players and the support staff in particular for all their hard work. There have been highs and lows, but they have given everything even in difficult moments and should be proud of their efforts.

"This is a club with incredible support, and I hope the new owners can take it forward to where we all want it to be. I wish everyone the very best of luck for the rest of this season and beyond."

Bruce also hinted at retirement and hit out at Newcastle fans' treatment of him, admitting it was 'very tough' being branded a 'tactically inept cabbage head'.

He told the Telegraph: "I think this might be my last job. It’s not just about me; it’s taken its toll on my whole family because they are all Geordies and I can’t ignore that.

"They have been worried about me… especially my wife Jan.

"I’m 60 years old and I don’t know if I want to put her through it again. We’ve got a good life so, yeah, this will probably be me done as a manager – until I get a phone call from a chairman somewhere asking if I can give them a hand. Never say never, I’ve learnt that.

"By the time I got to Newcastle, I thought I could handle everything thrown at me but it has been very, very tough.

"To never really be wanted, to feel that people wanted me to fail, to read people constantly saying I would fail, that I was useless, a fat waste of space, a stupid, tactically inept cabbage head or whatever. And it was from day one.

"When we were doing ok results wise, it was ‘yeah but the style of football is rubbish’ or I was just ‘lucky.’ It was ridiculous and persistent, even when the results were good."

Graeme Jones will take charge of Newcastle for their trip to Crystal Palace on Saturday after being named interim boss.

He will be supported by a coaching team of Steve Agnew, Stephen Clemence, Ben Dawson and Simon Smith.

It is believed Bruce will receive around £8m in compensation after his axe.

His sacking comes after Newcastle were beaten 3-2 by Tottenham at St James' Park on Sunday in front of Amanda Staveley and Mehrdad Ghodoussi.

Callum Wilson had scored early to jubilant scenes on Tyneside but Spurs were 3-1 up by half-time following a lengthy stoppage after a fan was taken ill.

Bruce managed his 1,000th game as boss but the defeat means it is now EIGHT without a win for Newcastle to start the season.

With no chief executive or sporting director in place yet – though Lokomotiv Moscow’s head of sport Ralf Rangnick is in line for the latter – the current board will have to find Bruce's long-term replacement.

Staveley is joined on the board by governor of the Saudi Public Investment Fund Yasir Al-Rumayyan and Jamie Reuben, son of David Reuben who owns ten per cent with his brother Simon.

Their first move was to bring in former Liverpool transfer guru Frank McParland, who is advising on how best to splash some of PIF’s £320billion reserves in January.

A ‘modest’ transfer kitty of around £30m has been assembled to fire 19th-placed Toon to safety.

In theory, the new owners could make up to £200MILLION available without breaching FFP rules – thanks to the strong state Ashley is said to have left the club in.

Philippe Coutinho is reported to be top of a shopping list of ‘world-class names’, while fans have called for Aaron Ramsey to shore up the midfield and Adrien Rabiot has been linked.