SWITZERLAND's goalkeepers have set their sights on causing a Euro 2020 upset tonight against France.

The Swiss stoppers were all seen wearing special sunglasses while training for Monday's last 16 clash. 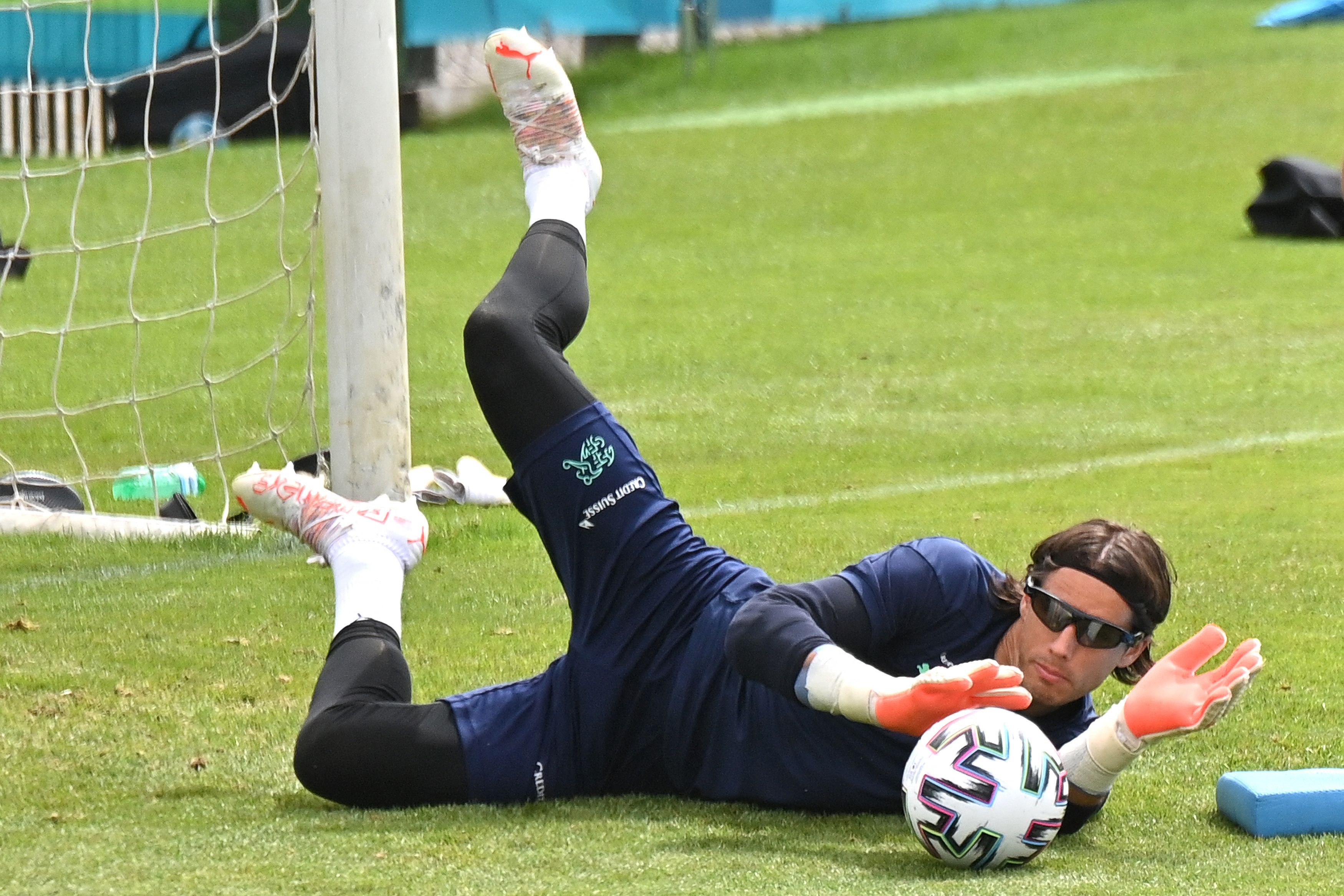 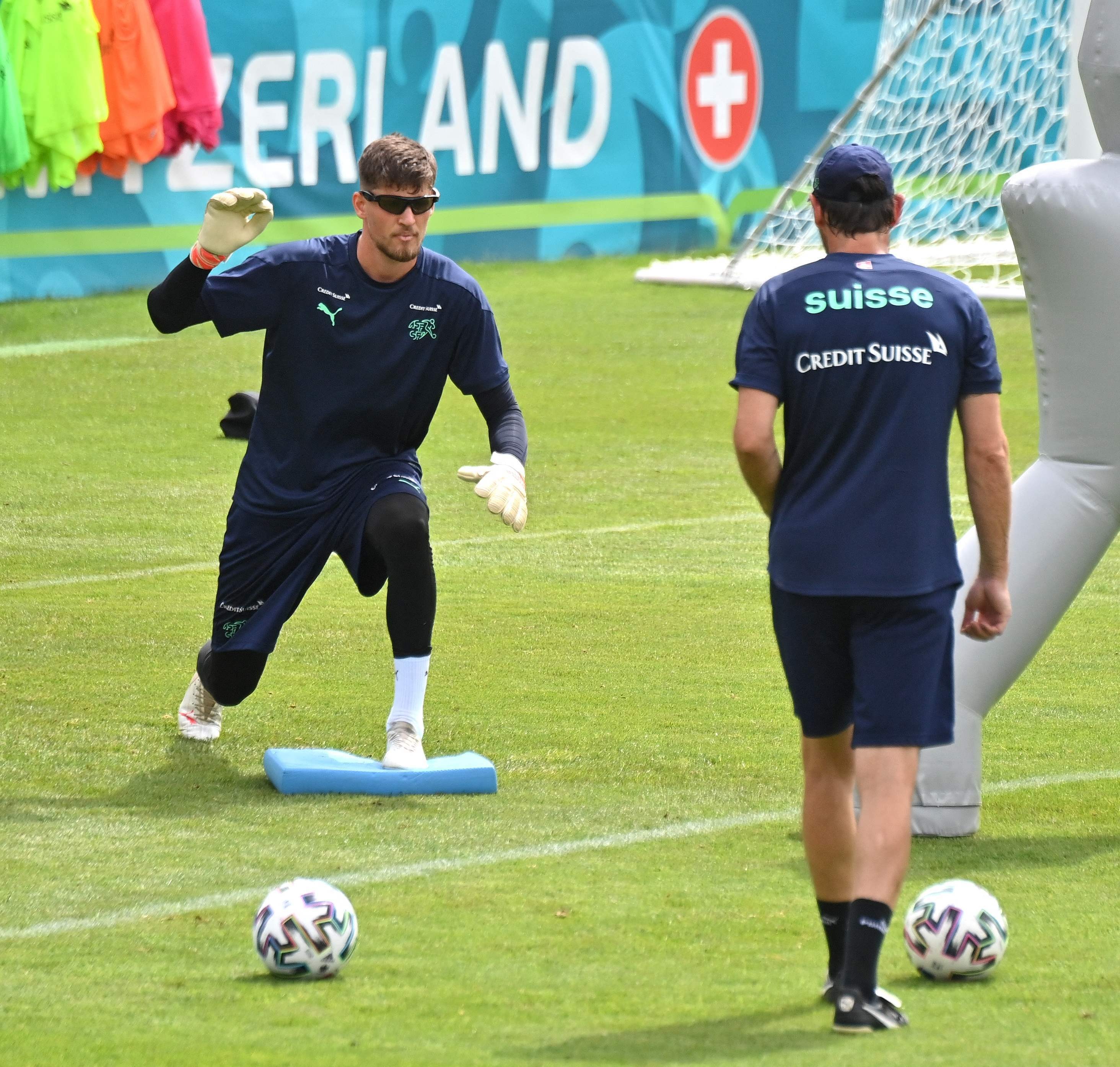 Yann Sommer, Jonas Omlin, Yvon Mvogo and Gregor Kobel were all seen focusing their attention on the Bucharest knockout clash.

Their goalkeepers have been seen wearing the glasses before to help their preparation.

The battery-powered glasses create a slow-mo effect and help the shot stoppers improve their anticipation.

They're made by Japanese company VisionUp and cost upwards of £350.

And the Swiss stoppers will all be eyeing up a quarter-final berth by taking down the world champions on Monday.

Arsenal midfielder Granit Xhaka says he and Switzerland are ready to "make history" by ditching their reputation as last-16 flops.

The Swiss skipper said: "We were eliminated in the last 16 at our last three tournaments.

"But the team is ready to make history. France are obviously the favourites but we don't need to hide ourselves." 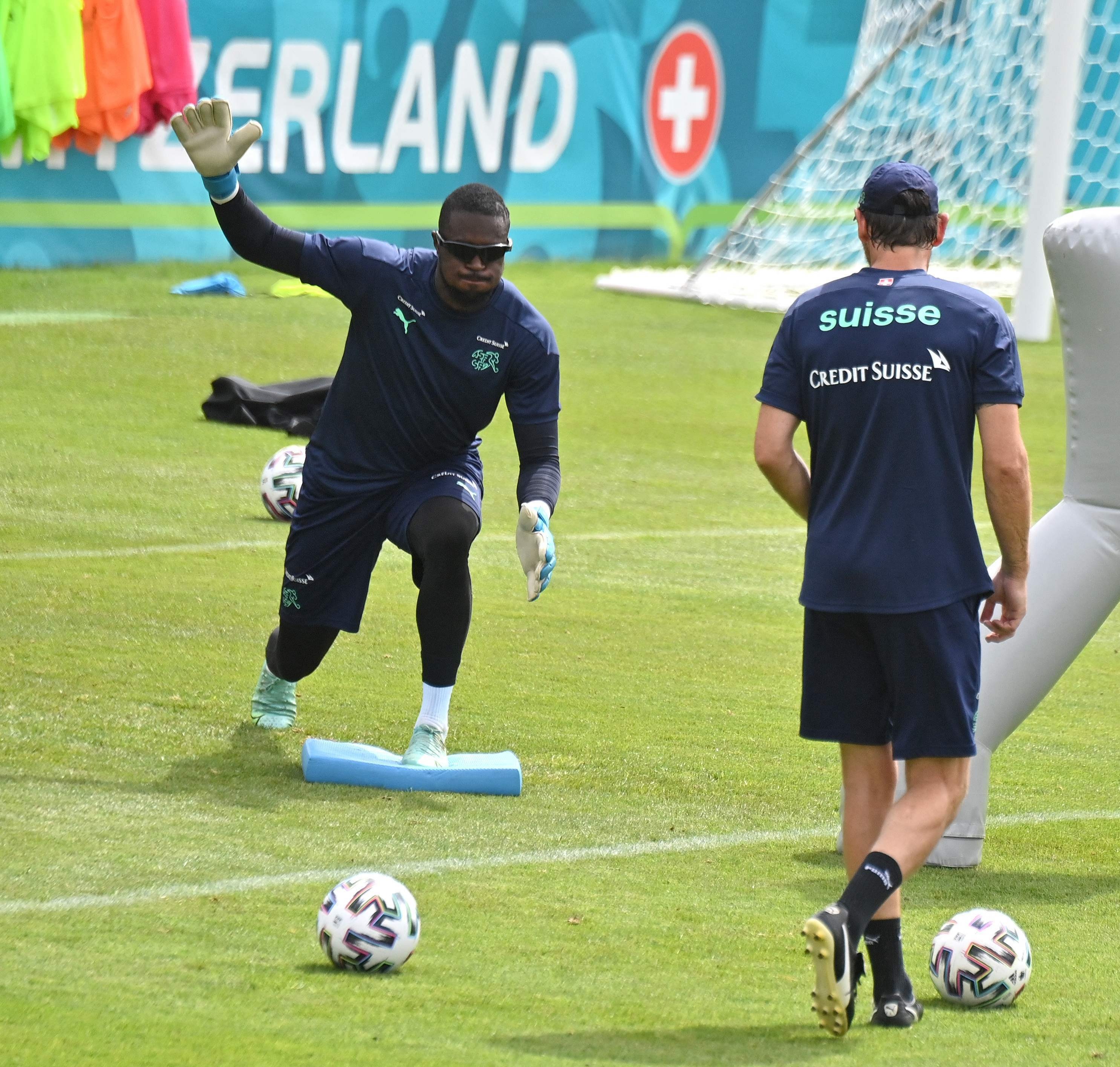 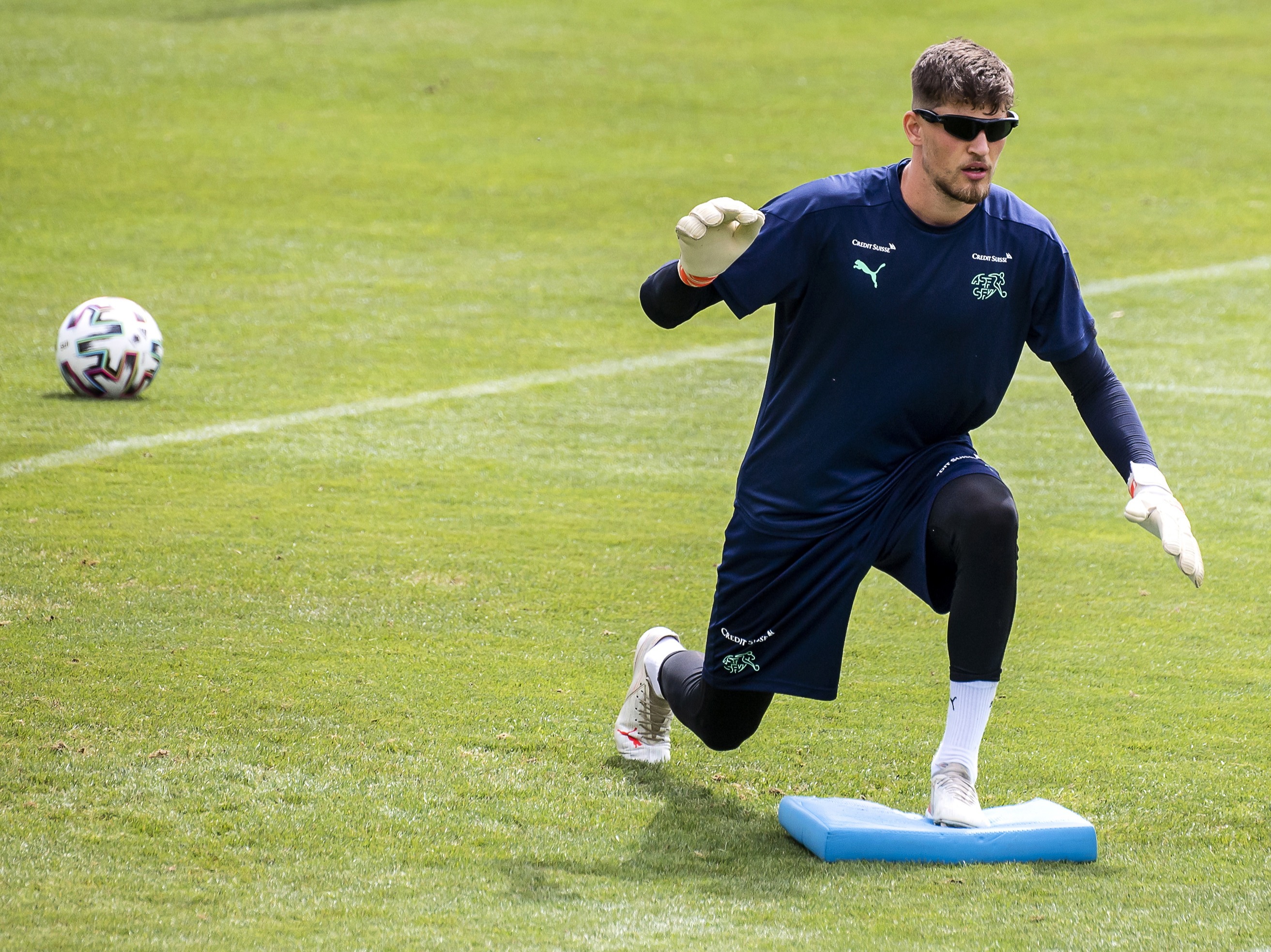 He added: "France have top stars in their ranks and you have to be clever, smart and find the right balance between pressing and staying a little bit deeper.

"But it doesn't mean if you stand deep that you are defensive. You have to win the duels and play football.

"We don't want to go into the stadium just to play long balls. We want to show our qualities. We know France's weaknesses and we want to punish them.

"The team is relaxed and calm. It is a big match for us but we don't have to be anxious.

"It is not about being afraid, it is about enjoyment. It doesn't matter who you play.

"We know how strong the French team is but they also know about our qualities as well."