The archaeology of Armageddon: Archaeologists fascinated by Biblical city

The Tel Megiddo site holds the remains of cities thought to stretch back 7,000 years. The area, situated in northern Israel, is considered controversial because some scholars believe it houses a palace built by King Solomon.

King Solomon was the son of King David renowned for his wise leadership and for his illicit relationship with the queen of Sheba.

Solomonic Megiddo has been extremely difficult to find

Egyptologist James Henry Breasted and business magnate John D. Rockefeller were in the 1920s and 1930s attracted by the legend of Armageddon in the Bible, which originally refers to the place as Megiddo.

Solomon is recorded only in scripture but Megiddo is mentioned in many other ancient texts, such as the records of Egyptian pharaoh Thutmose III, whose armies captured the city in 1479BC.

The term “Armageddon” derives from Hebrew Har Megiddo, meaning the mound or mountain of Megiddo. 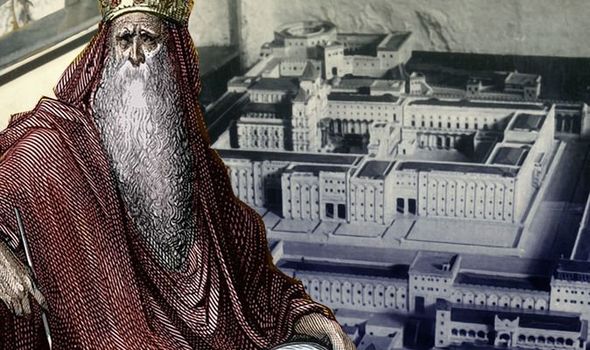 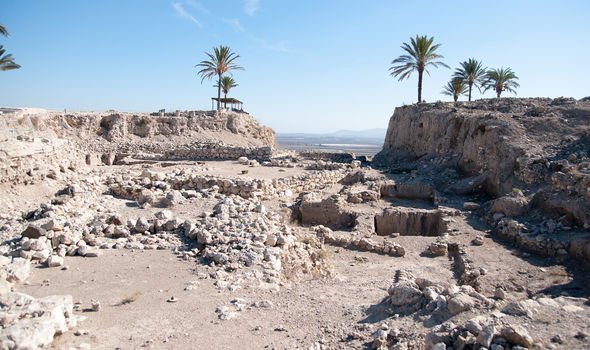 By medieval times, having passed through multiple languages, these two words had transformed into Harmageddon and thence Armageddon.

In the New Testament’s Book of Revelation, Armageddon witnesses the ultimate battle between the forces of good and evil before the Day of Judgement — hence its modern use as a byword for the apocalypse.

There was consequently much excitement in 1928, when the expedition’s field director cabled Mr Breasted in Chicago: “Believe have found Solomon’s stables”.

The missive cited evidence from the Old Testament stating Solomon had 1,400 chariots and 12,000 horsemen stationed in “chariot cities” Hazor, Megiddo and Gezer, and in Jerusalem.

Is the UK prepared for an incoming asteroid impact? [INTERVIEW]
USGS reveals what would happen if Yellowstone volcano erupted [INSIGHT]
Before and After pics show horror of Antarctica ice melt [PICTURES] 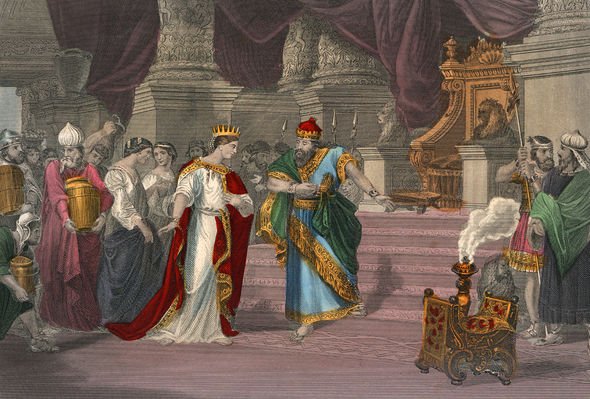 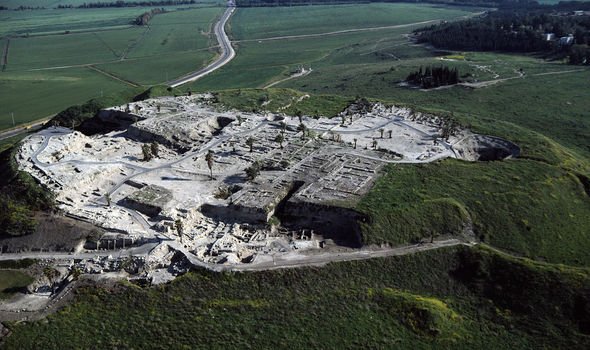 The New York Times ran an article that launched Megiddo into “the limelight of biblical archaeology, where it has remained ever since”, notes Eric Cline, associate professor of ancient history and anthropology at George Washington University, who co-directed a recent dig.

However, the controversy continues, with many experts continuing to be sceptical about the King Solomon claims.

Although the layout matched stables, but no horse bones have been discovered.

Others point out although grain was supposedly found, no analysis of it was ever published, nor do any inscriptions from Megiddo mention Solomon.

A consensus of archeologists currently favour a construction date in the first half of the eighth century BC, during the reign of Jeroboam II.

Few think the structure is not a stable, but storehouses or barracks.

Another contentious issue arose from an older stratum that revealed fire-blackening and crushed skeletons, including that of a young girl lying where she had been hit by a falling wall. 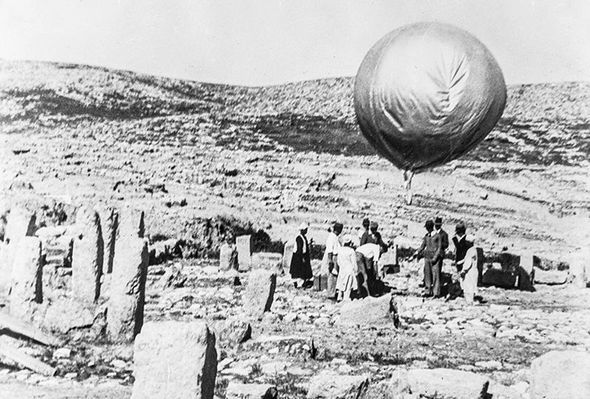 One 1930s excavator suggested at the time this was caused by a “violent siege and fire by the incoming Philistines, probably circa 1190 C”.

The existence of the Philistines is attested by archaeological evidence elsewhere.

Unfortunately, no arrowheads or other weapons were found in or near the Megiddo bodies and there were no sword marks on the skeletons.

The walls had also been misaligned by forces greater than could have been exerted by humans.

Finally, the layer belongs to the tenth century BC, according to twenty-first-century radiocarbon dating.

Professor Cline and others suggest there was a major earthquake, however, ancient earthquakes are notoriously hard to authenticate without a contemporary written record.

The only certainty, said Professor Cline, is the destruction “was an Armageddon for the inhabitants, regardless of whoever or whatever caused it”.

Megiddo was finally abandoned just before 300 BC, with some experts proposing Alexander the Great destroyed the city, “but there is no evidence for such a cinematic finale”, added Professor Cline — despite the site’s long military history.