The Beatles: John Lennon May Pang affair was arranged by Yoko Ono

The Beatles: Get Back documentary teased by Peter Jackson

After The Beatles split in 1970 John Lennon worked hard on his own music. Between writing and recording albums alongside the Plastic Ono Band, he was also fighting for peace and justice with his wife, Yoko Ono. In mid-1973, however, disaster struck the couple. Ono claimed she “needed a rest … needed space”. To combat this, Lennon started a relationship with his assistant, May Pang.

Pang was 22-years-old at the time and was previously hired as an assistant to both Ono and Lennon.

Lennon and his employee were in a relationship for around 18-months before he returned to his wife.

However, Pang revealed in 2011 that it was Ono who brought the pair together. 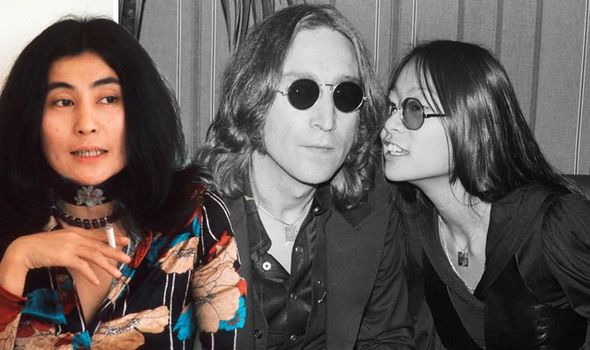 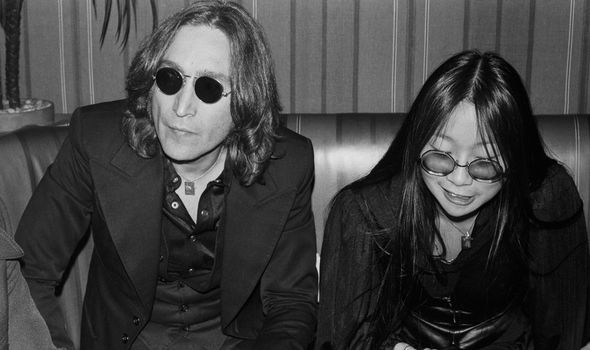 Pang continued: “I knew because the tension was thick. She said: ‘He’s going to start going out with other people.

Shocked, Pang replied: “I said I didn’t think so, but she said: ‘You don’t want him to go out with somebody who is going to be nasty to him, do you?’ I said: ‘Of course not.’ She said: ‘You will be perfect,’ and walked out.”

Ono also spoke out about what happened years later.

What do you think? Join the debate in the comments section here 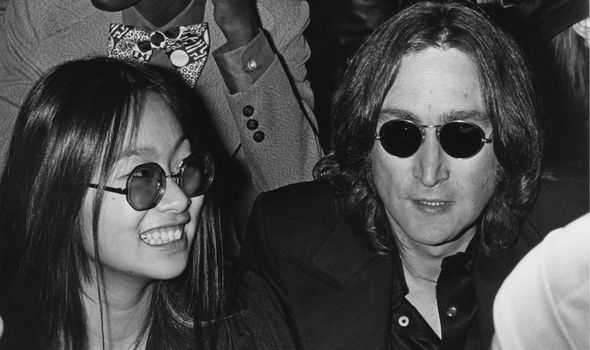 Brian May performs cover of The Beatles with Gary Barlow

Ono said: “I was hated and John was hated because of me … The affair was something that was not hurtful to me.

“I needed a rest. I needed space. Can you imagine every day of getting this vibration from people of hate? You want to get out of that.

“Also, we were so close John didn’t even want me to go to the bathroom by myself. ‘I will come with you,’ he would say. And this would be in public places like the EMI recording studios.”

On Pang, Ono said: “May Pang was a very intelligent, attractive woman and extremely efficient. I thought they’d be OK.”

Ono wasn’t worried about losing Lennon for good, however, as he called her every day, despite being on the other side of the country.

She said: “I was prepared to lose him, but it was better he came back. I didn’t think I would lose him.”

After a year and a half, the pair got back together. In a joint interview with Playboy, Ono said: “John was a fine person. It was society that had become too much. We laugh about it now, but we started dating again.

“I wanted to be sure. I’m thankful for John’s intelligence… that he was intelligent enough to know this was the only way that we could save our marriage, not because we didn’t love each other but because it was getting too much for me.”

Lennon added: “The number one priority is her and the family. Everything else revolved around that.”

The singer later referred to his 18-month tryst with Pang as his “Lost Weekend” – referring to the book and film of the same name.

He then took five years away from music and became a househusband for Ono and his new son, Sean Lennon, who was born a year later in 1975.