Online dating certainly has its advantages: You can curate the perfect flirty profile, chat with new people from the comfort of your own bed, and hopefully meet someone worth your time and feelings IRL. But for shy people, putting yourself out there online is easier said than done. How do you initiate conversation when you find it difficult to talk about anything, let alone yourself? The best dating apps for shy people help facilitate a conversation naturally by highlighting their users’ shared interests. This gives you an “in” to initiate an easy dialogue about something you and your match have in common.

First of all, it’s important to remember that you’re not alone in feeling shy, and it doesn’t have to ruin your chances of meeting someone to date. According to a 2017 newsletter article by the American Psychological Association, 40% of Americans claim to have experienced shyness. Meanwhile, 2019 data from Stanford University found that 39% of heterosexual couples and 65% of gay couples are now meeting online. Considering that math, the odds are pretty good that lots of shy people have found lasting love on dating apps. You can be one of them, too! All it takes is the right conversation prompts to help you let your walls down.

Many popular apps like Tinder and Bumble are focused on the swiping concept: you see a profile, make a quick judgement call on the person, and then start messaging them back and forth. For shy people, this process might seem a bit fast-paced and stressful. What’s the right opening line? How do you keep the conversation flowing? The chat feature is totally open-ended, so if you’re not a natural talker, it can be tough to know what to say. 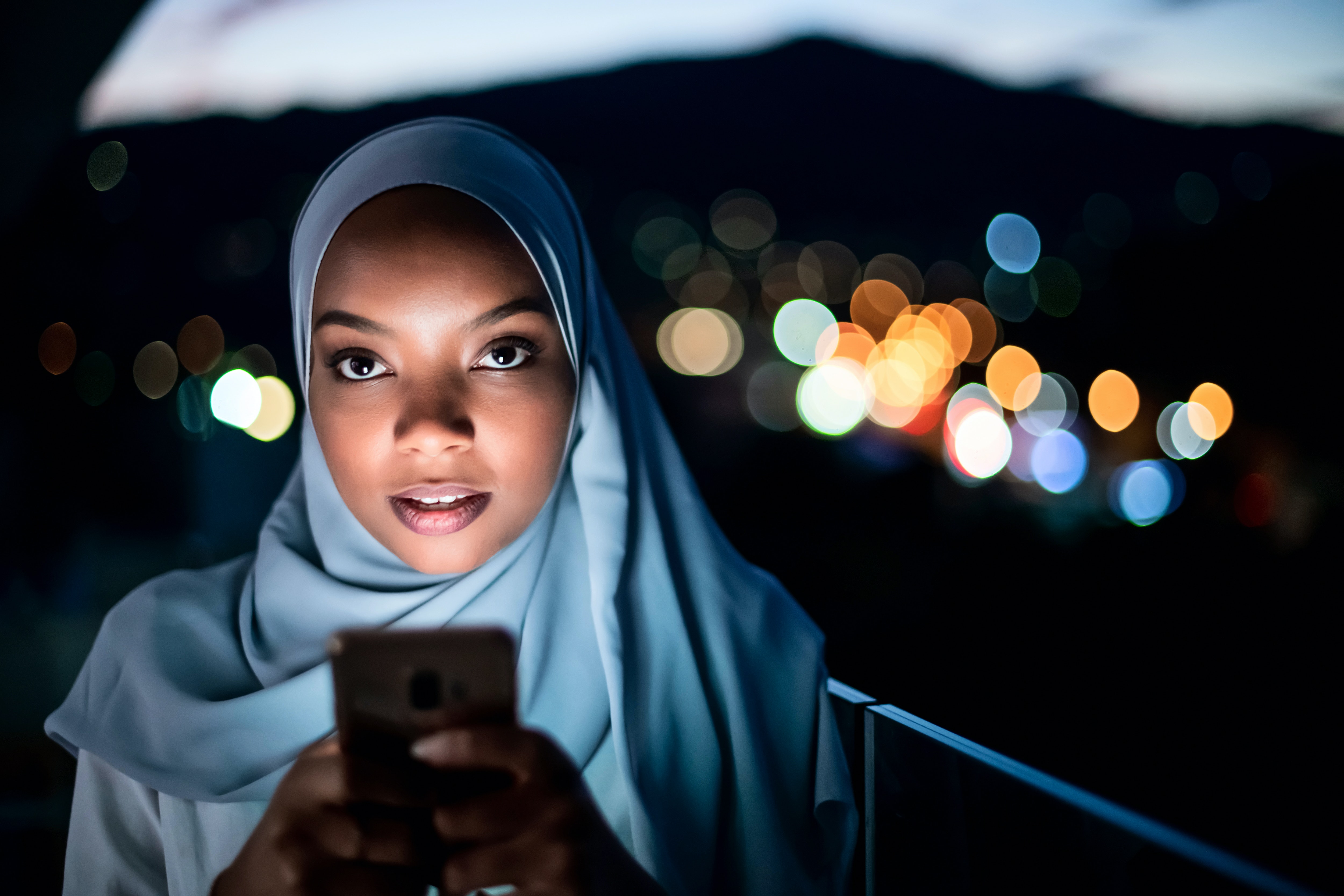 For a different approach, consider trying an app like Hinge or Coffee Meets Bagel, which allow users to answer creative questions about their personality and interests. Hinge includes a series of prompts you can put in your profile, ranging from “Where to find me at the party” to “I’ll fall for you if.” Your answers might be funny, serious, or creative — whatever captures your personality best. To start a conversation with someone, you can respond directly to one of their prompts, discussing something you two have in common.

Coffee Meets Bagel, meanwhile, completely gets rid of the endless scrolling and swiping. The app gives you a limited number of curated profiles per day, and if you both “like” each other, you’ll be able to start a conversation. This way, you can invest your energy in one or two people at once. Dawoon Kim, CEO of Coffee Meets Bagel, tells Elite Daily that the app is designed to make dating easier for shy people. “Our chat always opens up with an icebreaker that one can use to start the conversation,” she says. “Many of our users rely on the icebreaker for their first line.” Then, after seven days, the app expires your chat line to encourage an in-person date. “This gives the users (especially those of us who are shy) a perfect excuse to ask for the other’s phone number,” Kim explains.

Dating app conversations can be a little uncomfortable at first, but if you’re up for the challenge, they’re a great way to brush up on your small talk skills. “Using dating apps when you’re shy is the best way to come out of hiding in your shell,” dating expert Julie Spira tells Elite Daily. “People tend to practice their flirting skills on dating apps because there’s minimal risk involved. If you get rejected, you can easily move on to the next profile.” Try not to get too caught up in the fear that someone won’t like you. Everyone on dating apps is a stranger at first, and if you don’t get along with them, there’s no harm done! You’ll never have to see this person in real life. 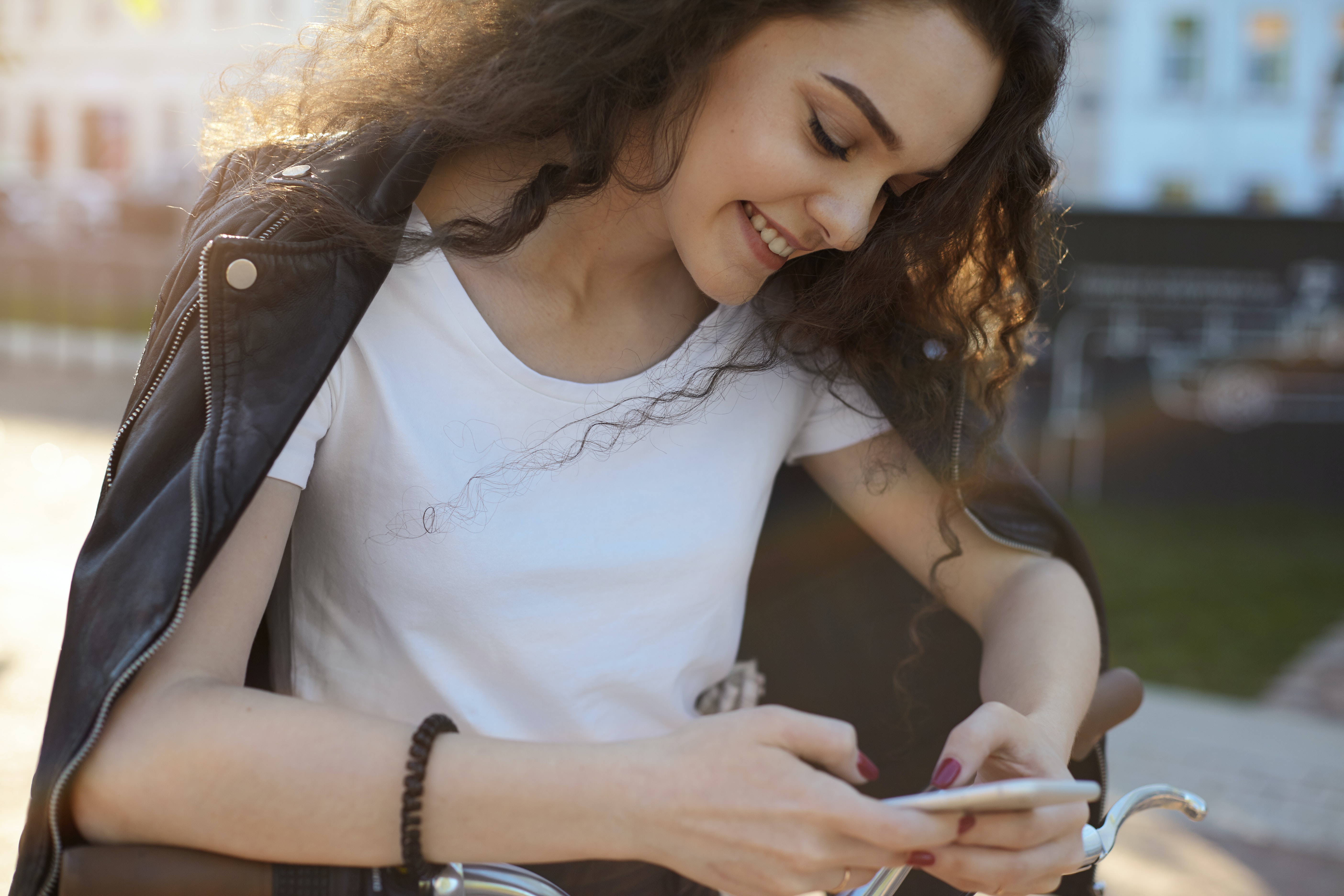 Spira suggests that if you notice someone you’re interested in on an app, send the first message to put yourself in a confident position. “Then remember to respond quickly,” she says. “If you don’t reply to a message because you’re shy, or being coy, know that someone else will.” That’s not to say you need to type and send a response within two minutes, but don’t leave the person hanging for six hours just because you’re nervous to respond. Send that message before you’ve had the chance to overthink it.

Online, it’s difficult to tell what someone’s personality is really like, but this person could be just as apprehensive as you are. “Everyone gets nervous on a first date, so know that the person you’re meeting might be just as shy as you are,” Spira says. When you do plan your IRL date, she suggests choosing an activity that doesn’t have to last for hours. “Going to dinner and a movie on the same night might be a great idea when you’re already a couple, but on a first date, you’re pretty much stuck with someone for four hours,” she says. “If you don’t have chemistry, the experience just won’t be a good one.” Instead, Spira recommends planning your first date at a cafe, where you can grab a bite to eat and chat for as long or short a time as you’d like.

Shyness doesn’t have to get in the way of your dating life, especially when you use apps like Hinge or Coffee Meets Bagel, with built-in conversation starters. They take the guesswork out of those dreaded first few messages, so you can get straight to the topics you have lots to say about. Take a deep breath — you’ve got this!