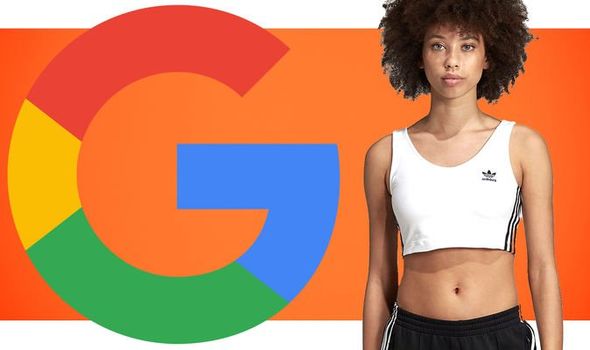 Google has teased the launch of a new product. But this isn’t the long-fabled Pixel 4a or an updated Nest camera… this is something completely different.

Google has partnered with Adidas and Electronic Arts to release new smart clothing for March 10, 2020. The new launch is tipped to be part of the company’s Project Jacquard line, which focuses on developing smart fabrics.

The Mountain View-based company has previously partnered with Levis to launch a version of its trademark Trucker jacket with the ability to swipe on the fabric of the sleeve to skip, pause and play tracks. Wearers are also able to dismiss incoming calls with a pat to the arm – useful if you’re riding your bike and your smartphone starts to ring in your pocket.

It’s unclear exactly what form the new clothing line will take. But given that Adidas and Electronic Arts are involved in the announcement next month, it seems like a pretty safe bet to assume it’ll be football-related. In a tweet promoting the launch, Google said it has been working with Adidas Football and EA FIFA Mobile.

It used the tagline “play connected” in the post.

READ MORE
WhatsApp warning: Why your texts, photos, and number could be found with a Google search

Previous Project Jacquard initiatives have seen Google unveil a £700 Yves Saint Laurent Cit-e backpack – a designer bag with a touch-and-tap-enabled smart strap to let you control certain functions on a paired smartphone by running your hands along the strap.

Describing the goal of its technology-laden fabrics, Google states: “Our ambition is simple: to make life easier. By staying connected to your digital world, your things can do so much more. Skip a song by swiping your sleeve. Take a picture by tapping on a shoulder strap.

“Get reminded about the phone you left behind with a blink of light or a haptic buzz on your cuff.” 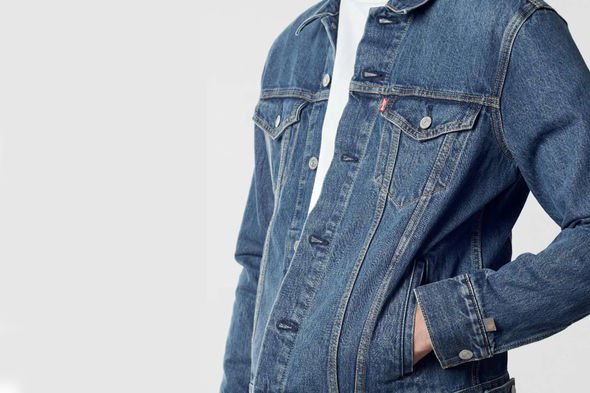 Google will hold its annual Google IO developer conference in May where the Californian company is expected to unveil new hardware, like the long-rumoured affordable Pixel 4a, as well as announcements about new software features coming to Android 11, WearOS, and Google Home, to name a few.

It’s possible with the latest partnership signed and sealed, Google’s Project Jacquard jackets and bags will become an area of increased interest for the company. If that’s the case, we’ll likely hear about new capabilities coming to Project Jacquard bags and jackets during the Google IO conference too.