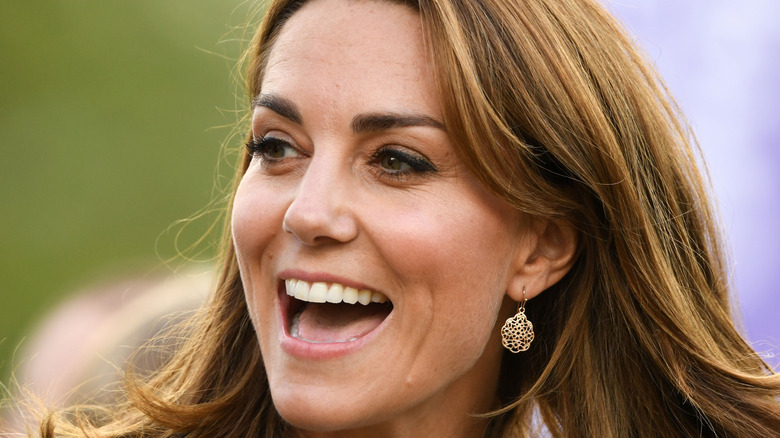 It’s a well-known fact that when a person marries into the British royal family, they are awarded a certain number of special privileges. Before her wedding to Prince William in 2011, Kate Middleton was given one of the most special royal privileges of all.

According to Hello! Magazine, the privilege in question was an extremely rare invitation from Her Majesty the Queen to visit the monarch’s beloved Scottish estate, Balmoral. Although staying over at the queen’s summertime retreat is usually reserved for active members of the royal family, Kate was spotted on the grounds of Balmoral on several occasions before she wed the Duke of Cambridge.

In August 2007, Kate, who at the time was the girlfriend of William, was photographed at the estate’s surrounding highlands with her future father-in-law, Prince Charles. Two years later, in 2009, the future Duke and Duchess of Cambridge were again spotted close to Balmoral with their friends, and in 2010, Kate’s parents, Carole and Michael Middleton, were also invited to stay at the Scottish estate. 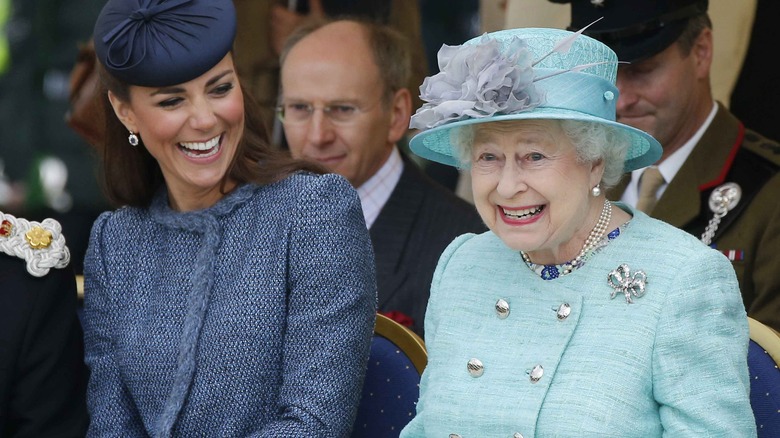 According to The Mirror, royal expert and author Katie Nicholl previously shared details of Kate Middleton’s early visits to Balmoral, revealing that the Duchess of Cambridge was permitted by Queen Elizabeth to take photographs in and around the estate during her stay. In her book “Kate: The Future Queen,” Nicholl explained why Kate’s Balmoral invitations were so out of the ordinary.

“Until now the queen had met Kate only fleetingly at the wedding of Peter and Autumn Phillips, but she went out of her way to make her feel welcome, giving her permission to take pictures at Balmoral,” Nicholl wrote.

Shortly after the Duchess of Cambridge had been spotted visiting the royal estate, rumors that Prince William was planning on popping the question went into overdrive. Sure enough, the Duke of Cambridge proposed to his then-girlfriend during a trip to Kenya in 2010 and announced the happy news to the rest of the world soon after.