MORE than 42,000 people in the UK are diagnosed with bowel cancer every year so it's important you know the signs.

It can strike anyone at any age, but it is treatable and curable if caught early. 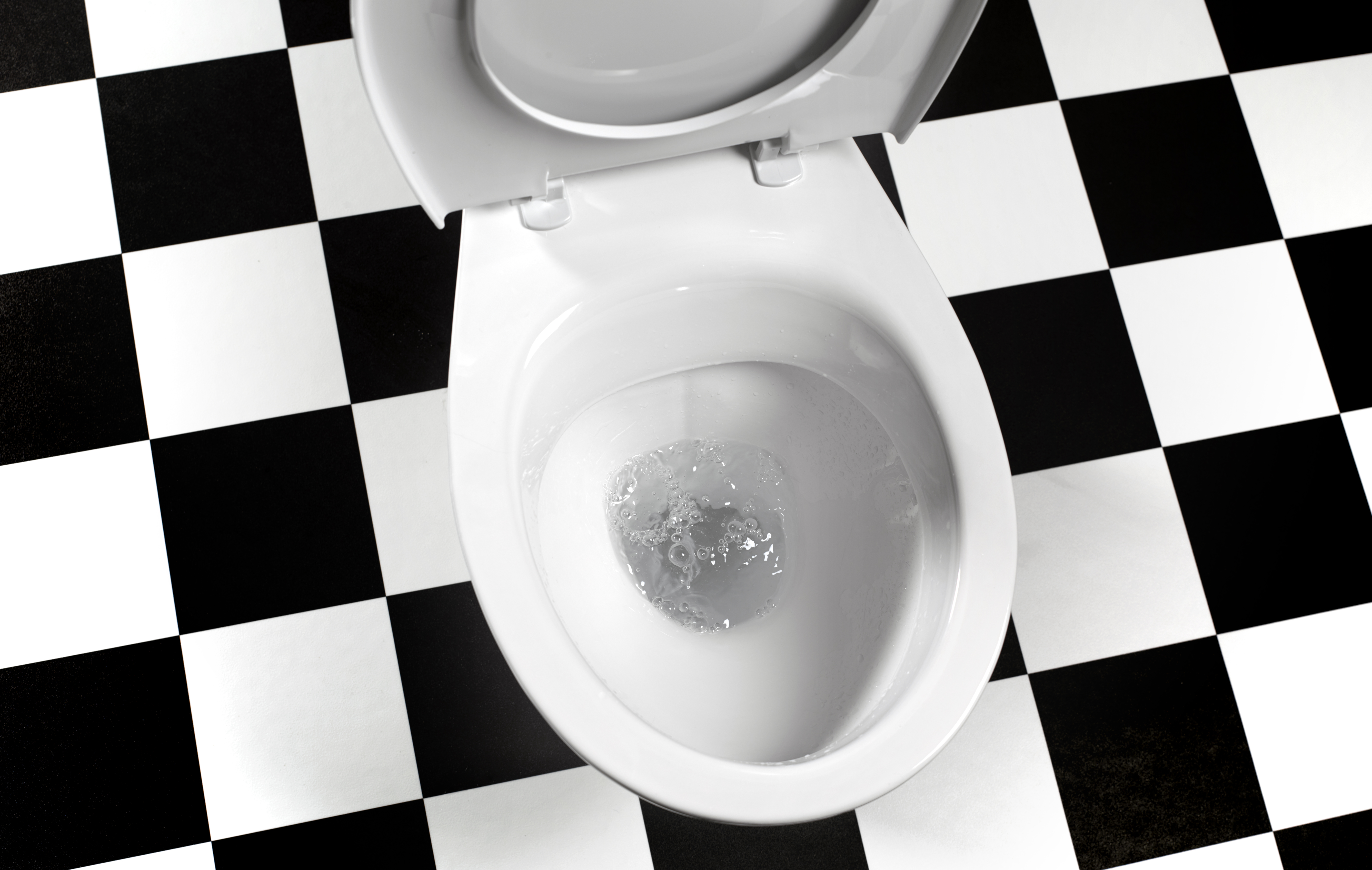 Bowel cancer, also known as colon cancer, is the second deadliest form of the disease in the UK.

Early diagnosis saves lives and is why The Sun launched the No Time 2 Lose campaign in April 2018, calling on the Government to lower the screening age for the disease from 60 to 50.

Bowel Cancer UK also previously launched its 'Never Too Young' campaign after it was revealed that millions of people were unaware that you could get bowel cancer under the age of 50.

Here are the three changes in toilet habits that you should look out for.

One of the most obvious red flags when it comes to bowel cancer is finding blood in your stool.

What is bowel cancer?

Bowel cancer is where the disease starts in the large intestines.

It's also referred to as colon or colorectal cancer, because it can also affect the colon and rectum.

Not all will turn cancerous, but if your doctor finds any, they will tend to remove them to prevent cancer.

Bowel cancer is the fourth most common form of the disease in the UK, with 42,000 people diagnosed every year, according to Bowel Cancer UK.

But bowel cancer can affect anyone, of any age with more than 2,500 cases diagnosed in people under the age of 50 each year.

Bowel Cancer UK states: "There are several possible causes of bleeding from your bottom or blood in your bowel movements (poo).

"Bright red blood may come from swollen blood vessels (haemorrhoids or piles) in your back passage. It may also be caused by bowel cancer.

"Dark red or black blood may come from your bowel or stomach. Tell your doctor about any bleeding so they can find out what is causing it."

If you've experienced a change in your normal toilet habits then you should book in with your GP.

This could be that you need to go to the toilet more often or that you aren't going as consistently.

Bowel Cancer UK says that this might also feel like you are unable to fully empty your bowels when you go to the toilet.

Bowel Cancer UK states: "You may have pain or a lump in your stomach area (abdomen) or back passage. See your GP if these symptoms don’t go away or if they’re affecting how you sleep or eat."

While these are the three main symptoms that will impact your toilet habits, you should also look out for unexplained weight loss and tiredness.

The majority of people with these symptoms won't have bowel cancer, but it's important that you speak to your GP if you're worried.

If you are concerned you could keep a symptom diary so that when you do visit your GP you have a better understanding of how long your symptoms have been going on for and how they may have changed.